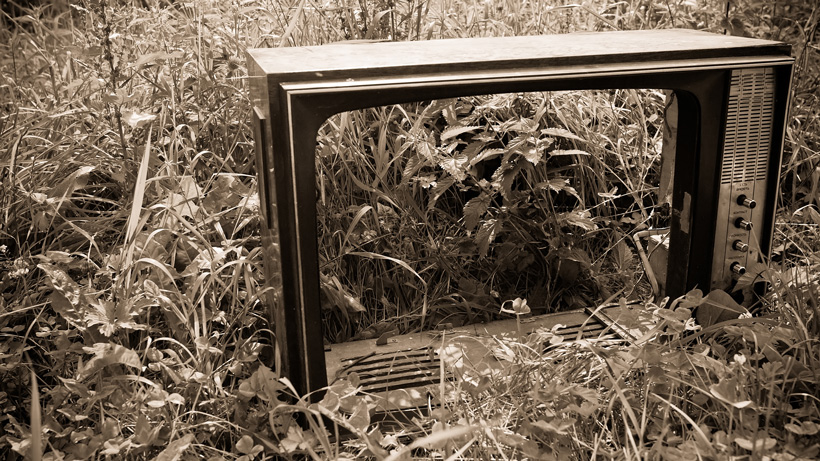 Ten years ago, turning on the TV was one of the only ways to watch your favorite hunters and anglers harvest big game animals and rod-breaking fish from all around the world. Every day, the outdoor television schedule shifted to showcase the adventures of hunting shows like Jim Shockey's Hunting Adventures and Bone Collector as they took you on a polished 22-minute-long hunt that ended with an incredible trophy.

Over the past five years, outdoor television engagement has shifted from the highly-edited, highly-scripted shows that appear on stations like the Outdoor Channel or the Sportsman Channel to places like YouTube and Facebook. With the increased usage of smartphones and other mobile devices, YouTube, Facebook, Amazon, Netflix and podcast service providers are dominating the digital marketplace and impacting the outdoor industry. In fact, according to a recent PEW study, 26% of American adults say that they are online “almost constantly” and 77% of Americans go online on a daily basis. 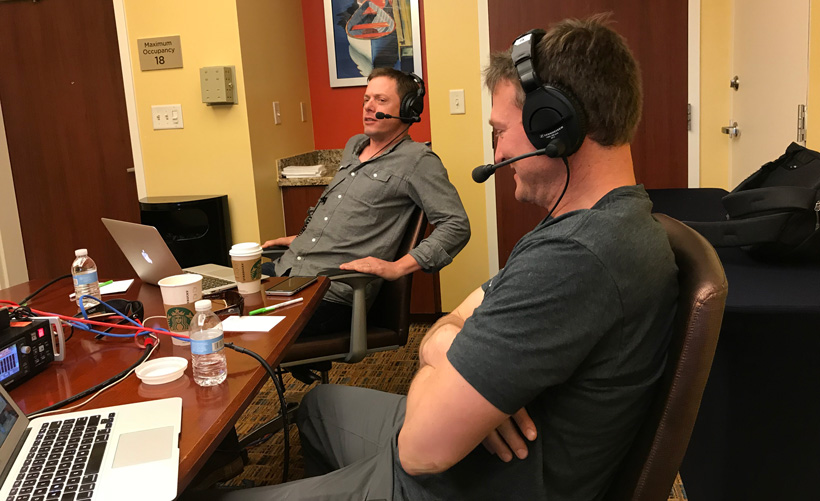 “The switch to digital media in the outdoor space is related to the switch of almost everything going digital,” Steve Rinella, host of MeatEater, told goHUNT. “That's where people are watching things so that's where we want to be.”

Rinella has watched the change in real-time, gaining attention first as a published author before making the jump to The Sportsman Channel where his television show, MeatEater, aired for six seasons. He recently moved MeatEater to Netflix and expanded his digital footprint through his popular podcast.

“I’ve really embraced podcasting,” says Rinella. “In media, all you hear about is that people don’t have an appetite for anything long anymore. It’s a little depressing to hear that, but there's still a real appetite for long-form content, especially when you're able to package it in a way that allows people some flexibility in consuming it.” 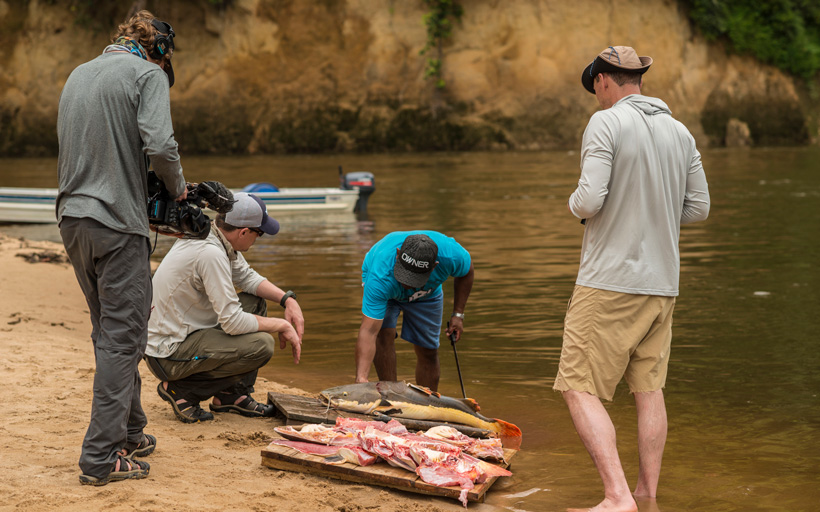 A recent Edison Research and Triton Digital survey found that podcast listeners in America have steadily increased since 2006. 69% of those listeners are using a smartphone, tablet or other portable devices to tune in. Podcasts are unique in that the listener has to actively seek out the show rather than turn on the radio and listen to what’s already on. Likewise, Rinella says that, with a podcast, it’s easier to react quickly to audience feedback and inquiries. 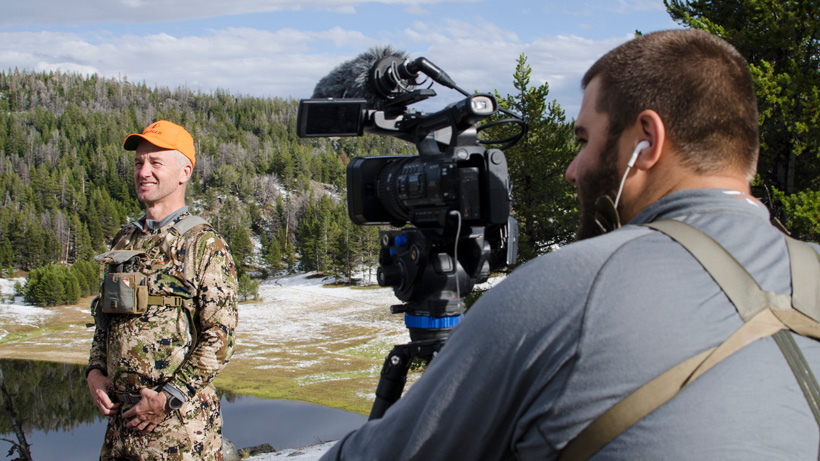 That engagement factor was something Randy Newberg sought out, too. In 2015, after seven years of running the popular forum, HuntTalk, Newberg turned to podcasting with his show, “Randy Newberg Unfiltered.” The following year, Newberg’s YouTube channel launched.

“Everybody told me that it was going to be a bunch of teenagers who watch it,” Randy Newberg told goHUNT. Newberg’s digital reach now spans several platforms, including Fresh Tracks with Randy Newberg on Amazon, Randy Newberg, Hunter on YouTube and his podcast. “However, my analytics show that 84% of my viewership is the 25-to 64-year-old demographic. It's the demographic you hope for.”

Randy also went on to state, "In the fourth quarter on YouTube, I got more views, and much longer views, than I did for all of the third and fourth quarter on TV, when comparing a YouTube view to a TV rating view. I know my YouTube views are much longer so total consumption of content on YouTube is not only higher when measured by 'views,' but compounded further when accounting for the fact that each view is much longer than on TV. The same applies to Amazon. My unique streams for the first quarter on Amazon were higher than any quarter on TV. And my average view length was over 15 minutes, completely uninterrupted by commercials. TV cannot come close to those view lengths, mostly due to the disrupted and polluted viewing experience needed to fund TV, aka commercials."

BrandWatch found that six out of 10 people prefer to watch online video platforms over live television and, in an average month, eight out of 10 individuals within the 18-to 49-year-old demographic watch YouTube. Within that same demographic, in 2015, time spent on YouTube went up by 74%; whereas, time spent watching TV decreased by 4%.

“One of the hurdles to producing TV content is they tell you how it's got to be produced,” says Newberg. “They give you these production guidelines, and then you have to go and pay them anywhere from $50,000 to $100,000 a year to air your show. The financial hurdles, the barriers to entry, of producing content for TV are very high.”

Whereas, with YouTube, all you need is a video camera and a computer.

“The one thing that's great about the YouTube platform is that it doesn't have to be 100% polished. People just like to see it how it is,” Casey Lavere told goHUNT. Lavere is one of three vloggers who post regularly to the YouTube hunting and fishing channel, Hushin, which they started in 2011. With over 200,000 subscribers, Lavere—along with Brian McElrea and Eric Chesser—built their following without any prior television experience or celebrity status. 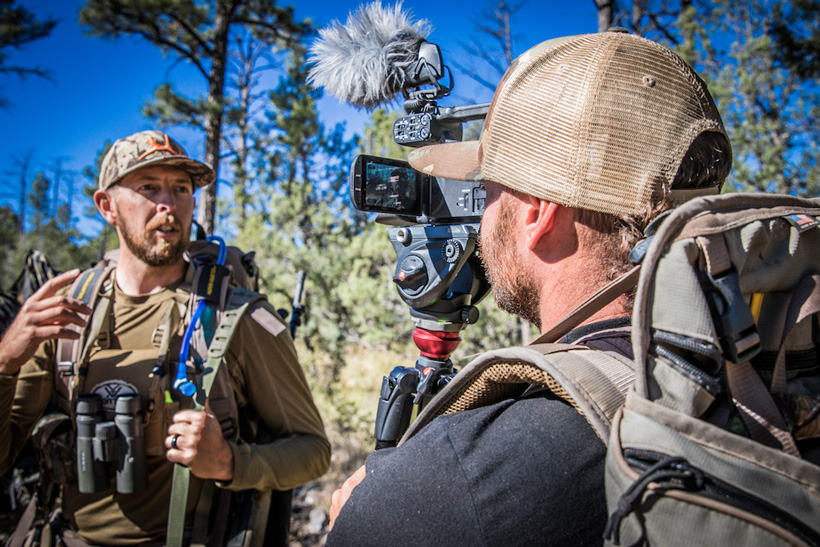 “It's very raw,” McElrea says of the YouTube experience. “You're filming on a point and shoot camera, the edits are quick and fast and just the complete opposite of what you see on [traditional] TV.”

That realness allows the Hushin crew to cultivate direct relationships with their viewing audience – a benefit of YouTube that they pay close attention to. 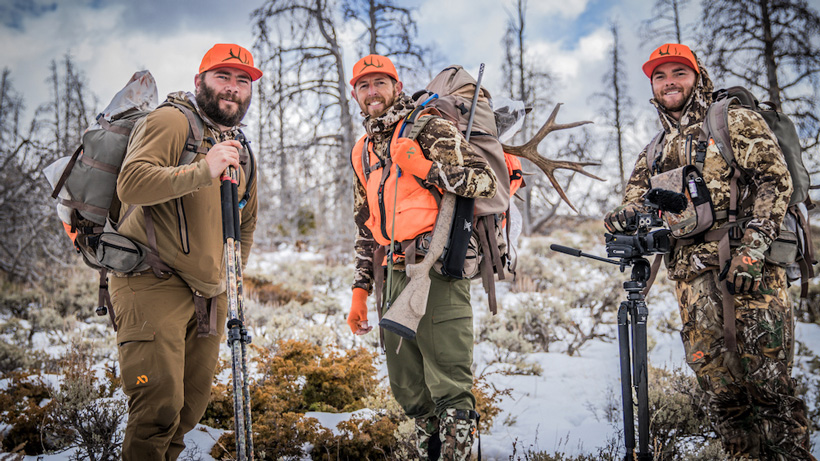 “I believe we're so successful on all of our platforms because we speak directly to our audience,” says Chesser, who handles Hushin's social media and engagement. “They want to feel like they're hanging out and are part of what you're doing. We ask questions, ask them for their stories or comments; engagement is high on the priority list of everything we do.”

Rinella has similar results through his digital platforms, particularly with his podcast. In one podcast episode, he made a point of reading and discussing all of the emails and opinions of his listeners, which, he says, made his audience realize he was actually listening to what they had to say and considering their viewpoints.

That show, he says, “was like opening up the valves and, all of a sudden, we got flooded by people who understood that we took the audience seriously.” 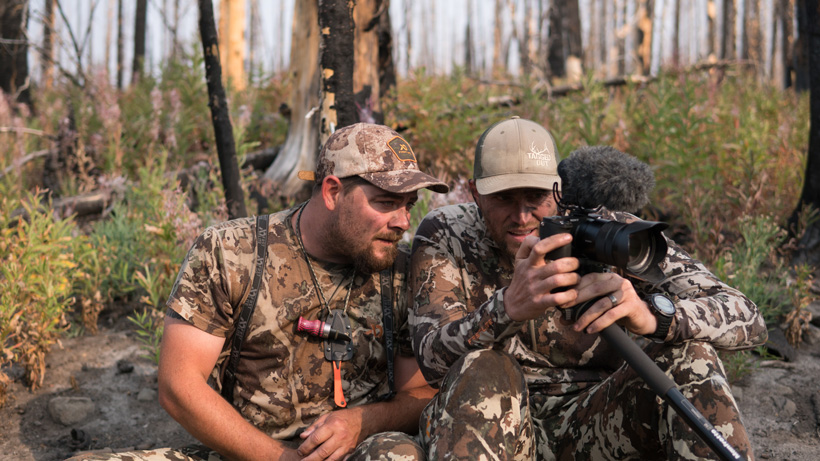 For Kody Kellom, who started Born And Raised Outdoors in 2007 and produced hunting DVDs before a brief stint on The Sportsman Channel, switching from traditional outdoor television to digital was a way to directly connect with his audience and discuss issues like the public land debate. Kellom began posting regular content to his YouTube channel 13 months ago, using direct interaction and immediate feedback to help decide how the channel’s content should evolve.

“Our biggest focus is to document and not create,” Kellum told goHUNT. “While we filmed our biggest project, Land of the Free, we let the hunts unfold how they unfolded. We showed the struggles, the highs, the lows and the bond between us as hunters during our public land elk hunt. And our viewers really attached to that.”

The future of outdoor hunting television 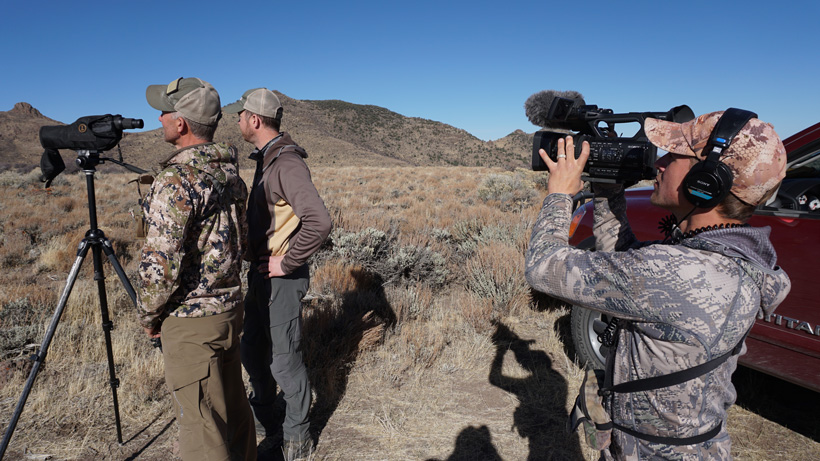 “Everybody predicted the demise of print when the internet came along and print is still relevant, it's just morphed into something else and is much smaller,” says Newberg. “Outdoor TV is going to shrink and struggle to compete with emerging technologies, too.”

Newberg points to the way digital platforms have disrupted content distribution, switching from the pay-to-view model to one that is free and open. Brands are also beginning to understand the importance of embracing this new model.

“I would say, 90% of outdoor companies out there have a much better understanding of digital media,” says McElrea. “They now understand the value of platforms like Instagram and Facebook and YouTube. They are much more aware of how an ambassador can influence not only brand awareness, but actual products and sales for their company. But I think we're still probably two or three years away from companies being completely 100% bought in. A lot of that is because it's so new.”

One of those companies, Leupold & Stevens, Inc., is the headline sponsor of Newberg’s Amazon Prime show.

“Though we do have numerous partners – all of whom we are very proud to support – within the television sphere, we’re always monitoring how our consumers are receiving their content,” Michael Wunnicke, director of marketing for Leupold & Stevens, Inc., told goHUNT. “Every year, more and more hunters and shooters are turning to various digital platforms to consume media. We’ve been paying attention to that, and have relentlessly worked to adapt our marketing executions accordingly, so as to provide our consumers with the content they want on the media platforms they’re accessing.”

Rinella believes that the next step for digital platforms is figuring out a way to create a more efficient system to find trusted sources for content, saying, “[Consumers] won’t want to hunt it down piece by piece by piece.” 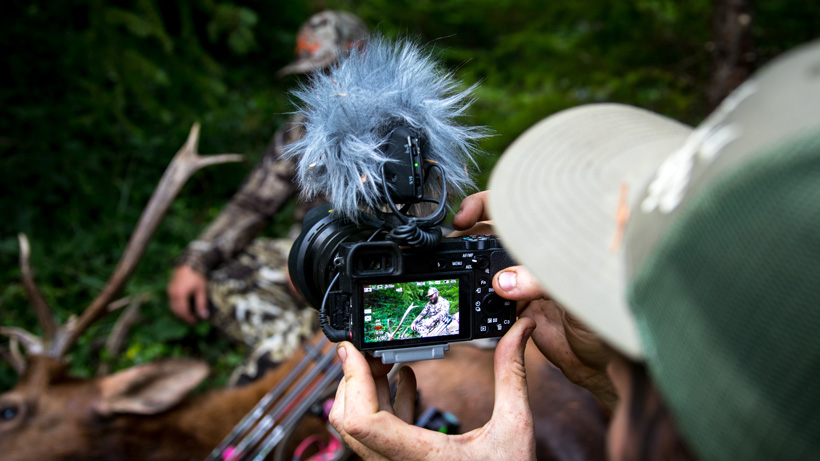 “The paying for content model isn’t going to last,” says Kellom, who surmises that traditional TV will lose its allure on future generations as viewing habits shift even more to YouTube, Amazon Prime, Netflix and other not-yet-available digital technology.

Newberg hopes that digital platforms will help push the conservation agenda forward and promote hunting and fishing industries, too. He believes multiple accessible platforms will bring more people to the table to discuss important issues because of the collective connectivity. The future of outdoor content is in digital platforms and all they have to offer.

“TV is like this disconnected silo standing out there,” says Newberg. “Everything else I do is just one click away.”