How do you define success as a hunter? 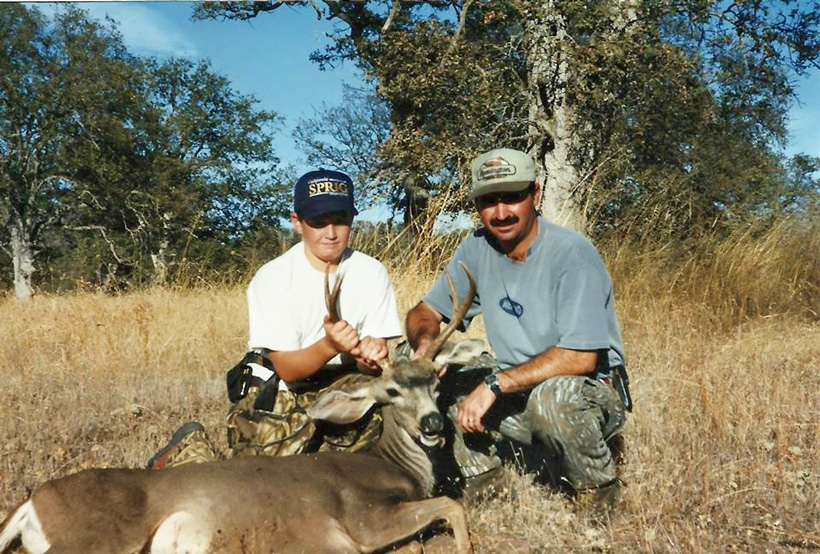 I was fortunate to grow up as the son of a hunter. From a very young age, hunting has been my passion. As I grew as a hunter, my definition of a successful hunt has changed drastically. What started as a quest to fill a tag has evolved into something much more complex. Webster defines success as “the correct or desired result of an attempt.” This may seem simple on the surface, but in order to define success accurately, one must first ask “what is the desired result?” 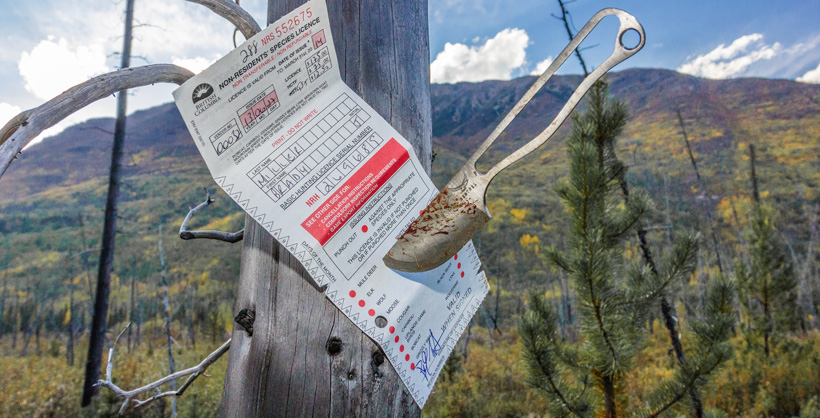 For most hunters, especially in the beginning, the main object of hunting is to find and harvest an animal. After all, that is why you bought a tag. Most hunters who return from a trip with a harvested animal would consider their hunt a success. The sense of accomplishing the task at hand and bringing home meat for the freezer is quite satisfying. Early on in my hunting career, the success of my hunt hinged on this sole factor. If I returned home with a tag in my pocket, my hunt was “unsuccessful.” Yet, if I filled my tag and came home with meat and a pair of antlers, no matter the size, it was considered a successful hunt. 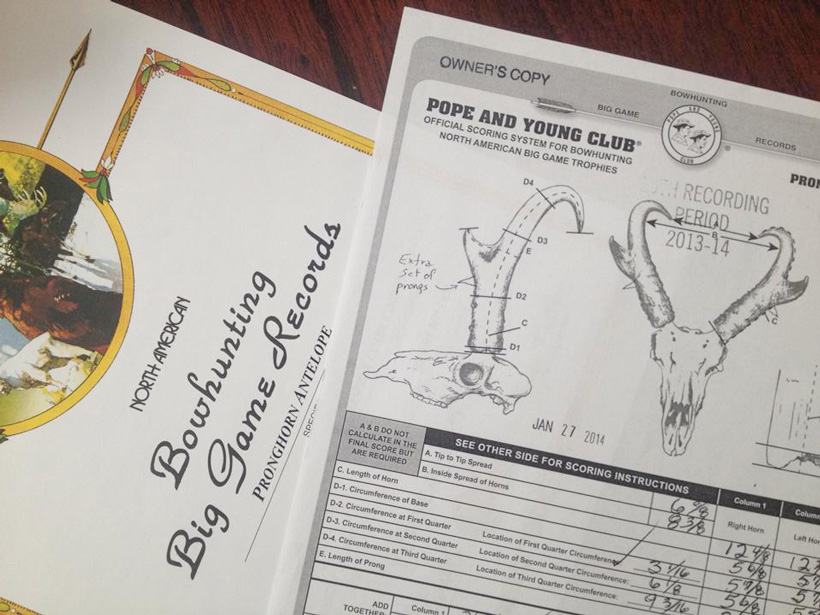 If you’re anything like me, your social media feeds are littered with trophy photos. It seems that 200” bucks and 380” bulls are a dime a dozen in social media land. There’s nothing wrong with looking over these photos and dreaming. Seeing the magnificent animals that are harvested each year is fun and it can serve as a motivational tool; however, it can also create a skewed concept of reality. After a few years of hunting and taking the first opportunity to fill my tag, my view of success changed. Shooting the first legal buck that presented an opportunity was no longer enough. I began setting goals each hunting season to harvest only mature animals. At first, it was difficult for me to pass on opportunities to punch my tag. Often I would hold out for weeks hoping for a chance at a bigger buck only to take a “lesser” deer late in the season or, sometimes, nothing at all.

There is nothing wrong with pursuing a trophy, but holding out means passing on the opportunity to fill a tag and, even worse, it devalues hunts where you “settle” for something less. “Trophy” animals are considered that because they are rare. It takes a lot of work and a dose of luck to harvest a record book animal and, if the success of your hunt is measured in inches, you must be prepared to experience failure often. That is not to say that pursuing a trophy is wrong. Some of my fondest memories of hunting are those where I chose not to take an animal because I didn’t find “the one.”

As I continued to grow as a hunter, my pursuit of mature animals brought me to more and more remote places. What started as driving back roads in the woods with a rifle and a full ice chest evolved into hiking miles into the wilderness with a bow and a heavy pack. My first few wilderness hunts were nothing short of miserable. I had the wrong gear, was out of shape, and I came home early with a broken spirit and sore legs. I do not know why, but I kept coming back, each time a little more prepared. Before long, even trips that ended without a buck sighted came with a great sense of accomplishment.

When I started finding deer in a remote high country basin, I swelled with pride and even though I still returned to the truck with a tag in my pocket, I could not wait to get back. I quickly reverted from a “trophy hunter” to an opportunist. When I was finally presented with an opportunity at a buck, though it was not a trophy by Boone and Crockett standards, I took it. I had never felt so successful as a hunter when I finally arrived at the truck with that deer on my back. The thing that I crave the most in the offseason is simple being in the woods; I hunt not just to kill, but to experience all that comes with the pursuit.

In order to truly to define success as a hunter, you must first ask yourself, “why do you hunt?” While some may hunt simply to put meat on the table and others seek bragging rights and a head on the wall, I have found that the things that keep me coming back are extraordinary experiences. My bow and my rifle and the thrill of the pursuit have carried me to awesome places in the remote wilderness. In these places, I have experienced nature as a participant, rather than an observer.

My desire to hunt has pushed me to test my limits both mentally and physically; I have learned more about myself in the backcountry than anywhere else. I live for this pursuit and will never stop chasing. For me, success as a hunter is not measured in tags filled or inches of antler, but in experience gained and obstacles overcome. Sure, I still dream of taking a record book animal and strive to fill my tag and bring home meat, but any hunt that yields extraordinary experience and knowledge gained is a success in my book.

Tagged as: The Life, hunting