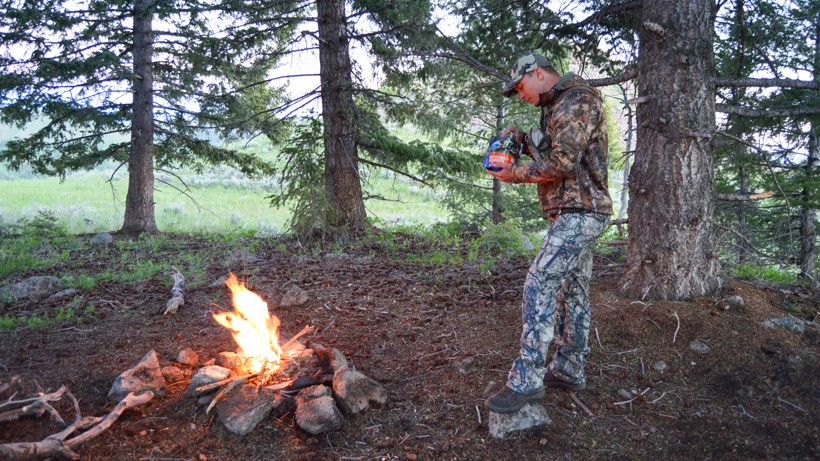 Making memories afield is something everyone wants to do. For many, it's more important than the kill itself. Time with friends and loved ones outdoors can provide a lifetime bond that so many people don’t get the chance to embellish. Thanks to digital media, it has become easier and easier to protect and enjoy these times even long after the event has passed. Don’t get me wrong, Polaroid cameras have been around a long time, but now everyone has a point and shoot camera or a cell phone capable of capturing the memories.

What I love so much about being born in the generation that I was is that it’s very easy to record the best moments in life thanks to technology. Photography, video and audio recordings have become easy to use, and finally easy to edit and store a digital database of memories.

Why is it imporant to take more photos while hunting? 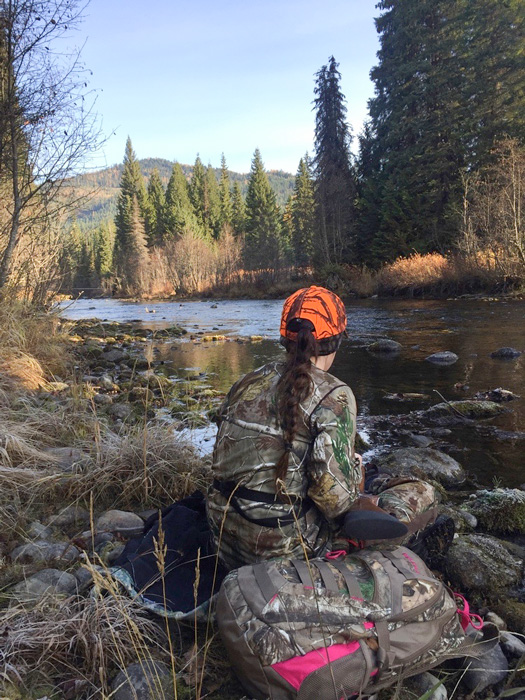 Soaking up a moment while hunting.

There’s an old saying that many times our recollection of events in the past isn’t always what it actually was. Often times, what we remember is pieced together from vague and intermittent pictures that our brains mold together to form the memory. As time passes and we get further and further away from when these events actually occurred, it becomes increasingly difficult to accurately recall what happened. This is where video cameras can come in handy. Recording your hunts and adventures outdoors can help you relive those memories years or even decades later. And, assuming you didn’t edit the footage, it will be 100% accurate. Because of the reliability of video for lasting memories, my perspective about hauling another piece of gear along has changed. I’m actually now a huge supporter of this new trend in photos and videos flooding social media and inboxes.

I don’t plan on producing films, but I do want to record more memories. A few short weeks ago, I visited one of my best friends in Colorado, whom I only see once or twice a year when we rendezvous on hunting trips. While there, we reminisced about past adventures together and, as we talked throughout the extended weekend, I began to realize that our recollection of events was just as I said above: intermittent and not always accurate. There were many times when we conversed about certain adventures or times when we got lost that we reminded each other of details the other had not remembered. This frustrated me immensely—not being able to remember certain details that now I cherish. Ding. Light bulb. Carrying a camera is important! 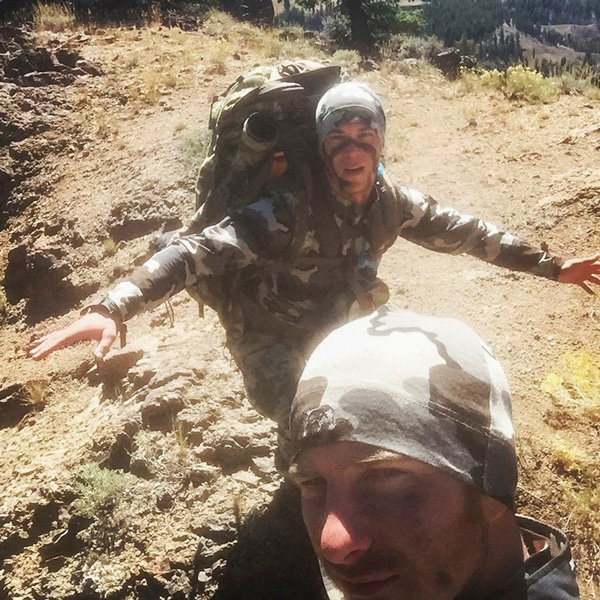 The increasingly popular hunting selfie may seem strange, but it's a great way to capture random moments on a hunt. This is great moment captured where we just had a change of mind and realized we were in an awesome place.

For the past few years, I’ve noticed that I can cruise through various social media accounts daily and see new videos, films, photos or audio that portrays how that person or group of people express their passion for the outdoors. And I love it. Each new picture is inevitably another story, one that can be told by the author, or simply imagined by the viewer. 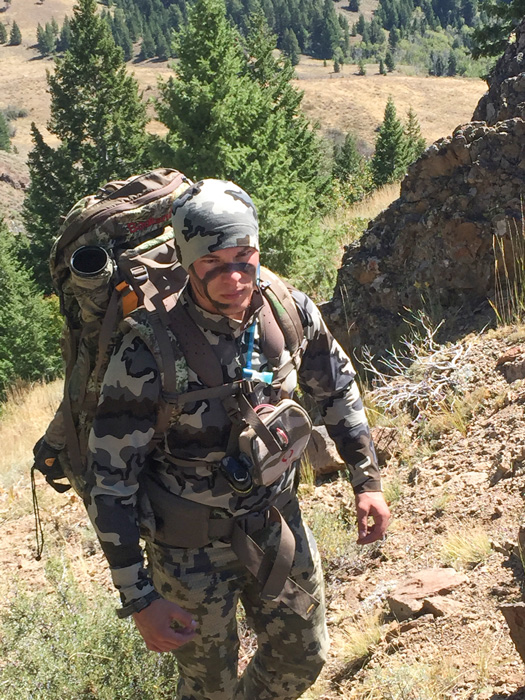 This one is an example of agony after a failed stalk.

For pictures, it really is truly incredible what can be captured. From candid moments of agony, like after a failed stalk, or moments of joy that capture the awesome feeling of being in a wild place with great friends. These are times that I love to look back on and I can easily do so by just a simple scroll of my finger. 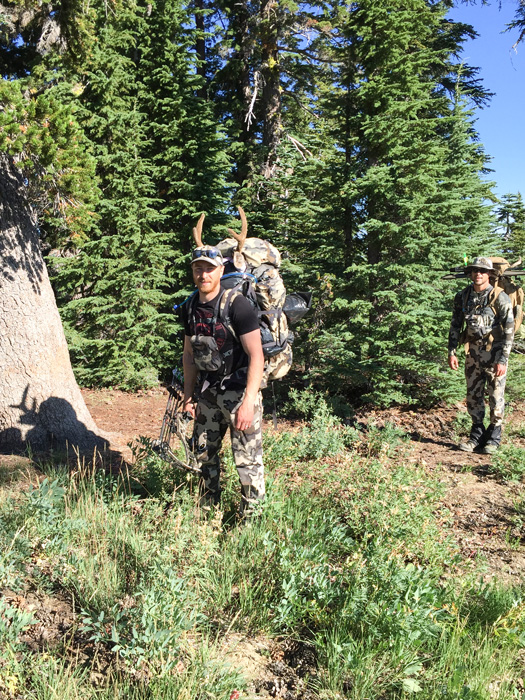 Moments like these not only test your strength, but they're also ones to remember.

Steven Rinella once said that there are two types of fun: fun that you have while in the moment and fun you have after the event; the type you look back on and think, “Damn, that was fun.” What strikes me about this is that it's true. I have the incredible fortune of visiting some awesome and tropical places with my wife two to three times a year. Yes, it’s fun, and I wouldn’t trade any of that time spent with her. But, then, there are those times I look back on with my dad, packing out an entire elk in one trip just the two of us, hours after daylight has faded, cold, wet and five miles from the truck. These are the types of memories I look back on now in pure revelation, not because I regret it, but because times like that are some of the best moments of my life. In that minute I’m remembering, we were pretty much hating life due to the packout. Sore shoulders, backs and legs plagued us for a week afterwards. I would kill to have these times laser-jetted onto photo paper. But I can’t.

That’s just one of the instances I would love to have a permanent memory of. An instance I would go back in time to relive again. One that doesn’t fade with old age, but fades because the ink did.