Does the cost of wild game meat pencil out? 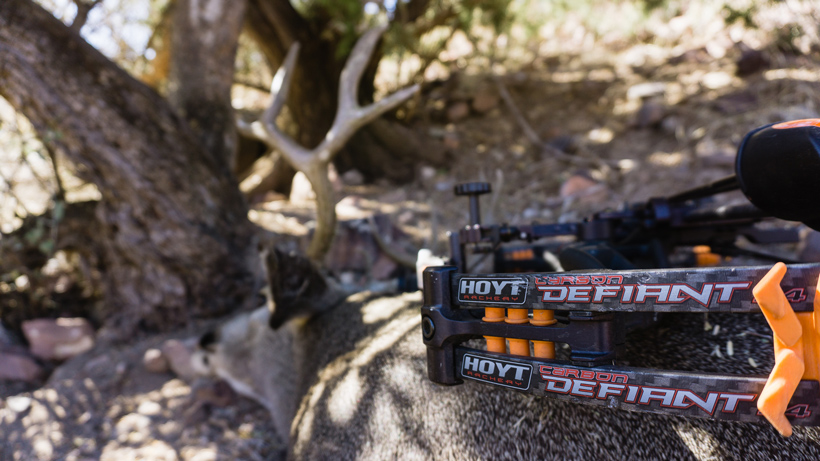 Over the past few years, the locavore movement has been on the rise. People are paying more attention to where their food comes from and, in turn, are starting to take up hunting along with gardening and fishing. Most would rather fill their freezers with locally grown, humanely harvested, wild game meat rather than grocery store meat. I don't blame them. In fact, I don't see how someone wouldn't want to consume that over store-bought meat. There is really no comparison in terms of quality and the difference between the price you pay at the grocery store versus how much you pay for a tag is an interesting comparison. The idea of saving money sounded attractive to me when I dove into all of this idea. I could continue to buy meat every week or I could spend $100 on a few tags and hit the hills. Obviously, I chose the latter. The question becomes, though, does it pencil out? Are you actually saving money by filling the freezer on your own? 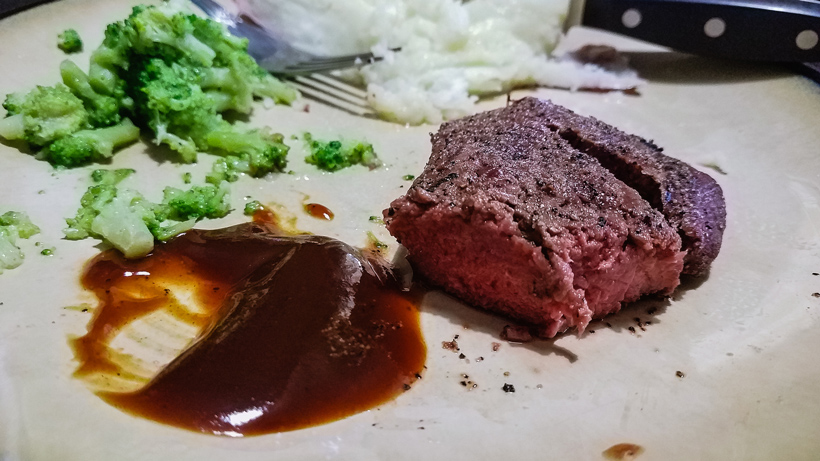 Have you ever tallied up how much money you actually spend a year on beef, chicken or pork? It's white noise, right? We buy and consume, buy and consume, and the cycle continues. It isn't like we really have another option—unless you are a farmer. I am going to guess that most of you reading this are not. I can't say that I have ever done this little experiment myself, but it is definitely an intriguing topic. I did some digging and found out that the average American eats 3.7 pounds of beef, chicken or pork a week. That comes out to roughly .50 pounds a day. With an average price per pound across the board for beef, chicken, and pork being around $4.00, that is almost $15.00 a week or about $770 annually for one person. In a household of four people, that is just over $3,000 spent annually to consume store-bought meat. That isn't grass-fed beef either, which would be equitable to the quality meat a hunter would harvest from wild game. Grass-fed beef prices range anywhere from $6.00 to $9.00 a pound. We are well over the $3,000 mark at this point. Buying meat can add up pretty quickly. Is it more than what a hunter is investing though? 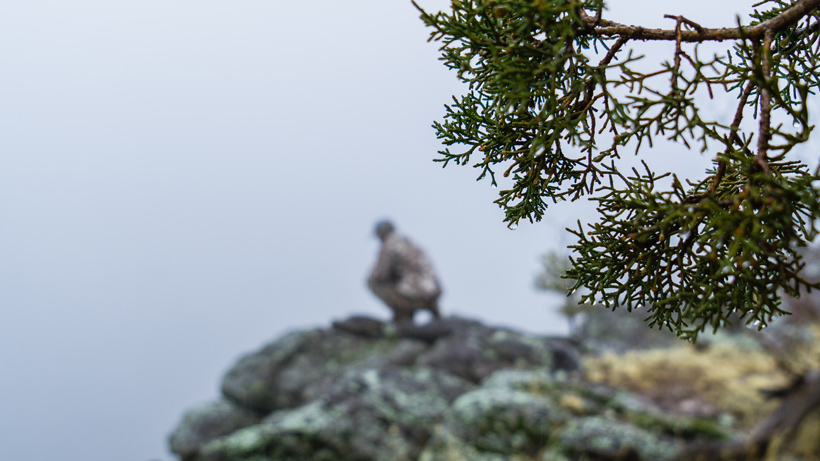 When I say the "average American hunter," I am talking about the regular person that works hard to go on one, maybe two hunts a year. He/she might spend anywhere from 5-14 days in the field and is back to work afterward, whether they find success or not. I think this category is where most hunters fit. Hunting is a great American tradition and these people are the bloodline of it. When they were kids, their dads or grandpas took them into the field and it's something that has stayed with them ever since. In light of that, they now take to the field annually in pursuit of not only game but a great time with their family and friends. This is a tradition that I hope is not soon lost. This person, on average, could spend $2,484 annually on hunting. If this hunter is successful every year, they are definitely coming out on top and saving money. Not even looking at grass-fed or organic meat, they are roughly $516 under the average amount spent on meat a year. Not only are they saving money, but the quality of meat they are consuming far surpasses the average store-bought variety. For the quality of meat that is venison, for instance, you are going to pay anywhere from $15 to $30 a pound. This is quite a difference and well worth the investment in a deer tag if you ask me. 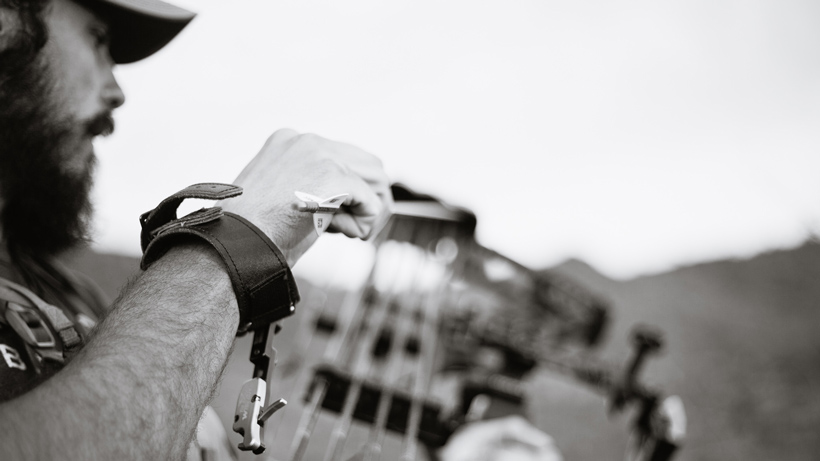 Now, this is a different breed of person altogether—the one that eats, sleeps, and breathes hunting. This person trains in the gym all year, acquires new gear, scouts constantly, and prepares for their hunts well in advance. The sound of a bugle takes their breath away and haunts them during the night. Hours upon hours are spent at the range making sure everything is perfect. Their craft is their passion and their passion flows through their veins. It's very hard to put a price on that. If you were to ask me, I'd say this individual is going to spend way more than the average American meat eater does. I know this well because I am one of these die-hards. The amount that I spend on gas every year for scouting and my hunts will probably rival that of what the average American meat eater spends on meat. This doesn't even include the new gear that I will undoubtedly acquire for the year. I am perfectly OK with that though because it is a deep-seated passion of mine. Some people are into cars, some are into antiques, I’m into hunting. 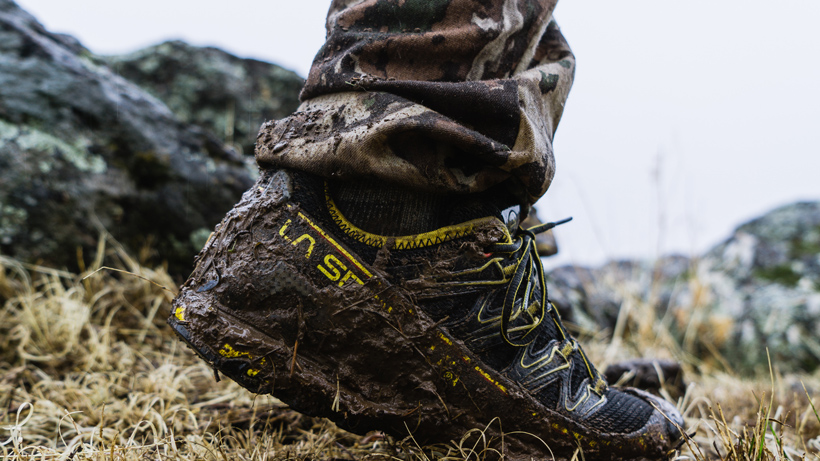 This is something that I doubt most folks have thought of, but if you have, kudos. The culture that I was essentially raised in exposed me to a lot of disturbing things involved with factory farming. In response to that, a lot of the people that I crossed paths with were vegan or vegetarian. In fact, if any of you know me, you know that my wife is actually a vegetarian. However, she also helps me process my game meat and supports my passion with every bone in her body and I support her the same. Something that many of these individuals are concerned with when eating meat is not only supporting factory farming but their "footprint" of how many animals they are saving by being a vegan or vegetarian. Did you know that according to a few vegan websites, the average American meat eater supports the killing of 371 to 582 animals a year through buying meat at a grocery store? Pretty crazy to think about, right? I kill three to four animals a year on average through hunting. This is not meant to be an insult of any kind to anyone, but it is just food for thought. 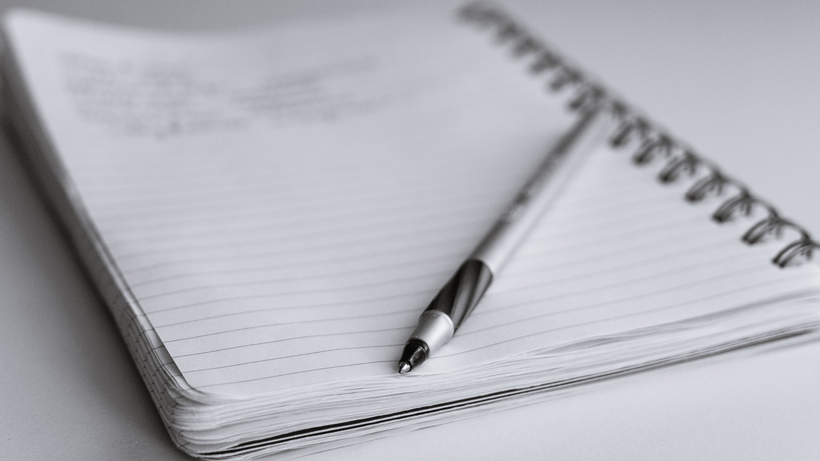 So, what's the verdict of all of this? Does it pencil out, in the end, to harvest your own meat over buying it from the store? This is a common attractant to new hunters and I've been asked that question several times. Well, as you can see, it is going to vary from person to person. If you are anything like me, you know that for die-hard hunters, it doesn't, but we are completely fine with that. Maybe you fall into the "average American hunter" category though? If this is you and you are successful every year, my hat is off to you. That is nothing short of impressive to me. As someone who spends well over the average amount of days in the field every year, I definitely know how tough it can be to fill tags. To only allow 14 days of hunting a year and be successful annually is awesome. If you are not a hunter but have been thinking about it, a bit of advice: Hunting is hard. It is not easy to go out into the mountains, find the appropriate game and bring it home to the dinner table. There is a reason that success rates are low and you hear a lot of "almost" stories. If it were easy, the die-hards like myself probably wouldn't exist. Hunters don't hunt to save money. Hunters hunt because it is ingrained in them to do so. It's the most natural thing we can do.