Is the grey ghost disappearing? 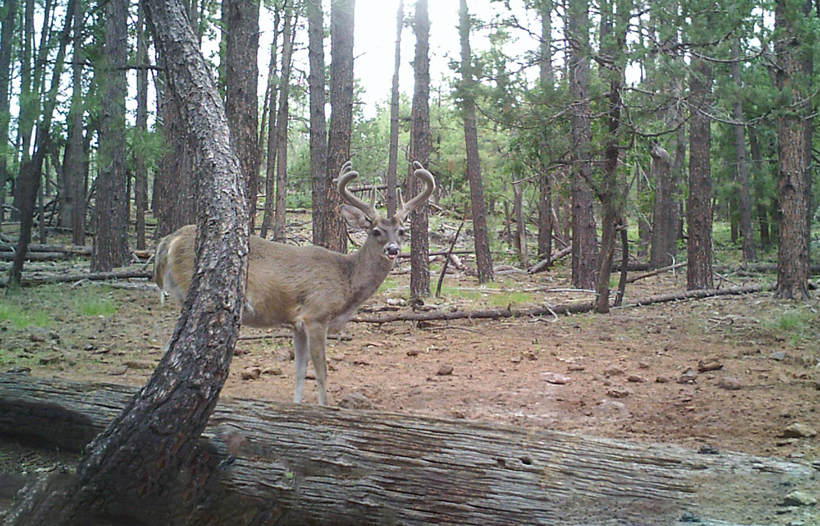 The majority of Coues deer (properly pronounced cows) is a small subspecies of the whitetailed deer found in Arizona, New Mexico and certain regions of Mexico. One of the more elusive game species, the Coues deer is notoriously challenging to hunt. Not only do Coues deer inhabit particularly harsh, inhospitable terrain, necessitating a physically demanding hunt, but they are also notably wary with an ability to vanish from plain sight at any given moment. For a successful harvest, the hunter must possess a vast amount of knowledge, technique and, of course, patience. Hunting opportunities can be found in Arizona, New Mexico and Mexico with seasons ranging from August through January.

Here is a look at the Coues deer population trends across the range:

In Arizona, the majority of Coues deer can be found in the state’s southeastern mountains, but range northward to the edge of the Mogollon Rim, up into the White Mountains and as far west as Sycamore Canyon in Unit 8. Coues deer require areas of predictable summer precipitation and are most common in oak woodlands and on chaparral covered hillsides with oaks and pines. This species, while more adaptable and resilient than mule deer, is also less tolerant of droughts and appears to be more affected by livestock grazing. 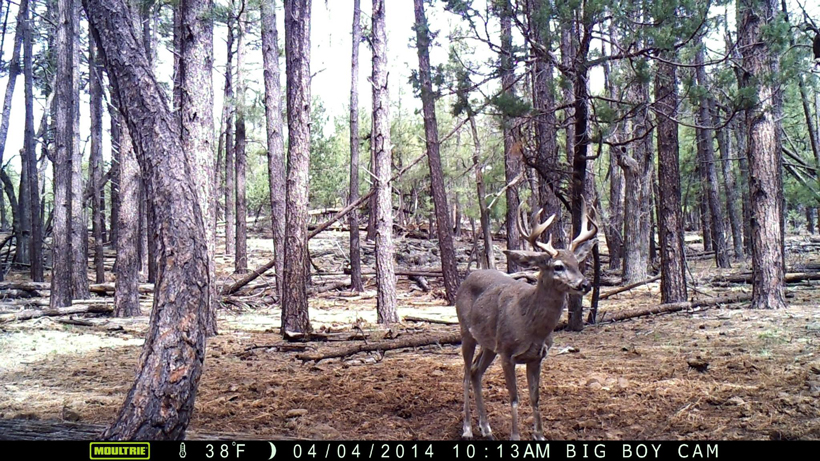 Although the statewide take has varied from 1,500 to more than 7,000 whitetails a year, depending on the vagaries of drought and fawn survival, the species typically constitutes about 45% of the statewide deer harvest. According to Arizona Big Game Management Supervisor Amber Munig, the Coues deer population in Arizona is on a slight upward trend with the five-year average of fawns per 100 does at 30 and the five-year average of bucks per 100 does at 28. The state also reports that hunt success has been averaging about 26% and the Coues deer population in Arizona is estimated to be between 50,000 and 60,000.

In New Mexico, Coues deer are primarily found in the southwestern portion of the state, particularly in Game Management Units 23, 24 and 27. Yet small populations of Coues deer are also found in adjacent GMUs. According to New Mexico Department of Game and Fish’s Deer and Pronghorn Biologist, Ryan Darr, current Coues deer numbers are expected to be much lower this year with a more restricted range than observed decades ago. Habitat loss, drought and predation are the most critical issues causing the long-term decline in deer numbers. Low deer numbers combined with the relative difficulty of hunting Coues deer contributes to low success. Approximately one of every four hunters will be successful in taking a Coues deer each year. Darr adds that license numbers for the subspecies have been slightly reduced in GMU 23 and GMU 27 for the upcoming seasons to better match the number of hunters with the number of available deer with the overall goal of increasing hunter success and satisfaction. The department is also considering habitat management options to help increase Coues deer populations. 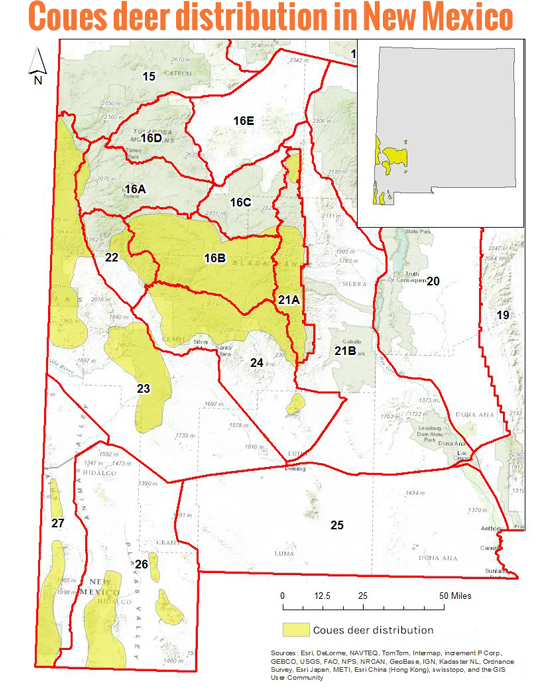 Despite the long term trends, Darr says that recent observations suggest that things have been looking up for the Coues deer in New Mexico as deer fawn production and recruitment have been higher than average in recent years. Helicopter surveys estimate a five-year average fawn survival of 38 fawns:100 does in these areas and field observations suggest an even higher fawn survival rate. As a result, populations appear to have grown in many locations over the past 10 years. Many hunters have even reported observing these deer expanding into areas where they have not been observed in recent years. If the current trend holds, says Darr, the opportunity for a successful hunt appears to be on the rise and well balanced ratios of 47 bucks:100 does provide strong opportunities for taking a quality buck.

In Mexico, the Coues deer is found throughout the state of Sonora and also inhabits western Chihuahua, Sinaloa, Nayarit, and Durango in northern Mexico. Experts say that the deer is found in fair numbers locally, but populations are generally unstable and scattered. 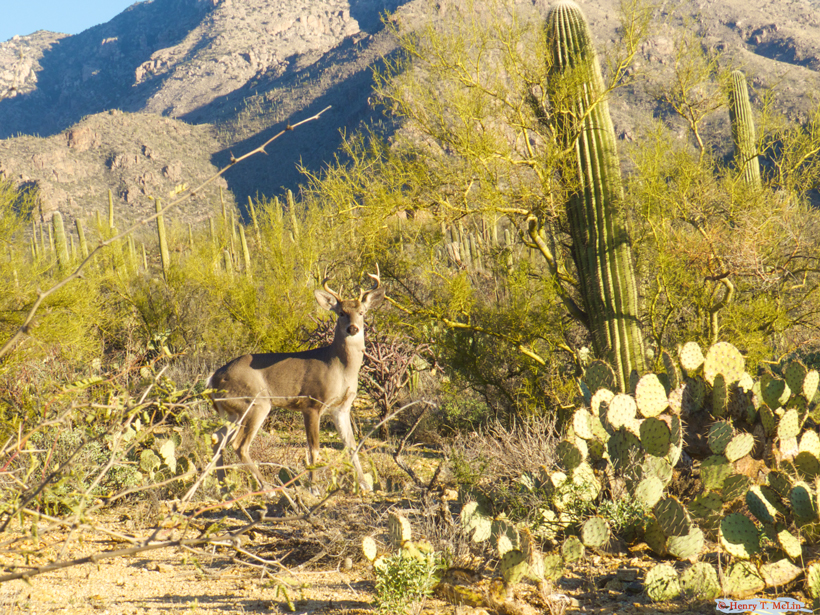 Interested in checking out our other species overlook articles? Read the continued series below: