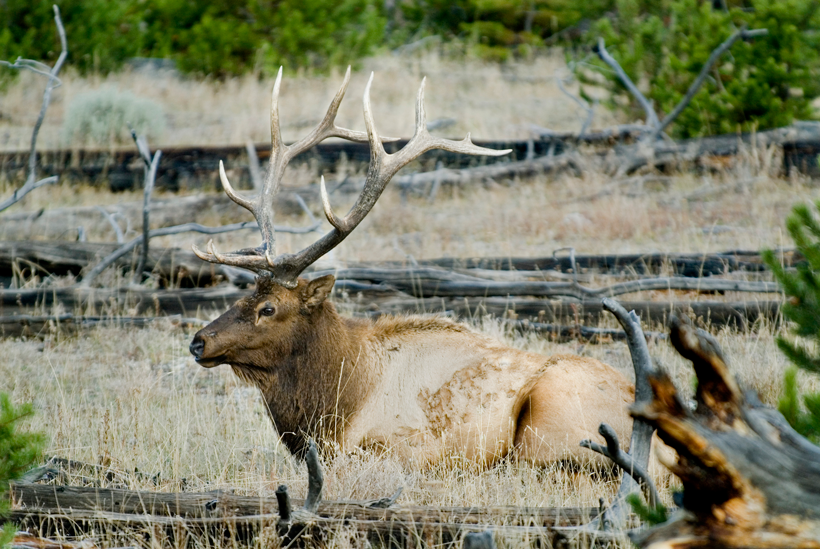 Wild elk, moose and deer can breathe a sigh of relief thanks to the rejection of a controversial rule change that would have eased restrictions on the importation of farm-raised elk into the state. Members of the Senate Agriculture Committee rejected the rule by a slim margin (5-4 vote) last week. The proposed rule change would have allowed elk breeders to import special genetics of eastern game farms and had the potential to expose wild elk, moose and deer to a deadly parasitic worm found in farm-raised elk: meningeal worms.

Virgil Moore, director of the Idaho Department of Fish and Game, stressed the possibility of severe catastrophic impacts to the wild elk, moose and deer herds within the state and across neighboring state borders should the rule pass.

What do these parasites do to animals?

Meningeal worms, or brainworm, are parasitic worms that cause damage to the nervous system. Whitetails are natural hosts to the worm, which is introduced to the animal when it inadvertently ingests snails or slugs carrying the disease while feeding. While whitetailed deer rarely get sick from the worms, if mule deer, wild elk, moose, sheep, goats, alpacas and llamas are infected by this parasite, they can die. Moose and wild elk are especially susceptible to the disease.

According to The Wildlife News, whitetails in the western part of the country are currently not infected by the meningeal worm and the rejection of this rule keeps them safe from the importation of parasitic elk from the East. While the rule has been rejected for now, Idaho policymakers only rejected it by a single vote, meaning that there is a possibility that elk breeders may have more say over the future of Idaho wildlife than conservationists and hunters.