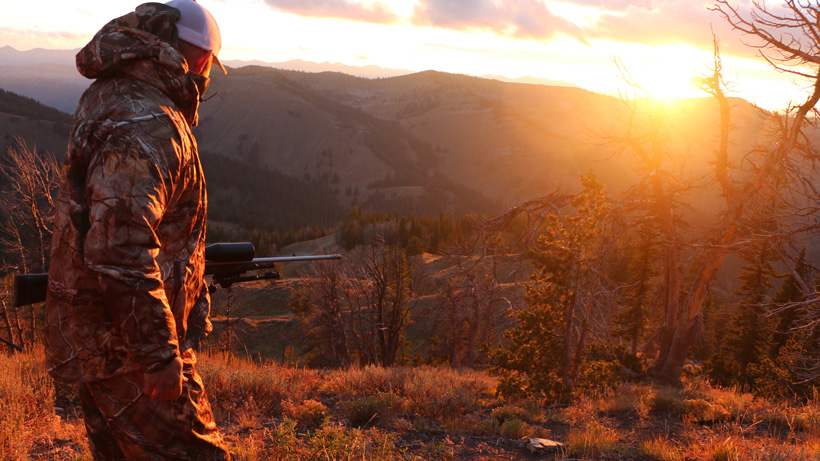 The last two years I've been fortunate to hunt Wyoming. It’s the most amazing high country I have ever experienced. As I keep hearing awful reports of a hard winter in Wyoming and larges amounts of wildlife dying, I can't help but wonder if the hunting will ever be as good as it’s been these last two years. In 2015 I took a normal 10 day trip into the backcountry for opening week of rifle season. 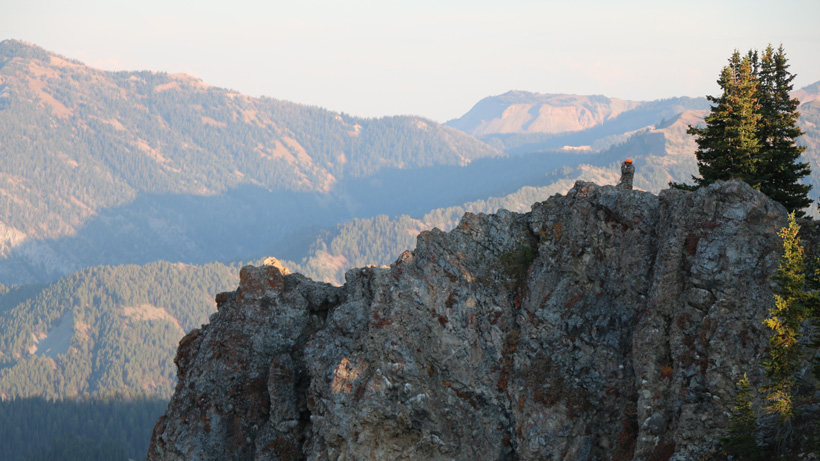 I was blown away at the amount of game I saw and fell in love with those mountains. So, when 2016 came around, I decided to put all my eggs in one basket and dedicate my September to finding a big buck in Wyoming. My plan was to hunt the archery season, and if that didn’t pan out I was going to stick around for the rifle season.

I try to document all my hunts through the lens of a camera and this hunt was no exception. After spending 27 days hunting mule deer in Wyoming, I was able to capture some awesome footage. So many encounters and stories happened on this hunt. 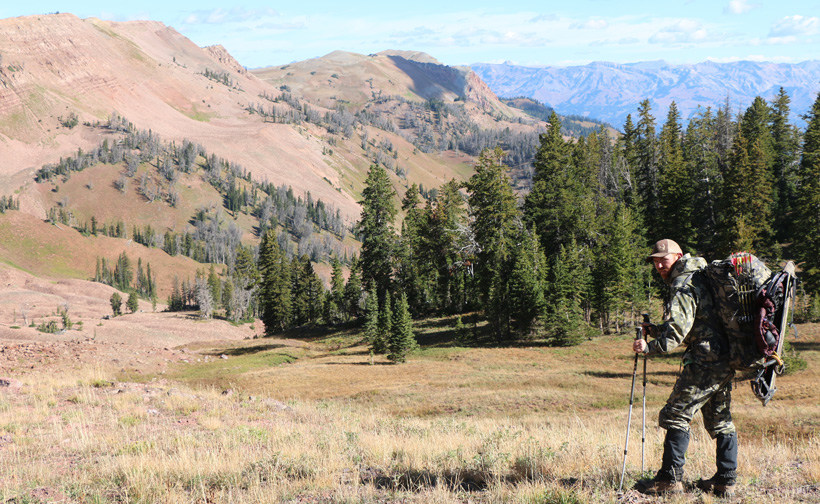 Everything from seeing 14 bears, helping a fellow hunter retrieve his elk that had been taken over by a sow and cubs, being kept up all night from screaming bulls right outside the tent, running out of water and returning to my source to find it dried up, as well as meeting and chatting with other hardcore hunters I bumped into on the trail and lastly, not only seeing, but also taking three awesome mule deer bucks with friends! I Am so glad I captured a lot of these moments on film.

Below you'll find the film from our 2016 season and additional photos of the deer and scenery. I think I'll watch this film for the next 5 plus years and remember the 2016 season as the good ol' days.

Additional photos from the hunting season 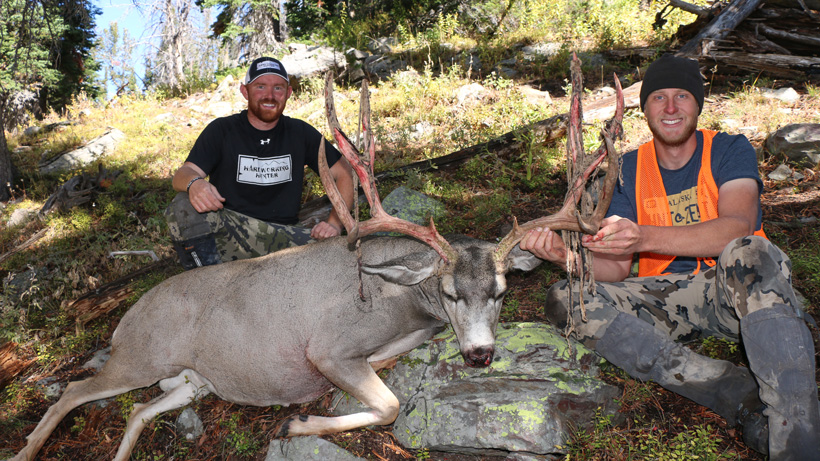 Darrick with his 2016 Wyoming mule deer taken on the second day of the rifle season. 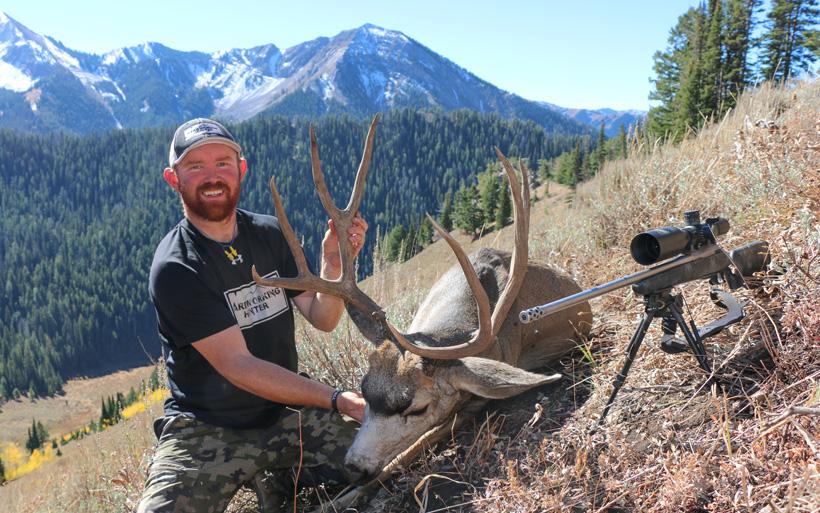 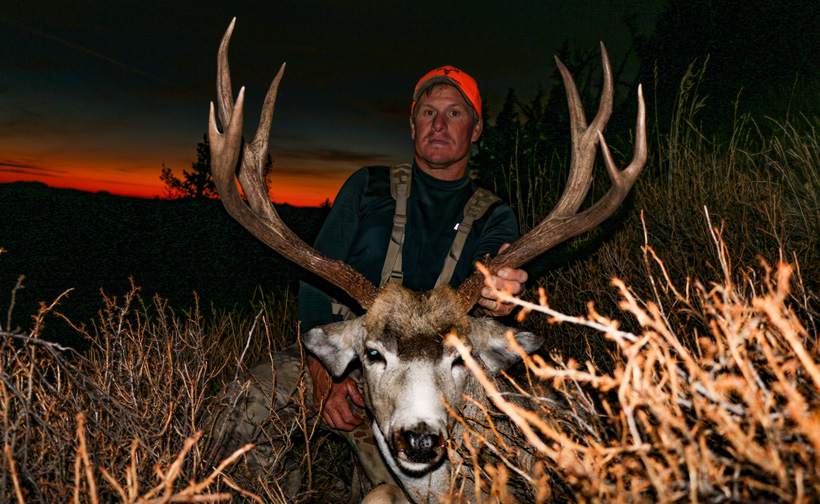 Thad with his 2016 Wyoming mule deer. 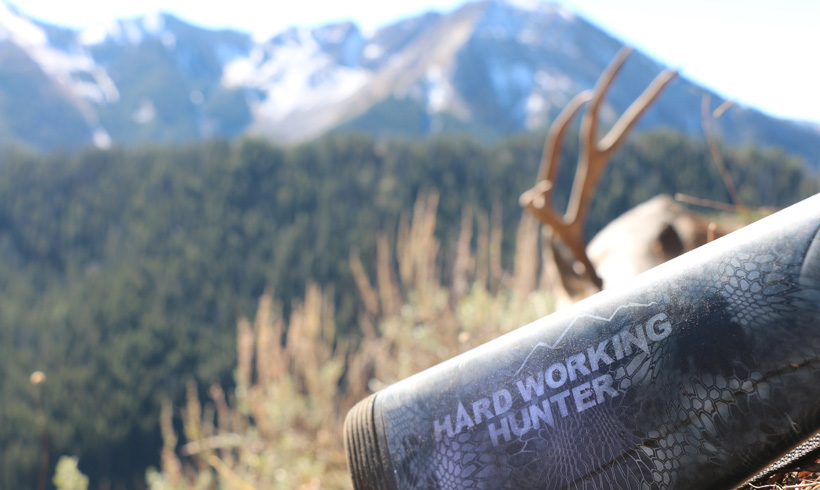 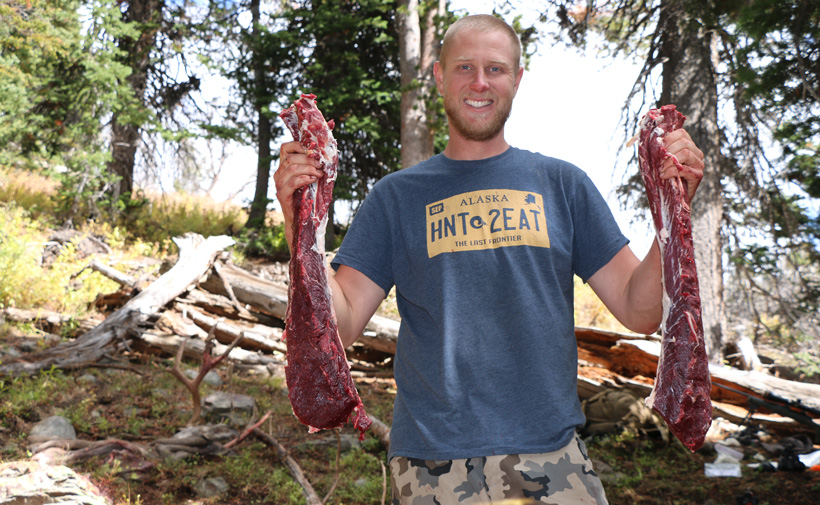 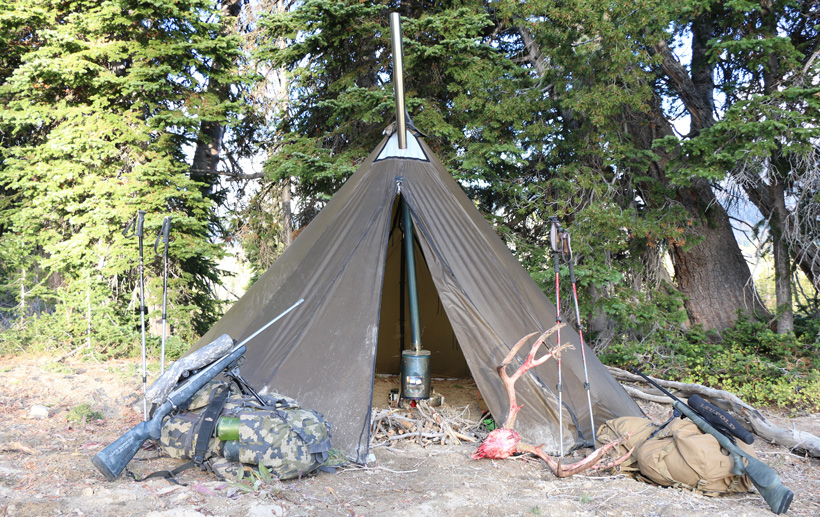 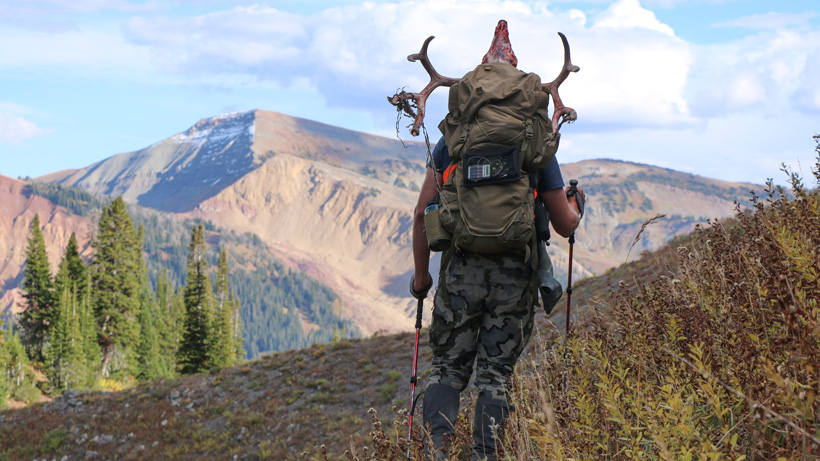 The end of a successful high country mule deer hunt.