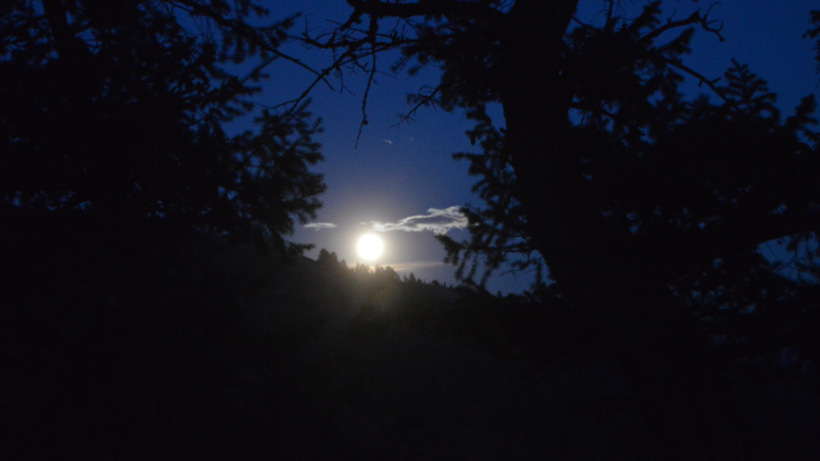 Optimism can surely fade fast during the early stages of a backpacking style hunt. After 11 months of preparation and planning, it all came down to the two weeks I planned to spend in the mountains of Idaho. My goals did not waiver and I knew I had what was needed to get the job done; however, the journey was one of the best rewards from this past season. 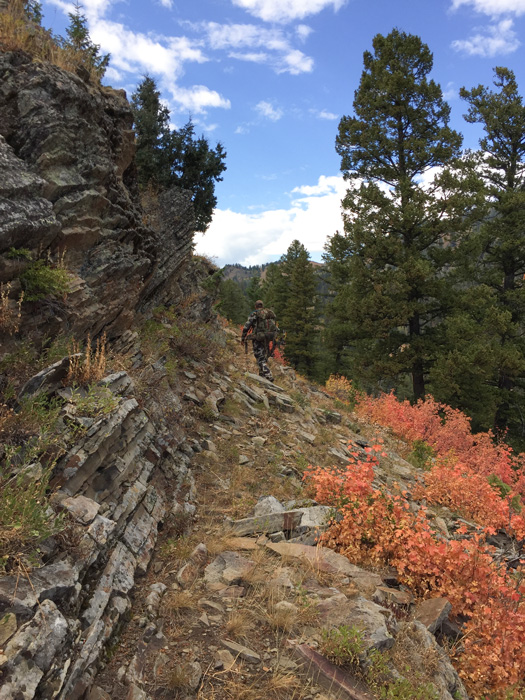 During our first hike in—about a mile or so from the trailhead—a gnarly bugle erupted from the draw just above us. It was midday and unexpected and just what we needed to secure our decision on where to set up camp. Shortly after, we watched a string of cows emerge from the timber followed by a few more bugles and a beautiful textbook 6 point Idaho bull. Unfortunately, our plans to make a play on this bull were cut short when we lost track of the herd. Yet, what we saw solidified our plans and reassured us that all of our time and effort spent researching the area was going to pay off. It was just what we needed at the beginning of this two-week endeavor.

After the first couple of days, the giddiness faded, the weather warmed up and the action seceded. It wasn't long before we found ourselves just listening for the faint sound of bugles during midday feeding sessions, hoping that last 20 minutes of daylight would lay proof of location for elk we hadn't laid eyes on. 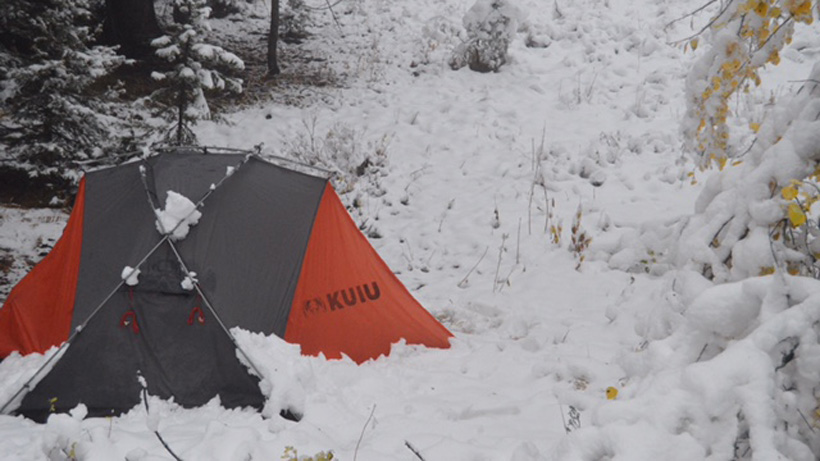 As the first week progressed, the weather took a turn for the worst and the action quickly returned to that of a private ranch on television.

Throughout the next few days, the trials and tribulations of novice hunters took its toll. We were busted by wind, busted by deer, busted by cows and busted by the bulls themselves. But that's not to say there were no lessons learned through the process. The fine line between being aggressive and too passive was quickly blurred.

The next few days had us questioning our tactics: we tried new tips here and there which we had learned while preparing for the season, each of them falling short of the high hopes we had. Whichever way you can imagine it going wrong, well that's how it went. Although the highs and lows of bowhunting the mountains was crushing at times, I made it a point during this trip to take a look around each day and appreciate where I was. It brought a great feeling of inadequacy, knowing just how far away we were from civilization and knowing that passersby had no clue what lay beyond the treelines. 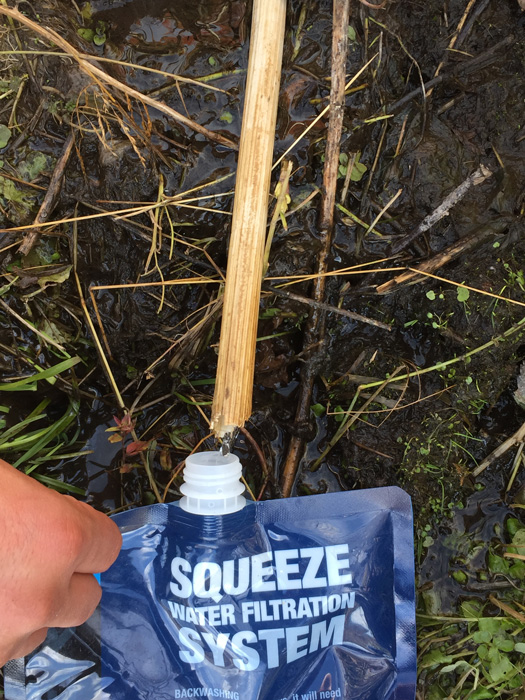 During the next five to seven days, we quickly realized that this wasn't going to be a walk in the park. And, just because we moved to a different unit, it didn't mean the bulls would be easier to call in. Once we realized this, our definitions of a trophy started to shrink. Throughout this period of moving camps and learning a new area, we decided to split up a little bit to cover more ground. My partner went off after a nice mature bull with a small group of cows and I sat down to glass. Almost right away, I spotted a good looking 5 point that was bugling at first light right above camp. I watched him until I thought he bedded and went after him. About four hours later, I cut his tracks and headed to where I thought he went. Peering over a rock outcropping, I could see his rear end and antlers, but his vitals were covered by sage. I needed two more steps before those long distance practice sessions would pay off with a 30 yard chip shot. Then the forest exploded. Two bucks I had no clue were there busted off down the hill taking the bull with them. I was deflated. The next few hours turned up another failed stalk and I was heartbroken. Running low on energy and getting to the end of our extended stay, I knew I had to do something different. 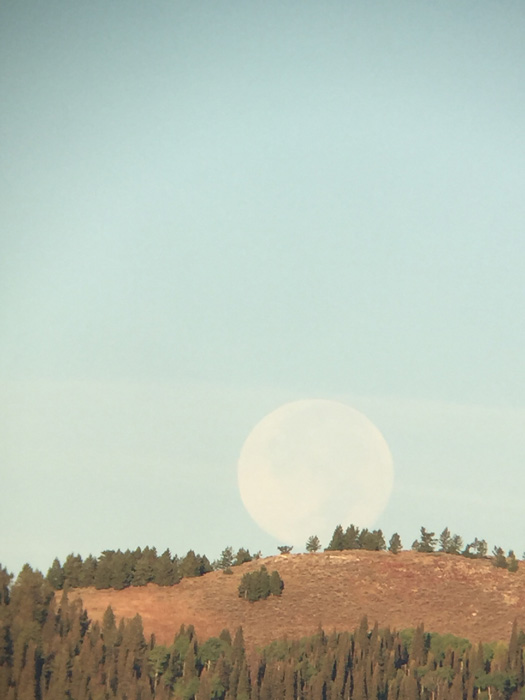 For most of the next day, we glassed, turning up very little. Yet, I stayed tuned to what the elk were doing and noticed a saddle with a very defined game trail. I clearly remember seeing four different bulls and countless cows use this saddle on a daily basis. This would come into play. Fast forward to that day and we were met with a high country storm that left us wondering what the hell we were doing. After going after a bull and getting soaked in the interim, I decided I was going to spend the rest of the day sitting near that saddle with the game trail. Tips and tactics about weather rang through my head as I looked to the sky. 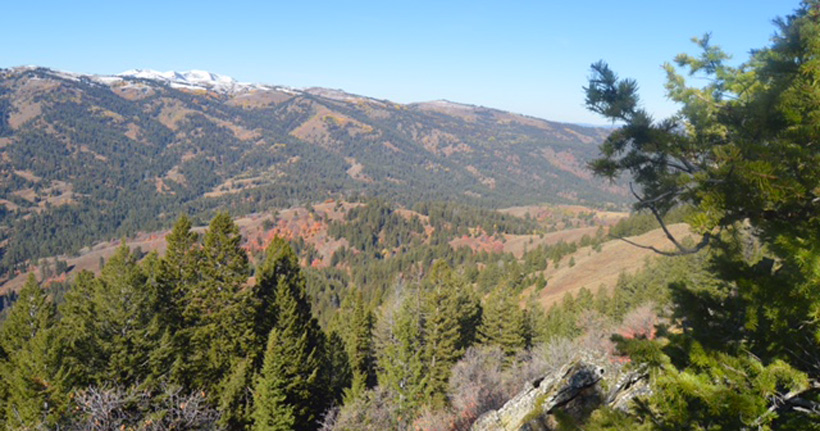 The weather was breaking, the rain and hail had stopped; this was my cue. I booked it down to the saddle and backed up against a tree and nocked an arrow. I found a broken limb to hang my bow on as if I was sitting in a tree stand 24” off the ground. About the same moment the first ray of sunlight came down and lit up my surroundings, I heard a single bugle and branches snap and break about 100 yards below me. Immediately, my heart raced and I could hear him come closer. I stood there waiting until I saw the antler tips emerge from the crest of the hill. 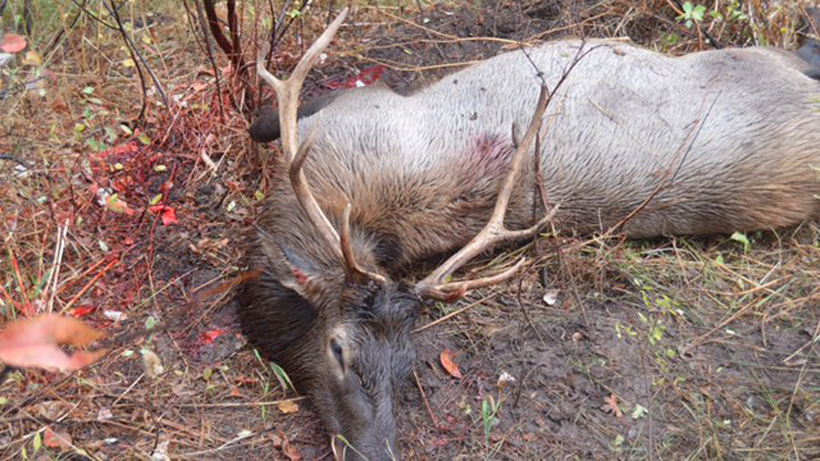 I honestly thought there was no way this would work: I did have the wind in my favor, but absolutely no cover. Yet, he marched right to me and as his nose went from the ground up to where I sat, I simultaneously drew my bow. I didn't need a rangefinder at this distance; he was less than 15 steps from me. I sent an arrow just under his throat, into his chest cavity. He whirled around and a shower of blood rained down on the surrounding brush. And, just like that, he fell over in his tracks, not 20 seconds after the shot. Just like that, I had my first backcountry bull on the ground, seven miles from the pickup. 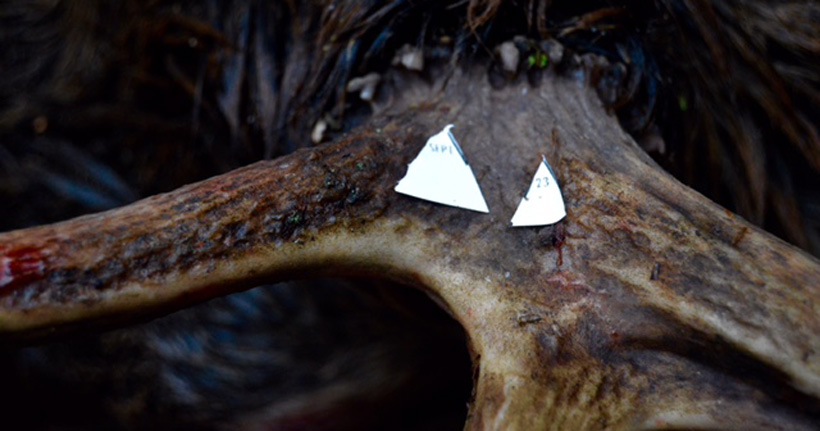 I couldn't believe what had happened. Nearly 20 minutes earlier, I split from my hunting partner because I had a feeling about that saddle. Unfortunately for me, the break in the weather was very short lived. Over the next two to three hours, I completely broke down the elk, separated all the parts and pieces into their respective game bags, and hung it all up. During this time it started to snow and hail even more. By the time I made it back to camp it was well past dark and there was about 4” of snow on the ground. But the flood of emotions came right back when I jokingly said to my partner, who was already in his tent, that I killed a bull. High fives and congratulations drowned out the wet and the cold. But I wasn't looking forward to the next day's pack out. 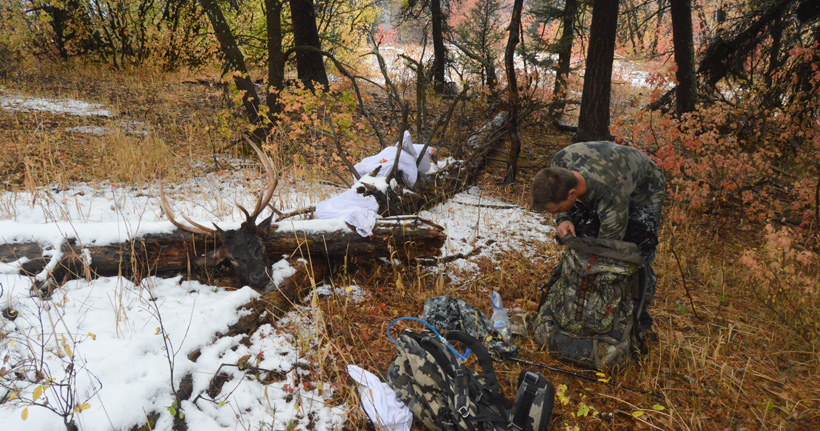 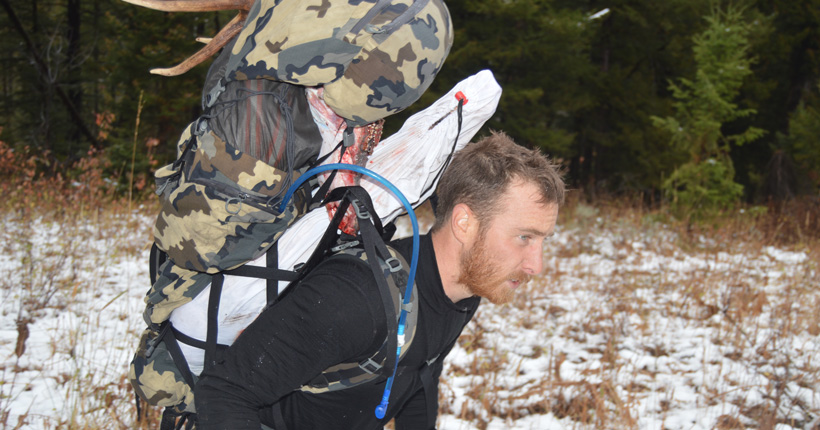 This trip was special to me. Not only was I fortunate enough to harvest a bull, but the elk interactions, moose sightings, the struggle for water, all the shed antler finds and overall success of the hunt made it that way. To know that I was successful without ever stepping foot in this place, made it that much more of a lifetime memory. 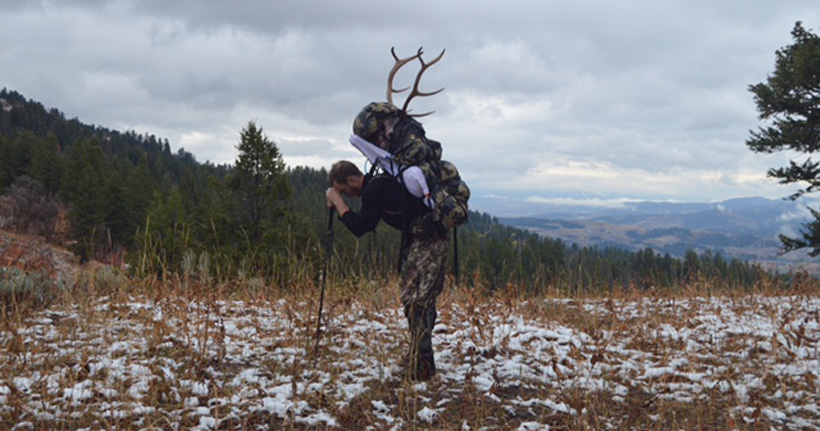