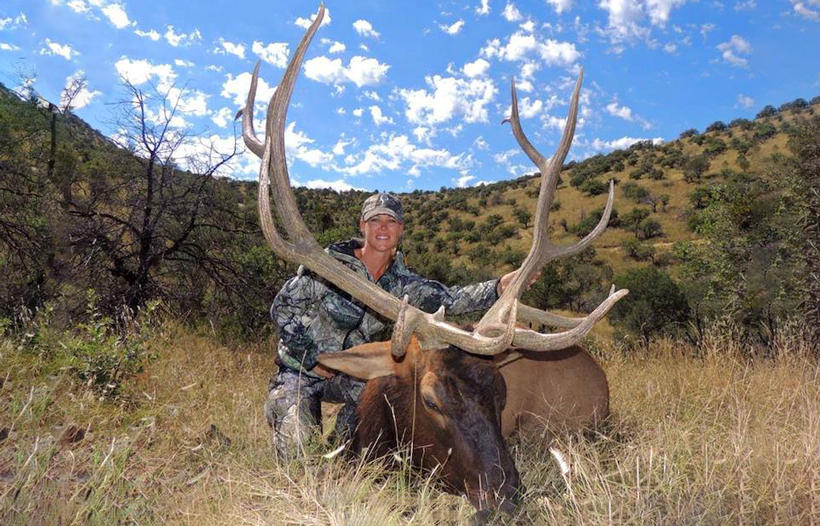 Hunting may appeal to women based on family relationships. A recent study conducted by Stacy Keogh of Whitworth University found that many women engage in hunting based on interpersonal relationships with fathers, families and partners.

Keogh presented her research as part of a panel that explored women’s hunting pursuits at the Backcountry Hunters & Anglers National Rendezvous in Spokane in March. Keogh’s study focused on social trends and found of the women surveyed that:

“Given that only a quarter of the female hunting population reports being actively involved in other hunting camps or groups, women tend to be highly selective with whom they go afield,” says Keogh. “Women also describe hunting as a family event. In the interviews, each woman reported ‘spending time with family’ as a primary motivating factor for participating in hunting.”

The increase in women hunters has been a growing trend. The total number of women hunters has increased by 25% between 2006 and 2011 and currently makes up 11% of all U.S. hunters, up from 9% in 2006, according to Census Bureau Statistics.

Because Keogh’s study covers just a small sample of women hunters, she tells The Spokesman-Review that the results do not “necessarily reflect the interests and pursuits of all women hunters.”

“However,” says Keogh, “the increasing media attention is providing women with a sense of belonging in an outdoor activity where they’ve often been invisible to the public eye.”