Gruesome acts of poaching in Colorado 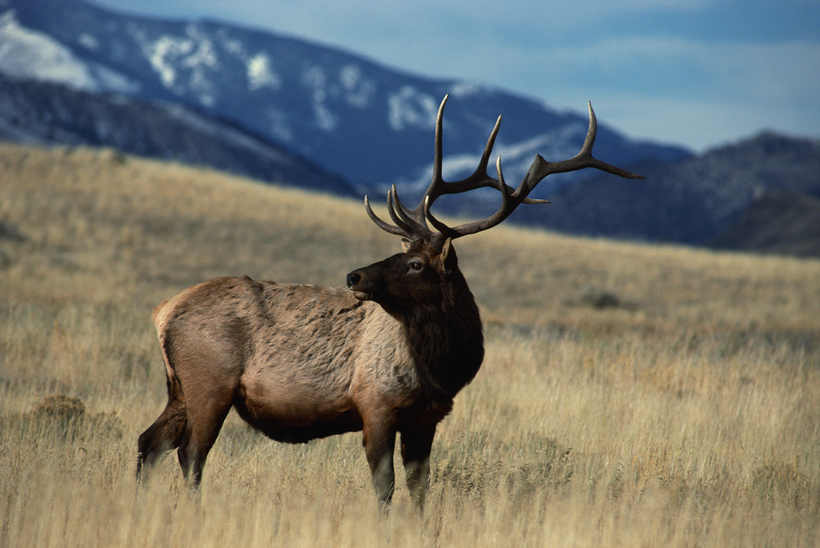 Beheadings. Senseless killing. Bodies left for waste. Offspring left orphaned. Poaching in Colorado is becoming more brazen and more deplorable than ever before, and according to Colorado Parks and Wildlife (CPW), relief is nowhere in sight.

The pursuit of poachers is a major part of Colorado Parks and Wildlife’s (CPW) law enforcement efforts. Poachers are criminals who steal wildlife from the public and take opportunity away from ethical hunters. Yet despite concerted efforts to stop poaching, the problem just isn’t going away.

"These incidents do occur and unfortunately we expect them to continue to occur," said Mike Porras, public information officer for CPW's northwest region. "People will do what they do. And our officers will be out there trying to prevent it.”

Going into the peak big game hunting seasons, Colorado’s northwest region has already endured a number of poaching incidents, including two particularly egregious violations in the Roaring Fork Valley that led to the Humane Society of the United States and the Humane Society Wildlife Land Trust donating $10,000 for any information leading to convictions in the cases.

The first incident involves the killing of a female bear that was discovered along the Babbish Gulch Trail near the Sunlight Ski Resort on September 26. Officers determined the bear died from a gunshot. The orphaned cub, found lingering near the carcass, was successfully captured and released by wildlife officers. In Colorado, it is illegal to kill a sow with a cub.

The second incident involves the illegally killing of a 5x5 bull elk that was found in the Owl Creek are between Aspen and Snowmass Village on September 24. Officers say the animal had been shot with a .22-caliber rifle or pistol. The injured animal survived for several days before making it to a meadow on the Owl Creek Ranch property where it died. In Colorado, elk must be taken with a .24-caliber or large bullet during a rifle season or a .50-caliber or larger bullet during muzzleloader season. However, the bull was shot during archery season, so the use of any firearm would have been illegal, along with the felony offense of abandonment.

In addition to these incidents, the state has also seen eight pronghorns shot and killed before the end of September, as well as the poaching of cattle. The pronghorn were found just north of the town of Hugo. The cows were shot on a nearby ranch, two killed and the third wounded. The shootings are believed to be related, and CPW is offering a $2,000 reward for any information leading to an arrest.

"We aren't sure what would motivate a person to do this, but it's a senseless act and theft of wildlife and personal property," stated Warren Cummings, district wildlife manager for CPW in the area.

While it is extremely difficult to count the number of poaching incidents that occur each year, district wildlife manager Mike Brown and others at CPW cite studies estimate that poachers illegally take as much game wildlife as legally licensed hunters do throughout a hunting season.

The severity of the incidents runs the gamut.

A particularly heinous incident occurred in Brown’s district close to the town of Kim in September, when two mule deer bodies were discovered off the side of the county road. Their heads had been removed and the remainders of the animals were left to rot and waste away in the field.

"It's all illegal wildlife taking, but there are degrees. Just like driving 5 mph over the speed limit is technically speeding, taking one more fish than you are allowed to have is a lot different than illegally killing a moose and abandoning it," Porras declared. "But even if you're not a hunter, you have a stake in this issue. When people kill wildlife illegally, they are taking wildlife that belongs to the people of the state of Colorado. And they are robbing ethical hunters. The bottom line is it's a major problem.”