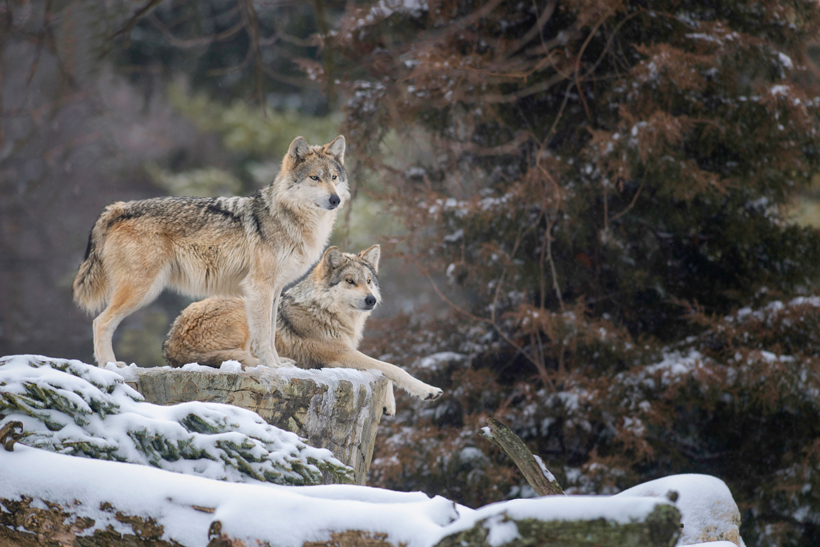 In yet another controversial move towards wolf recovery, the federal government plans to release Mexican gray wolf pups that were bred in captivity directly into New Mexico for the first time – once the state grants permission. Officials hope that this initiative will foster recovery efforts of the endangered wolf.

Historically, wolves have been bred in captivity in New Mexico before their release in Arizona. But wolves released in the neighboring state often find their way back to New Mexico – usually through capture and relocation by wildlife officials. Now a new management rule that took effect in February gives the U.S. Fish and Wildlife Service (FWS) permission to introduce the wolves bred in captivity directly into the New Mexico landscape. 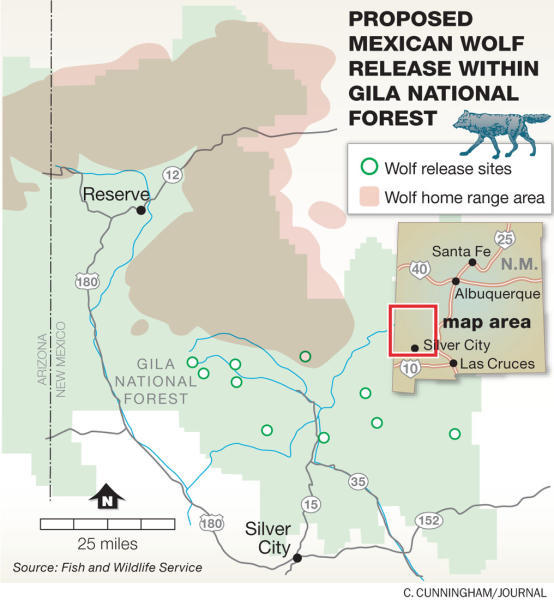 With only 109 Mexican gray wolves in the wild, advocates say that the release of these “new” wolves is essential to the genetic diversity of the current population, especially since the current population was bred over the past four decades from just seven wolves. Yet ranchers within the newly expanded Mexican gray wolf territory do not support the release, saying that wolves target their livestock.

Regardless, the FWS plans to proceed with the plan, stating that it has “federal statutory responsibility to recover Mexican wolves” in an email to the Albuquerque Journal though it hopes to have support from the state since most plans are “most effective when partnering with the states.”

“Our desire is to work with the state toward the recovery of the Mexican wolf, which will eventually lead to state management of the species,” says the FWS.