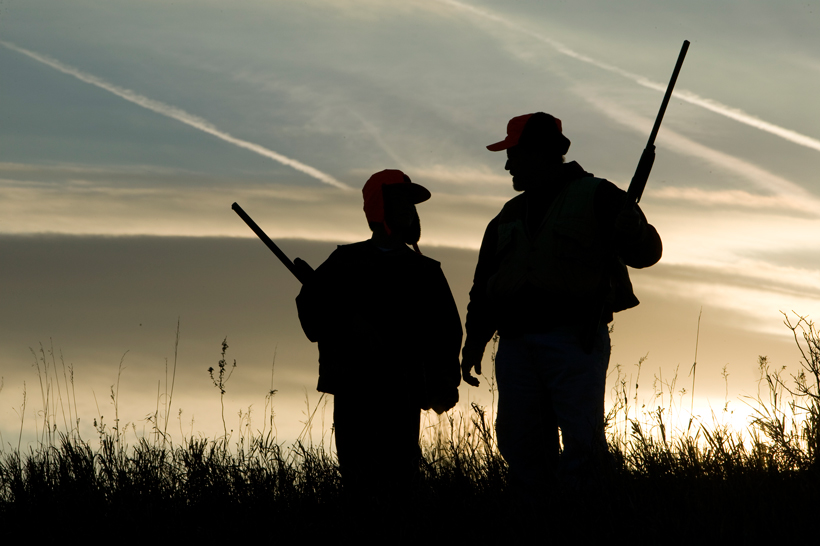 The divide between hunters and anti-hunters is not new yet continues to travel through the media circuit almost weekly. The recent string of high profile hunts – and the immediate backlash -- often overrides the positive aspects behind hunting like conservation or spending time with family and friends.

There is a slew of new anti-hunting advertisements featuring Heena Sidhu, the first Indian pistol shooter to be ranked number one in the world. Sidhu’s involvement in the anti-hunting advertisements blends the shooting world with the anti’s and promotes a complicated message, which may be the underlying reason PETA approached her in the first place. It is not too often you run into a shooter that does not support hunting. 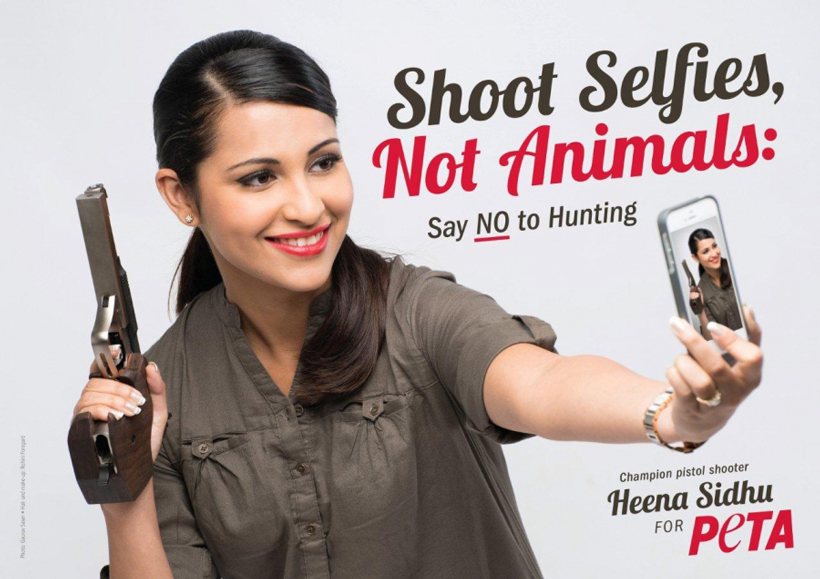 While the conflict between hunters and anti-hunters may never reach a resolution, it is important to realize that many anti-hunting campaigns go to extreme lengths to prove that hunting is wrong, which is often incredibly misleading. Many of these organizations funnel millions of dollars into anti-hunting campaigns while hunters funnel millions of dollars into conservation and habitat restoration.

Hunting has been part of the framework of our country – and the world – for centuries. While there are obviously some bad apples in the bunch, management through state-regulated hunting is an important part of environmental balance.