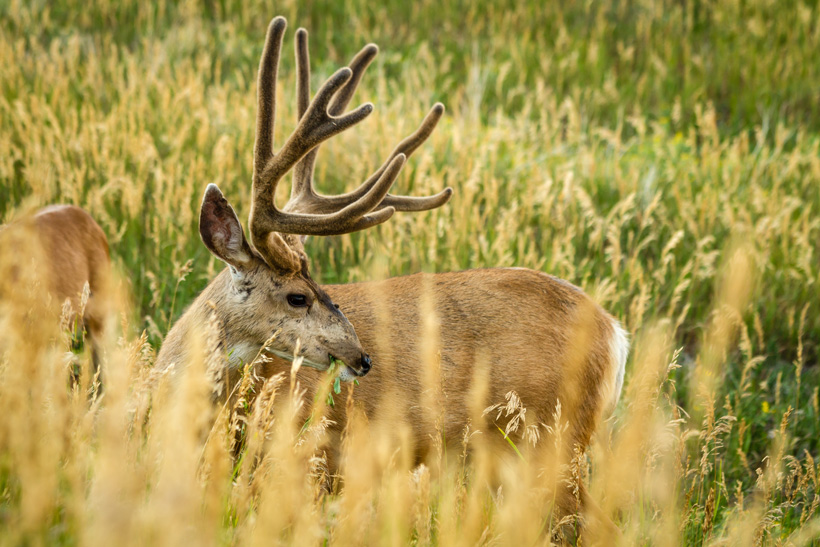 Does oil and gas production hurt natural habitat? A new study conducted by Colorado State University biologist George Wittemyer suggests that not only does it hinder it, but it also may be causing detrimental ripples through one of the largest mule deer herds within the country.

According to the Public News Service, Piceance Basin, is “well known to hunters as a deer factory.” Yet, one of the world’s largest shale deposits is also located there and drilling wrecks havoc on the wintering habitat of mule deer within the area. Wittemyer’s study illustrated that current extraction activity keeps deer at least half a mile away from the sites, which reduces the overall winter range for the animals that depend on the area as food source during harsher months.

"In the Piceance system where we were working, it reduced the range available to the deer by between 25 and 50 percent,” Wittemyer says. “And so that's quite a substantial reduction of a winter range that we have identified as being critical to their survival."

While a U.S. Bureau of Land Management report conducted in Wyoming found similar results, methods of energy mining have not drastically changed to take wildlife and their environmental needs into the equation. Wittemyer hopes that his study will be the catalyst to begin a revision of current methods in place.

“It's really critical that as we go about developing our domestic energy sources we do it in the smartest way possible so that we minimize the impacts on the natural systems," says Wittemyer.