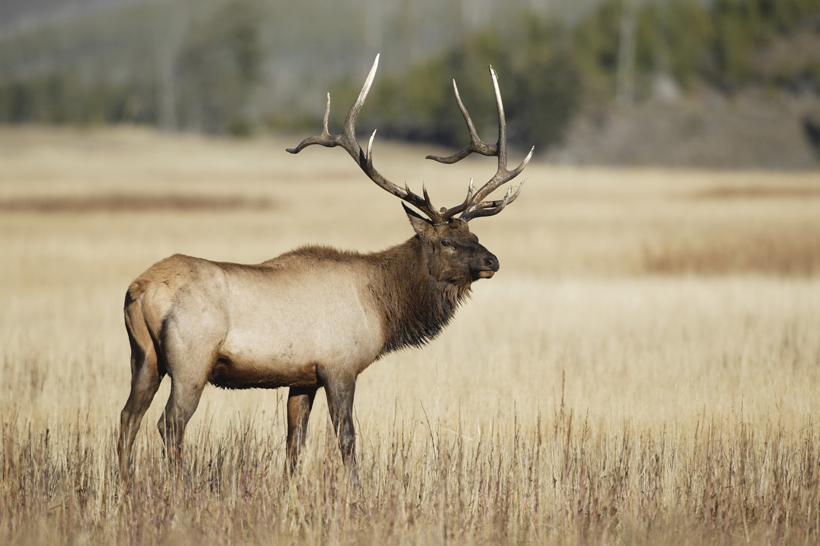 Elk hunters should have plenty of opportunities this season thanks to thriving herds. According to Montana Fish, Wildlife and Parks biologist Rebecca Mowry, Bitterroot Valley elk numbers have continued to climb with a total of 8,054 elk counted in the valley and surrounding mountains over a five-week period, up from last year’s tally of 7,391.

“This is an actual count,” says Mowry. “It’s what we saw. It’s not an estimation.” She adds that plenty of nice bull elk were spotted during the count in the West Fork. “We saw some monsters out there. Hunters should have some good bulls to pull from.”

Current regulations, which were established when elk numbers declined several years ago, allow only 25 permits for hunting bull elk in the West Fork. Mowry found 27 bulls for every 100 cows in the hunting district and says that the current ratio between bulls and cows is at its highest since 2002.

Mowry also found a major increase in elk numbers in Hunting District 240, which runs between Lolo and Trapper creeks on the west side, and the hunting district between Miller Creek and Burnt Fork, according to Ravalli Republic. Elk numbers are higher than officials want, which means that some regulations could be changed.

“A lot of my game damage complaints come from hunting district 204,” says Mowry. “We’re over objective there. When that happens, we typically start considering upping the antlerless harvest, but the problem is there’s so much private land there. We may need to try to do something different to impact that population.”