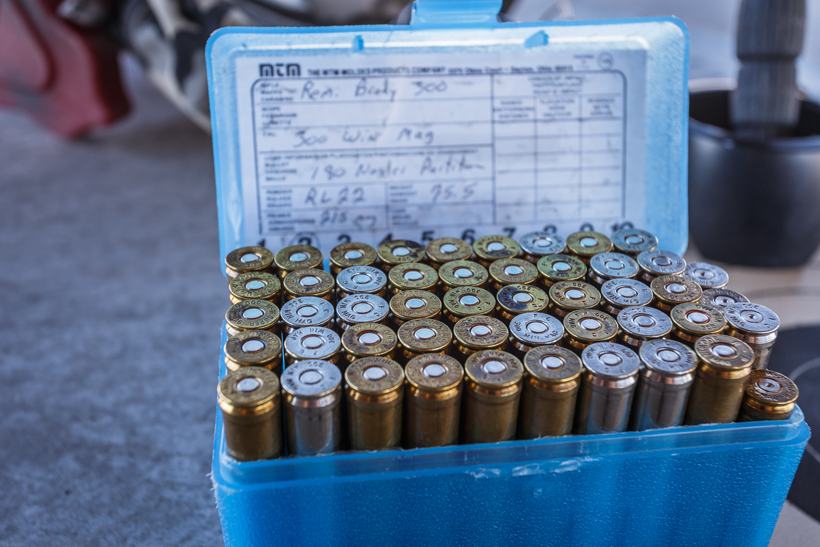 Brown stated that hunters are “the original conservationists” and shifting to non-toxic ammunition “will allow them to continue the conservation heritage of California.” Still, will the costs of the bill outweigh the benefits? According to a recent report released by the National Shooting Sports Foundation, the answer is a resounding yes.

The report details the economic impact of California’s ban on the use of traditional lead ammunition and finds that the implementation of A.B. 711 will at least triple the price of ammunition, cause more than one-third of the state’s hunters to hunt less or stop hunting completely, cost California’s economy millions of dollars and, ironically enough, lead to a dramatic decline in funding for wildlife conservation.

Here is a closer look at the economic issues associated with requiring California hunters to switch to alternative ammunition composed of metals other than lead:

Major U.S. ammunition manufacturers report that a ban on traditional ammunition with lead components in California for hunting would lead to significantly higher prices: centerfire up 284%, rimfire up 294% and shotshells up 387%. 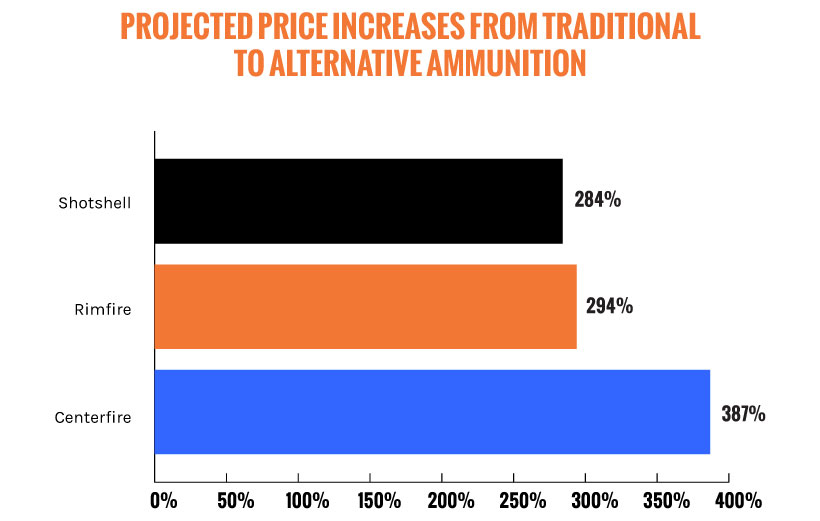 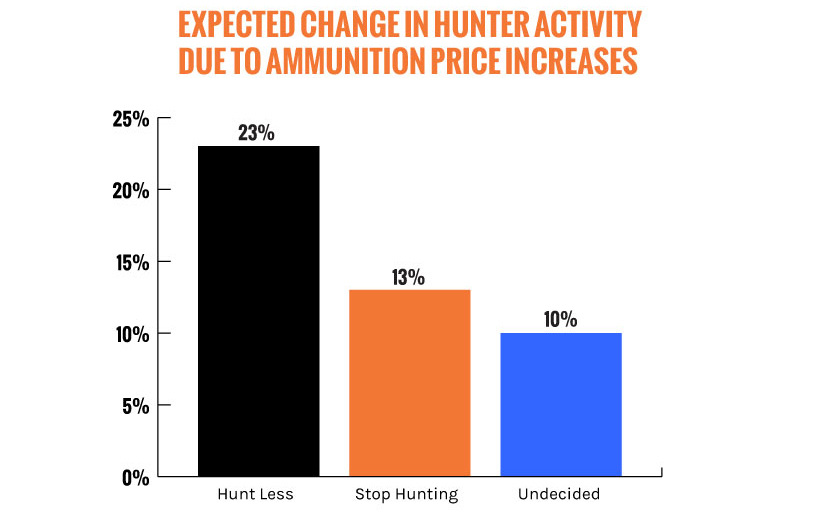 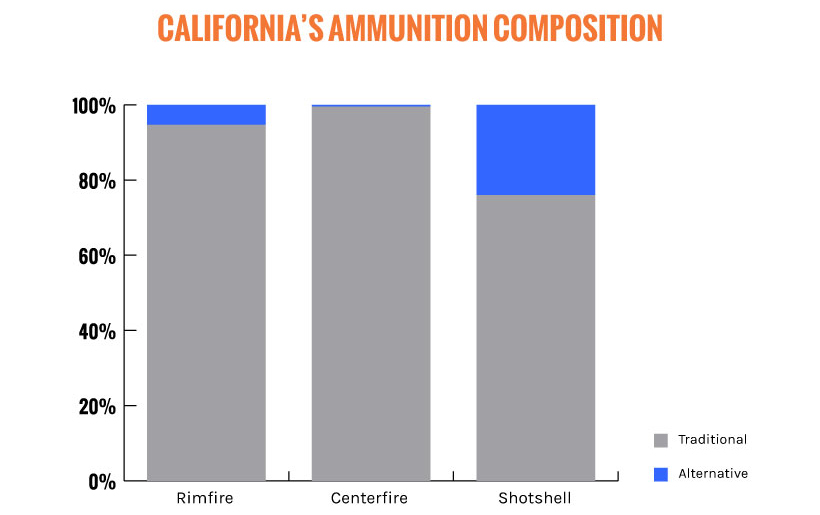 With the loss of more than 50,000 hunters in the state, California’s economy will take a severe hit. Loss will include:

Hunters are the primary source of conservation funding in the state. A dramatic decline in hunters ultimately means fewer dollars for wildlife conservation. The expected reduction in hunter participation and their spending will result in a direct loss of at least $2.7 million in revenue from reduced license sales and a $695,000 reduction in its allocation of excise tax revenues from the federal Wildlife Restoration Trust Fund. These funds serve all wildlife, not just game species.