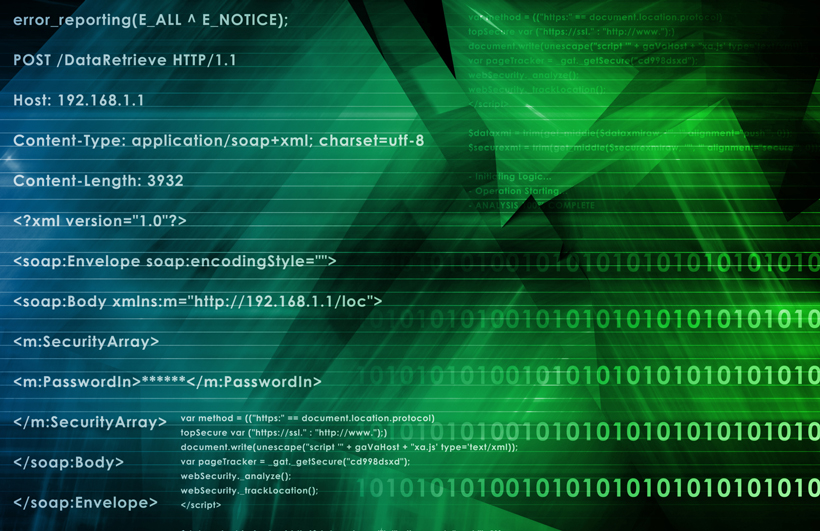 Last Tuesday, Aug. 5, was a big day for Colorado hunting license sales. Dubbed “opportunity day” for hunters in search of either a leftover limited license, over-the-counter (OTC) licenses with caps or unlimited OTC licenses, this was the first time customers were able to purchase those licenses online without having to wait an additional day.

But the large number of hunters who went online to purchase the various tags overwhelmed the system and forced CPW officials to halt sales statewide within just 12 minutes of the 9 am launch.

The entire online licensing system was out of commission for three hours that Tuesday morning, frustrating hunters everywhere.

“I’d planned a trip to visit a college friend who lives in Denver, and then a first rifle season elk hunt. We’ll see what happens if/when I get a license,” Texan hunter Mark Riede told The Denver Post. “I know from my own experience and from other messages already popping up on hunting forums that this is going to be a frustrating experience for quite a few people hoping to get those leftover tags.”

Sales resumed shortly after noon. And despite the digital lockout, a record number of licenses had been sold by the days end. CPW reported one-day sales of 15,148 leftover licenses, 61% of them sold online — a significant increase from the 12,629 leftover limited licenses that had been sold the first day they were offered in 2013.

“Tuesday was really a tough day for our agency,” said Gary Thorson, assistant director of CPW’s information and education branch. “But the numbers did come back strong, so we did have a good sales day at the end of the day. We are definitely focused on updating our licensing sales system.”

In total, the CPW generated more than $2 million in revenue from license sales by the day’s end. Yet many are concerned that even this vast sum of money will not counter the negative effects that the system failure has had on consumer confidence.

The problem, according to the CPW, was not with the agency, but with Active Networks, an outside company that runs the web application. Colorado’s current licensing system is more than 10 years old. Efforts are underway to build a more robust system that can handle the growing demand.

“We’re going to do whatever it takes and it’s going to take a long time and a lot of effort to build the confidence back,” said CPW director Bob Broscheid said. “Unfortunately, Active Networks is the only game in town, and they provide these systems nationally. Tuesday morning was such a huge load that it started crashing the entire nationwide system. Nobody could access they system, whether you were trying to get a fishing license or a leftover tag. In this day and age, there’s no reason that should happen.”

Yet Colorado is not the only state experiencing challenges with technology. Last month, a computer glitch left the Wyoming Game and Fish Department with roughly 700 leftover hunting licenses. Hunters who attempted to reserve group licenses would not see a confirmation screen after making their purchase, leading many to believe their sale had not gone through.

“Each time this happened, they reserved it — and it appeared on our back end that those licenses had been sold to those customers. So depending on how many times a customer attempted this, it reserved those licenses under that individual and actually set them aside as sold to that customer,” said Jennifer Doering with the Wyoming Game and Fish Department (via Wyoming Public Media).

On the upside, the demand in Colorado for hunting licenses does appear to be symbolic of a surge in big game hunting and the revenue it generates for the state.

“We are certain that the love of hunting is alive and well,” Robbins said. “I wouldn’t be surprised if (the number of hit to our licensing system) compares to a rock concert at Red Rocks.”

UPDATE: Idaho experience a similar failure on Wednesday, August 6th, and Active Networks has taken responsibility for that failure. It will be compensating each of those affected by the outage $30.75, the cost of a resident elk tag, by mid-September. Read the full announcement from Idaho Fish and Game.