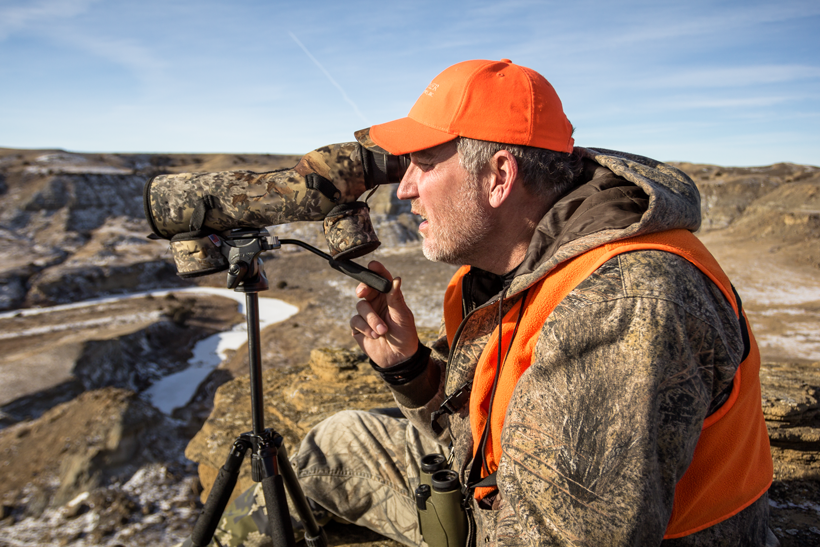 Montana legislators approved a measure that makes wearing blaze orange while hunting optional for adults over the age of 18. The bill, which is sponsored by Scott Sales (R-Bozeman), was approved on Monday by the Senate and now moves to the House for consideration.

Current law states that adults and children are required to wear 400 square inches of blaze orange above the waist when hunting with firearms.  According to KXLF, Sales spoke before the Senate Fish and Game Committee in support of the bill, stating that current statistics show that most hunting-related accidents are due to accidental discharges of the gun or hunters getting lost, not from people shooting people that they mistake for game.

“Hunting is one of the safest things we can do. By far the most dangerous thing we do when we go hunting is the drive,” Sales told the Helena Independent Record. States that require blaze orange and those that do not all have seen a decrease in hunting-related injuries. Sales believes that adult hunters should be able to make the decision themselves.

During the discussion on Monday, no one spoke out against the bill and most of the committee questions focused on statistics.

FWP Assistant Chief of Enforcement Mike Korn noted that the passage of the bill would mean additional rule-making for FWP because “a hunter-orange requirement for non-hunters would fall outside of the normal duties for game wardens.”