Assault on our public lands 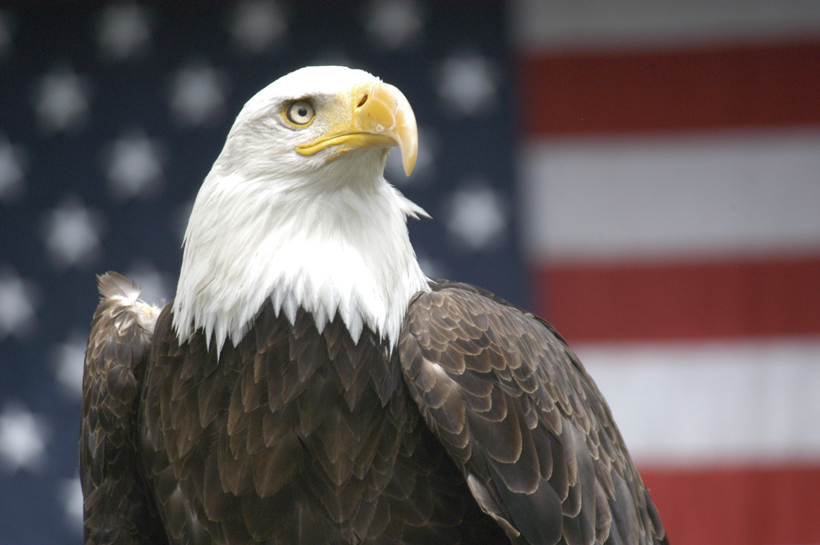 In a monumental vote last week, the Senate Energy and Natural Resources Committee passed the controversial proposal for states to seize and sell America’s public lands. This includes all national forests, wildlife refuges, wilderness areas, historic sites, and national monuments. Passed by a 51 to 49 vote, the amendment is now part of the Senate’s nonbinding budget resolution.

Fortunately for sportsmen and outdoor enthusiasts everywhere, the amendment needs further legislation before it can become law. Sponsored by Senator Lisa Murkowski (R-AK), the amendment is vehemently opposed by other legislators – particularly those in the west. According to ThinkProgress.org, Senators Martin Heinrich (D-NM) and Michael Bennet (D-CO) are against the legislation and Bennet called efforts to sell off lands as a way to reduce the federal deficit “an assault on our public lands.” Heinrich has introduced another amendment which would block the sale of public lands for this purpose.

Conservation and hunting groups are also opposed to the measure. Organizations like Backcountry Hunters and Anglers (BHA) have vocalized its disgust at the very idea of public land for sale. Should the proposal become law, public hunting and outdoor pursuits would be greatly hindered.

"Public lands are the fabric that binds America together, and last night's vote by the Senate sends an alarming message to sportsmen and -women - along with every citizen who values our publicly owned resources," says BHA Executive Director Land Tawney in a press release. "Nationally, an organized, concerted movement is underway to sell off and limit access to America's public lands and waters. These are not merely the actions of a lunatic fringe. Now is the time to double down and fight back against this ill-conceived idea."

Research shows that the majority of westerners oppose the idea of transferring management and costs of America’s national forests and other public lands to state governments and feel that should this happen, it will result in reduced access for recreation, higher taxes, increased drilling, mining and logging and the possibility that lands could be auctioned off to the highest bidder.