A year in the life of a biologist 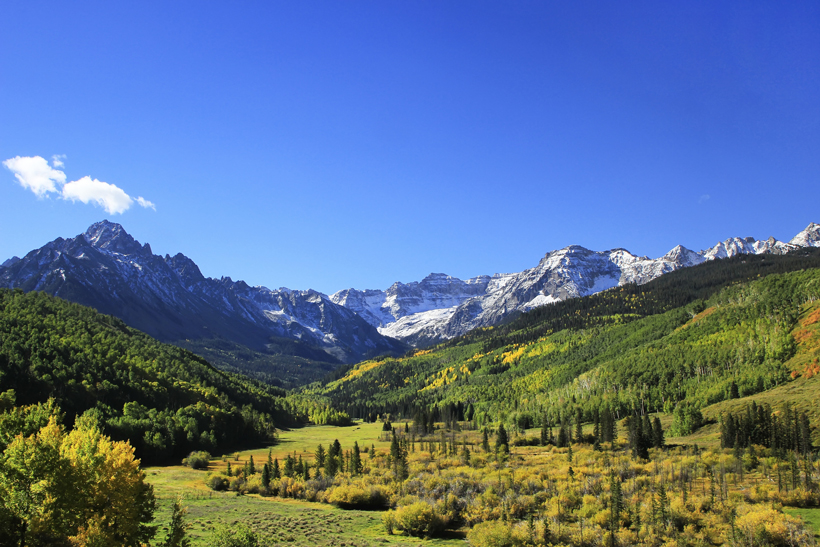 Colorado’s vibrant big game population and over 23 million acres of public land makes it a popular state with western hunters.

However, there are less than 200 people, including wildlife biologists and distric wildlife managers, to keep track of the thousands of animals throughout the state. There is enough work to keep 2-3X that number busy, that is for sure.

Here’s what they do for Colorado Parks and Wildlife (CPW) throughout a typical year, starting in September.

Hunters are in the field, and biologists and district wildlife biologists are already looking at next year’s seasons. Using CPW’s five year season structure for guidance, they start defining the hunting seasons for next year. This annual review of hunting seasons and data allows for special adjustments needed for specific Data Analysis Units (DAUs). 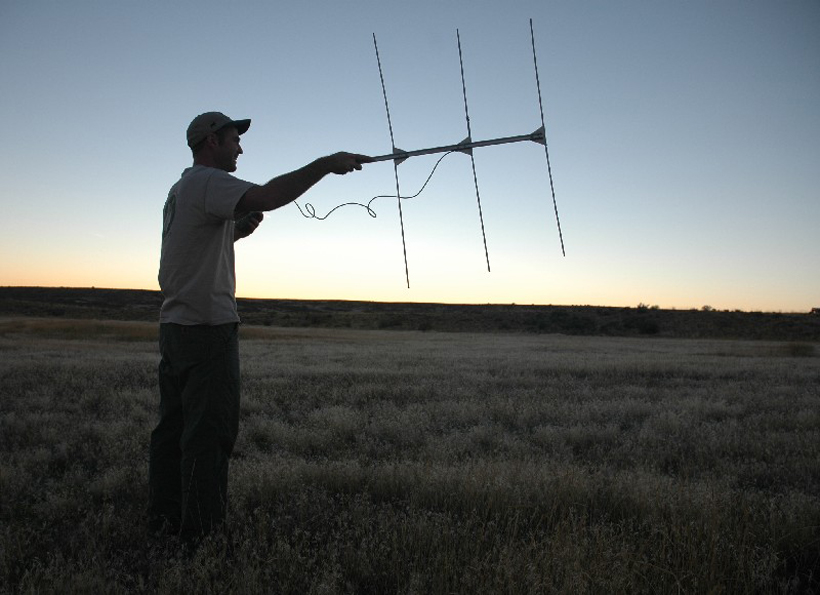 Meanwhile, district wildlife managers are out in the field, checking up on hunters and animals. 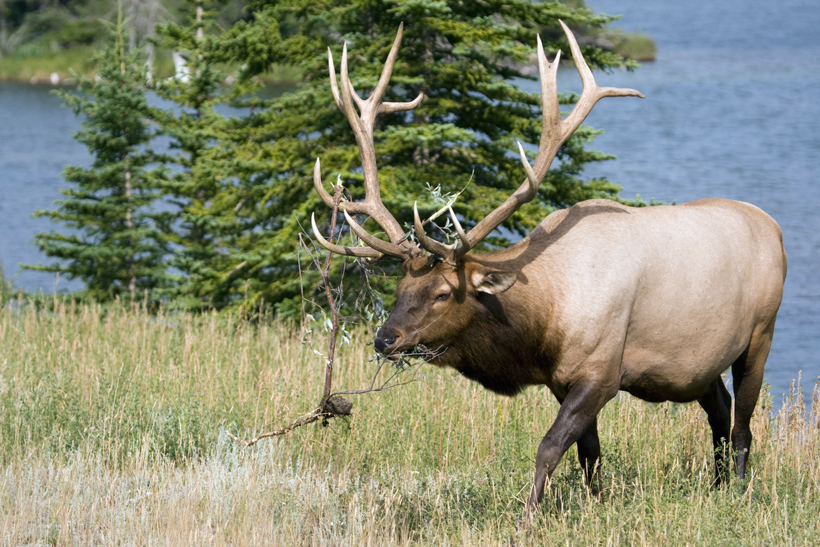 As the hunting seasons end, hunters receive CPW Big Game hunter surveys via email. Hunters report if they harvested or not. This data is a crucial part of what happens to license numbers next year. 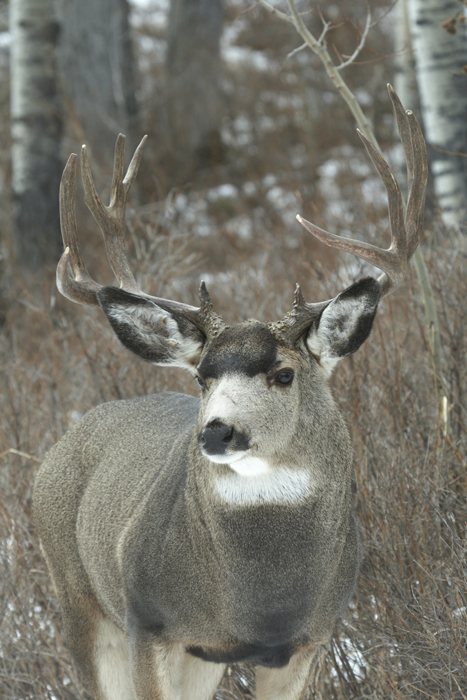 November’s meeting of the CPW Commission reviews proposed changes to annual regulations, such as hunting seasons license fees. Biologists and district wildlife managers work on the numbers for next year’s sheep and goat licenses. 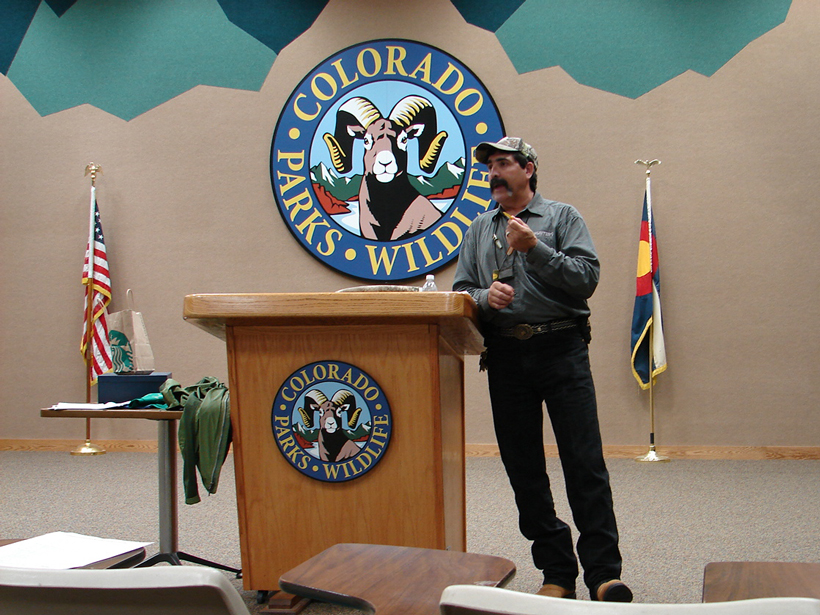 Time for biologists and district wildlife managers to fly and classify groups of deer and elk into bucks, does and fawns. Most winter aerial survey work is done in helicopters. They cannot take their eyes off the ground below to write, so they record all their findings on audio tape. 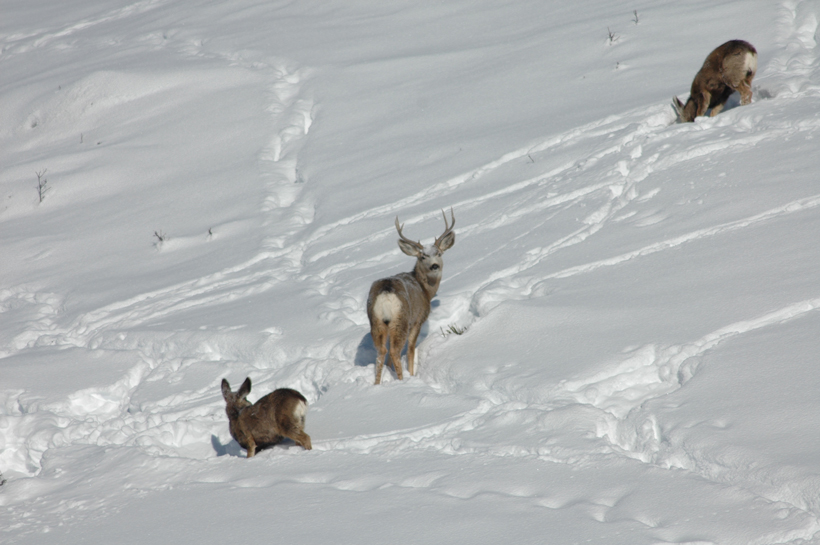 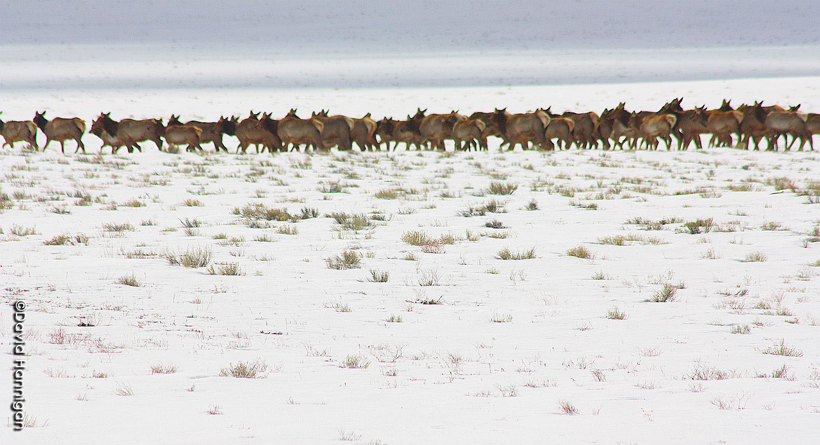 Rules for individual GMUs and species are also reviewed. Biologists continue to transcribe their tapes from their aerial surveys, then input information into databases.

Harvest estimates are compiled and totaled by early February. These numbers are put into population models.

Now that all the data has been collected, biologists crunch numbers for all species. In mid-March, wildlife biologists and district wildlife managers meet to discuss their findings. The staff looks at what the population models show in terms of current and future populations. Proposals for license numbers are made by the end of March.

Application deadline for hunters to enter the license draw. For biologists, all data has been entered, checked, and processed. Findings go through an internal review process for approval before presentation to the CPW Commission. 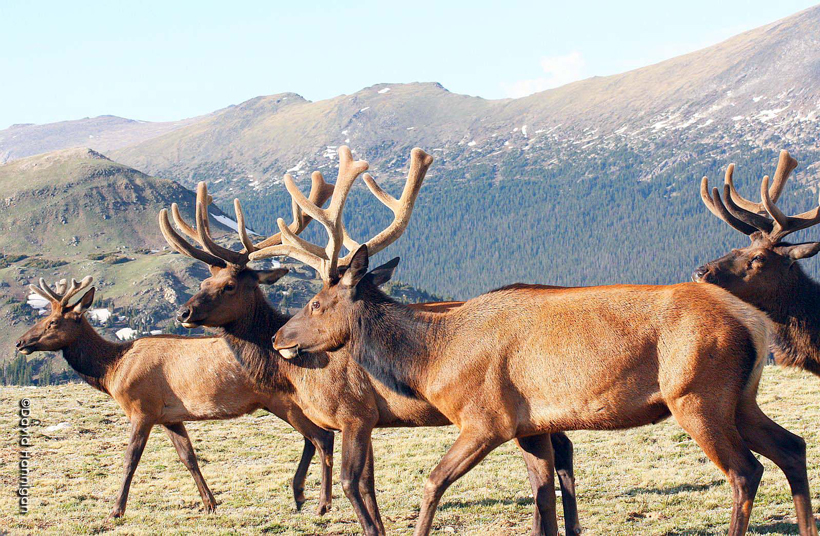 Hunters wait for their draw results. Biologists survey other non-big game species throughout the summer such as grouse and quail.

Biologists fly transects in airplanes prior to hunting seasons to classify groups of antelope. Mountain lion quotas are set. (These are determined in a very different way — see here for how.) 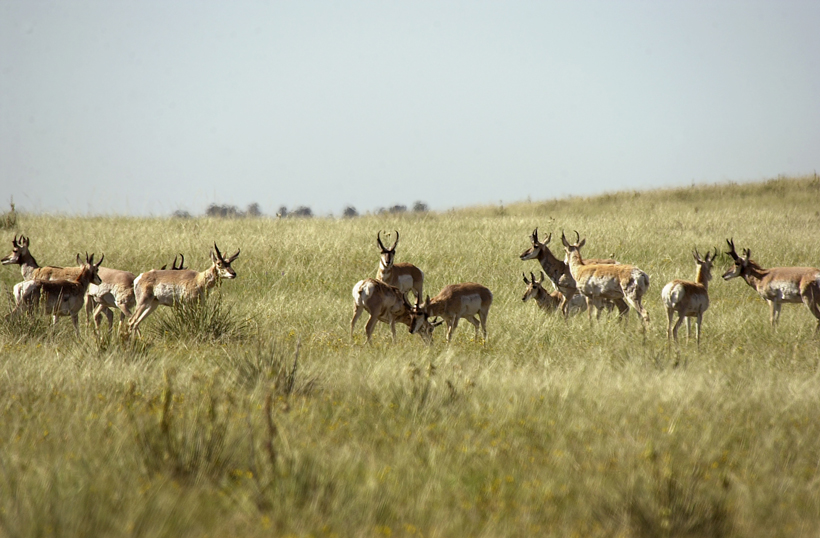 Biologists continue their other projects, including writing up DAU plans for species. Everyone gets ready for hunting season to begin — and the cycle to start over. 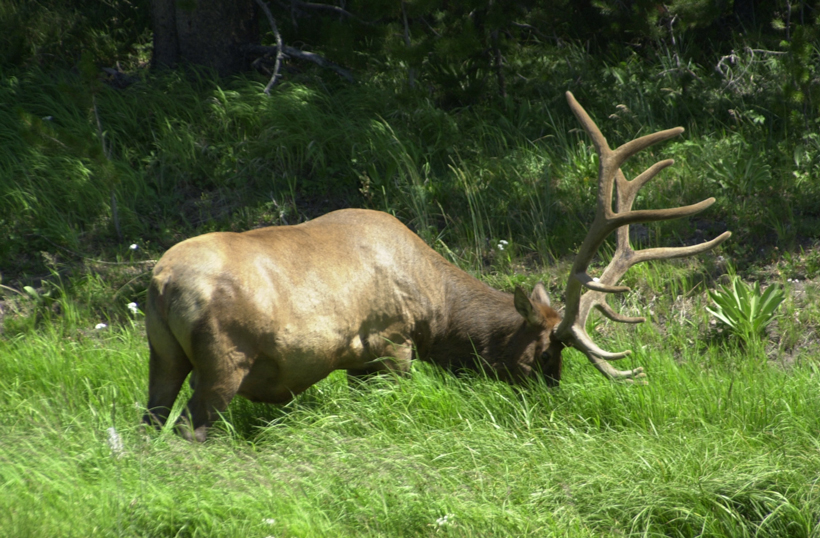