Lee Livingston was born and raised in Cody, Wyoming. Being on horseback since before he can remember and growing up in the shadow of the Rocky Mountains, naturally led Lee into a career that combined those two passions. He has been professionally guiding hunting and horsepack trips since 1985, including four years guiding big game hunters in Alaska.

Unlike some outfitters who see their horses and mules as tools, Lee considers them partners of the outfit — without them life just wouldn’t be the same. He is often heard saying, “If the Good Lord meant for me to walk, he wouldn’t have made horses!”

He has owned and operated his own outfit in Wyoming since 1995. The cornerstones of his operation consist of fair chase, quality rather than quantity, and the philosophy that hunting means so much more than killing. Lee, along with his horses and mules, and crew of dedicated professionals, has made Livingston Outfitting one of the premier horseback outfits in Wyoming. 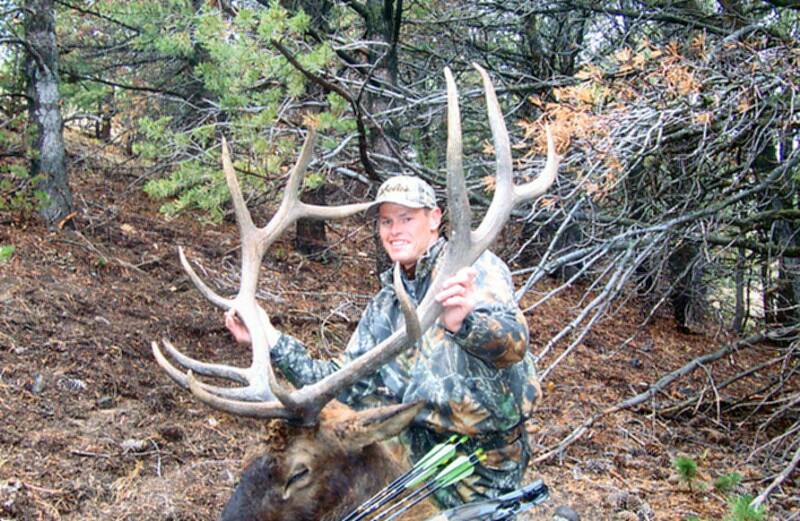 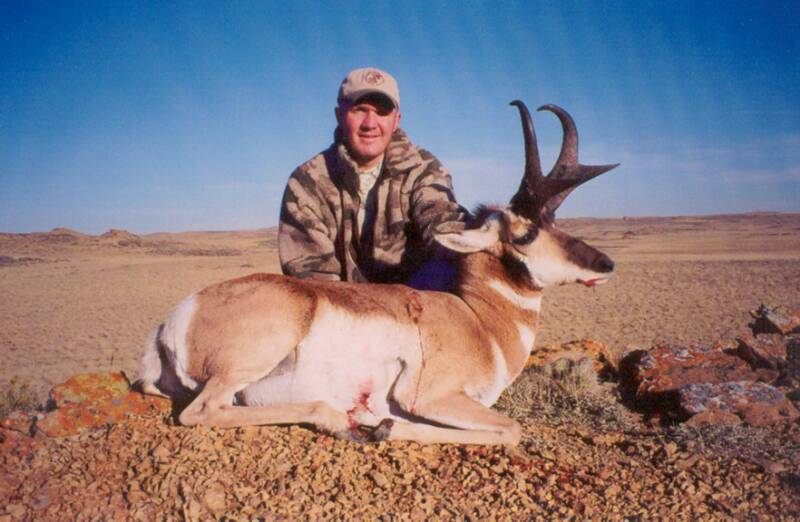 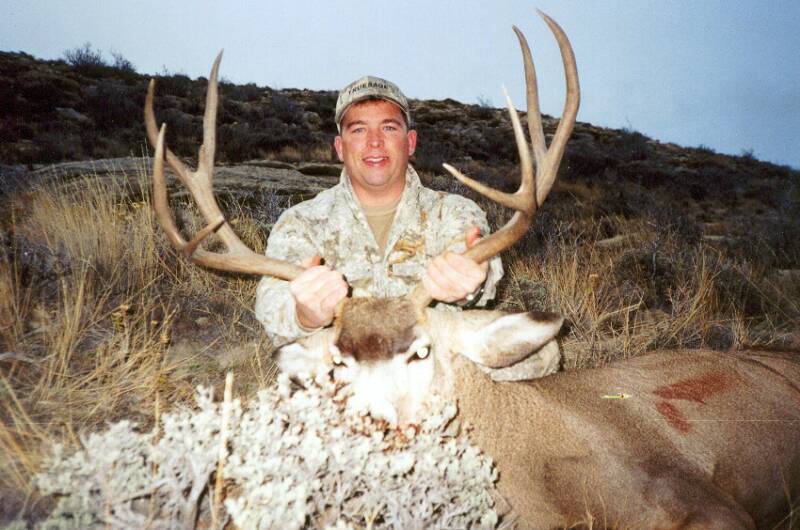