SLO operates in Northwest Colorado, on private property, BLM Land and the National Forest. Elk and Deer hunts are primarily in GMU’s 14 and 214. Mountain lion and trophy elk hunts take place in the Brown's Park area GMU’s 2 and 201. Black bear hunts are based in unit #214 near Clark. Trophy deer hunters are taken into the Mt. Zirkel Wilderness Area GMU # 14. Game bird hunts are provided in the Clark area and on the eastern plains of Colorado 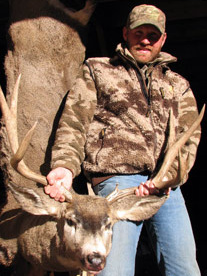 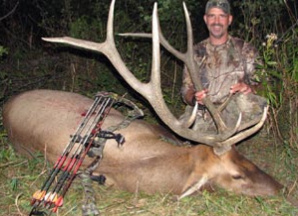 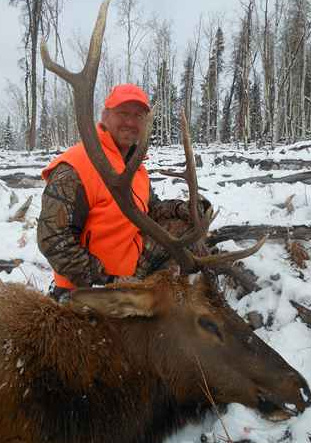