Rob Arnaud is a fourth generation Montanan who grew up in Manhattan, Montana. He earned an animal science degree from Montana State University in 1980 and was trained for the wildlife manager/outfitter job on the Flying D Ranch by Turner Enterprises, Inc., a position he has held since 1989. Rob lives on the Flying D Ranch with his wife and four children. In 1996 Arnaud Outfitting, Inc. was formed and Rob has contracted the wildlife management and outfitting with the Flying D as well as several other properties in Montana, California, Colorado, and Wyoming. In January of 2011, Arnaud Outfitting combined the big game and bison hunting under the name of Montana Hunting Company. 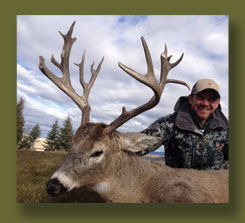 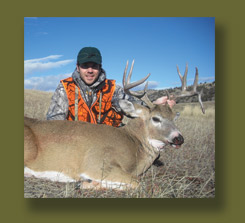 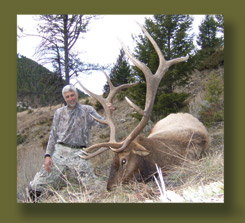