All of our leases hold elk year round, except during the harshest winters. These twenty-four ranches vary in elevations from 7,000 feet minus to 10,000 feet plus, which cover five life zones. East to west they are spread out 35 miles and 25 miles north to south. All of our leases are private ranches, with exclusive hunting rights, in one of the highest success areas in the world. Additionally, we have significant land mass on the major and two minor migration corridors that are in the area. A final fact of pertinence is that many of our ranches border on, or are adjacent to such game-rich areas as The Sargent, Rio Chama and Humphries Wildlife Areas as well as two tribal reservations - The Jicarilla and Southern Utes. 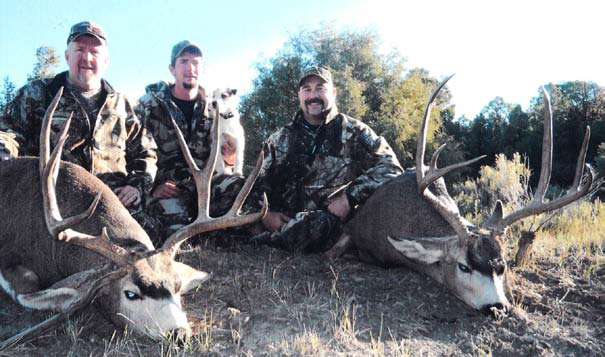 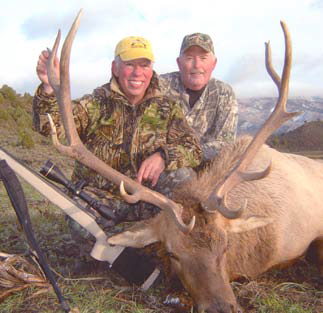 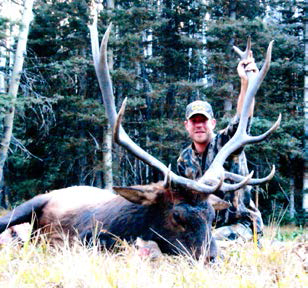