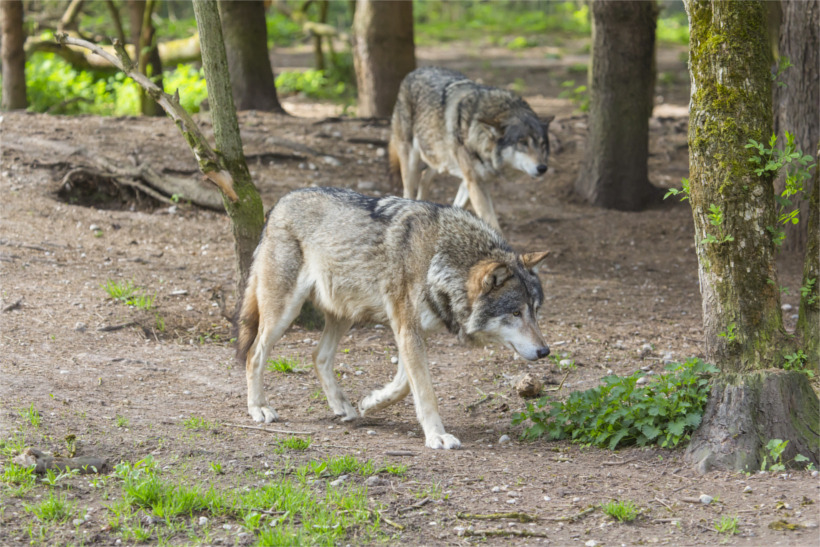 "These [were] some of our main breeding stock, right here, for the future," says Paul Canik. Paul and his wife, Judy, have been raising sheep for hunting clubs and game preserves for years. This was one of their first major livestock casualties due to wolves, which are protected under the Endangered Species List.