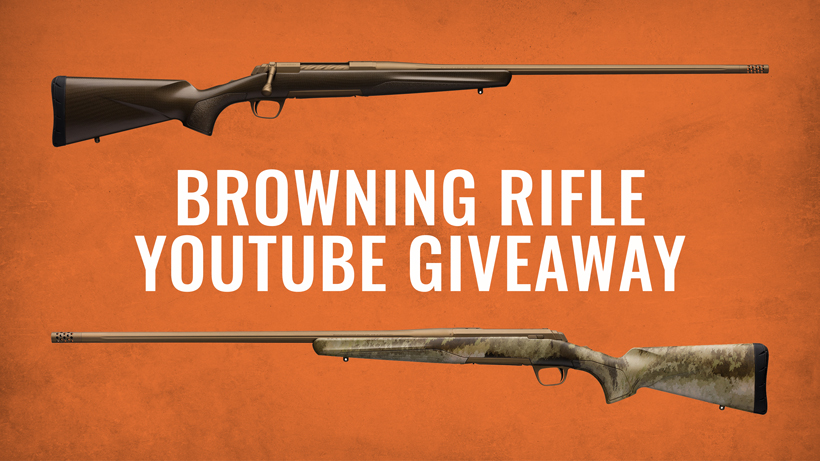 We just released our latest goHUNT Original Film PARCELS. So we thought it would be a great time to giveaway TWO brand new Browning X-Bolt rifles that were used in the film.

The steps to enter are simple. You have until July 31 at midnight PST to get entered.

If you want to win a badass Browning X-Bolt rifle, here is your chance!

Once again, getting entered is simple: