Why do license numbers change every year? 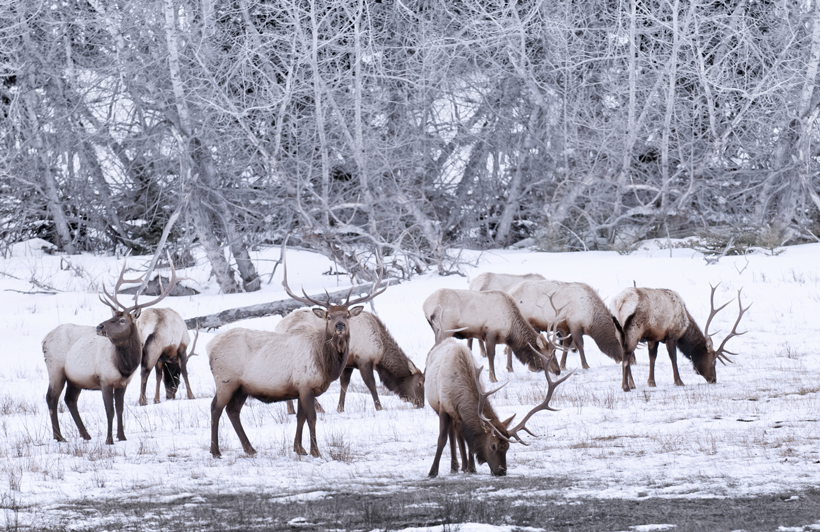 Have you ever wondered how the license number system works? We talked to Colorado Parks & Wildlife to find out how big game license numbers statewide are determined every year.

Some vital statistics for DAU E-12

Those are the numbers as recorded during those years. Now, let’s see how this decrease in population happened over time.

One thing to consider in regard to population is antlerless harvest in potentially underestimated by an unknown amount due to youth harvests in the late cow season, due to the DAU being one of the closest units to Denver to offer this late hunt. Unfilled antlerless or either-sex tags from the regular season are eligible in almost any unit statewide, regardless of from which GMU the regular season license came. 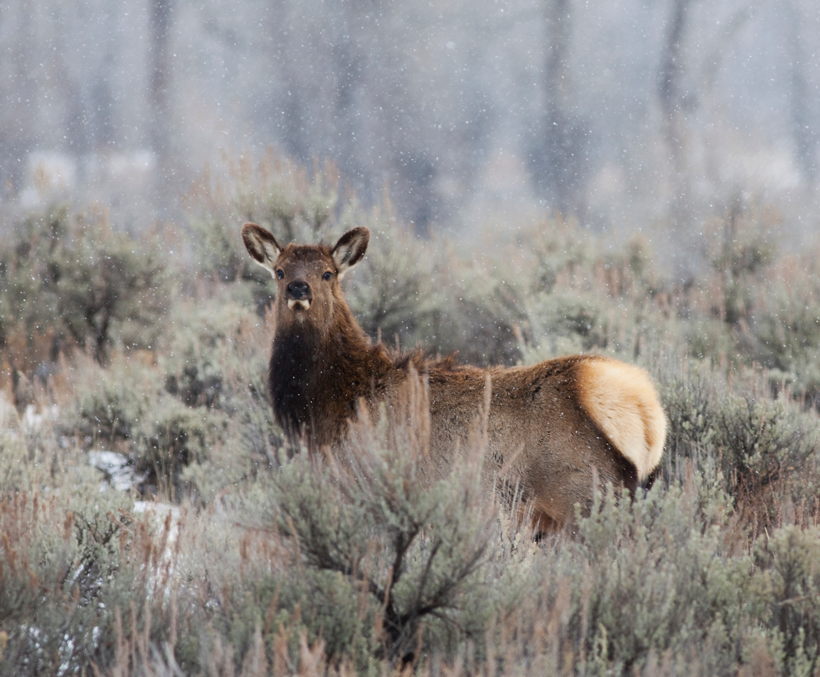 Underestimating antlerless harvest can result in incorrectly higher population size estimates and lower than actual success rates, meaning that more licenses could be available than intended.

Although the number of elk overall decreased in this DAU, bull to cow ratios are still high.

Bull ratios are one indicator of bull quality. In the early 1980s, the sex-ratio was too low. A 4-point antler restriction was put into place in 1986 as an effect to increase the bull ratio. Now bull to cow ratios consistently exceed the set objective.

Here’s why tag numbers change from year to year

The number of tags issued each year is directly related to what is needed to control the elk population in the desired way. Since 2001, the goal has been to reduce the overall population while still maintaining a relatively high bull ratio. 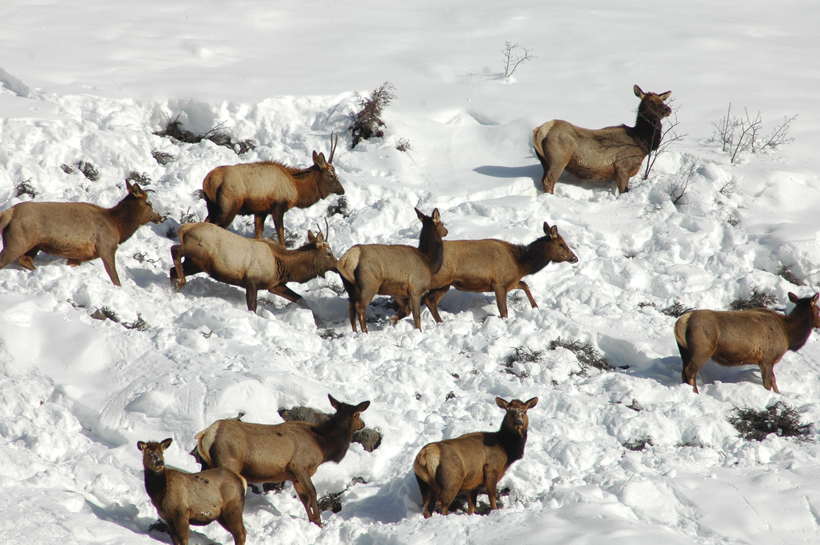 This shows that most of the elk live instead of die. 278 total bulls were harvested in 2013 across this DAU, out of a total of 561 elk.

Compared to 2013, there was a 6.5% reduction in licenses issued to compensate for the elk population’s decrease in the past year.

Elk harvest numbers and bull to cow ratios are important for the hunter to understand in order to grasp what the state is doing to tag numbers. Bull to cow ratios are an important indicator for bull quality and herd quality. Tag numbers fluctuate each year because they are directly related to controling the elk population in the state. For the past 14 years, the goal in Colorado has been to reduce the overall population while still maintaining a relatively high bull ratio. The hunting community needs to continually support conservation efforts from groups like the Rocky Mountain Elk Foundation, in order to keep elk population levels near management objectives and ensure that quality habitat remains to keep an elk herd healthy.