The importance of supporting the Great American Outdoors Act 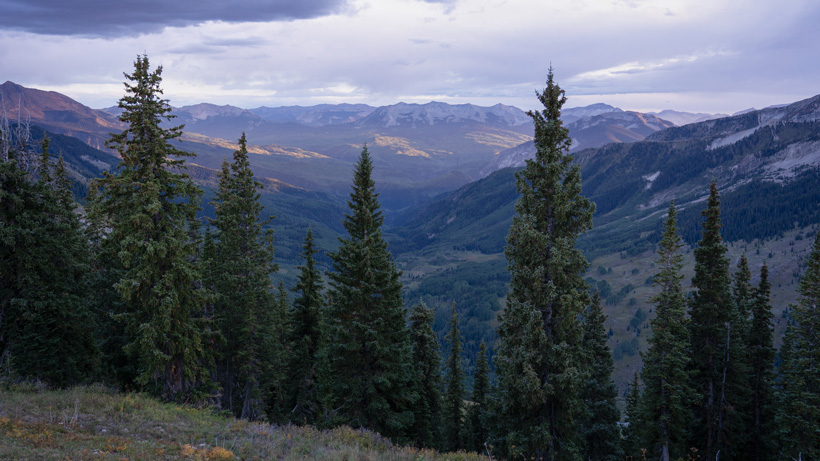 We all face laws in our day-to-day, but, perhaps, there are few other special interest groups that have to deal with such strict and varying litigation as outdoorsmen. Each state has its own enforcement agencies for wildlife, fisheries and the lands they inhabit and, consequently as well as thankfully, manages them differently. Being a modern outdoorsman means that you will not only have to learn these changing rules yearly but also have the prerogative to call out your fellow sportsmen for breaking those rules. However, there have been fewer laws regarding sportsmen and women that have been detrimental compared to those that have had a positive impact.

We stand in the shadows of giants who had the superior foresight to pave a path that would allow us to not only be able to hunt, but also allow generations of sportsmen and women to continue to hunt. We all know about the landmark Pitmen-Robinson and Dingell-Johnson Acts that created excess taxes to directly benefit the animals we love and the places they live.

However, no greater piece of legislation has garnered as much attention in recent years as the Land and Water Conservation Fund (LWCF). A pivotal moment in our history occurred last March when the LWCF was permanently reauthorized as part of the John D. Dingel Jr. Conservation, Management, and Recreation Act. At nearly $900 million, the effects of both of these pieces of legislation can be seen in all 50 states. However, year after year, those funds have almost never found their way in their entirety to the LWCF.

Recently, a bipartisan group of senators submitted the Great American Outdoors Act (S.3422), which will permanently establish full funding for the LWCF. The act is expected to be voted on sometime next week. With an estimated maintenance backlog on federal lands in the billions, passage of the bill should provide an additional $2 billion annually to begin the process of restoration. So far there are over 50 senators who have co-sponsored S.3422, but it is not enough. While President Trump has voiced his support of this act, it is upon us — sportsmen and women — to take action. By picking up the phone and calling your senator or writing them a letter or an email, you can voice your stark support of this act. We are a small percentage of the population, but we are smaller when we do not speak out. Let those who represent you know that you will not stand idly by and watch an opportunity to right a wrong pass us by. Click HERE to take action now.

June 17 Update: This morning the U.S. Senate voted 73-25 to pass the Great American Outdoors Act. Now it needs to push through the House.

Learn more about the land and Water conservation fund here