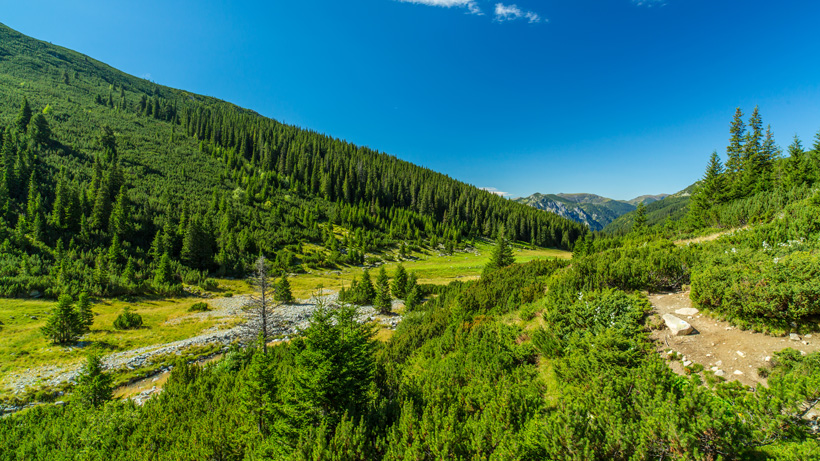 On Tuesday, Aug. 4, President Donald J. Trump signed the overwhelmingly supported piece of legislation known as the Great American Outdoors Act (GAOA). As goHUNT has informed and urged you to support in the weeks leading up to its signage, GAOA is one of the most important pieces of outdoor-related legislation in living memory. The reauthorization and permanent funding of the Land and Water Conservation Fund is firmly established and secured. With over 40,000 projects under its belt so far, spreading across every state in the union, the potential for this law are almost limitless.

Across the United States, the backlog of maintenance and repairs for public lands have been in a state of disrepair and are now going to be not only fulfilled, but also sustained. Along with the GAOA was the creation of the National Parks and Public Lands Legacy Restoration Fund, which seeks to mend this backlog. With the total monetary amount of backlogs coming in at over $12 billion, this restoration fund will allocate $9.5 billion over the next five years. The fund will be financed by royalties collected from all energy development on public lands. This money will be distributed between the National Parks Service, U.S. Forest Service, Bureau of Indian Education, Bureau of Land Management and the U.S. Fish and Wildlife Service.

This is a huge bipartisan win for conservation, outdoorsmen, fish and wildlife agencies and all who enjoy the outdoors! Not only will it secure funds for conservation efforts across the country, but also create thousands of jobs simultaneously. This is a great victory; however, this cannot be the finish line. We must continue to support science-based beneficial legislation for wildlife and wild places while keeping our eyes open for damaging law-making. Thank you to all of you who spoke up and contacted your representatives to support this effort. Without you it would not have been possible.