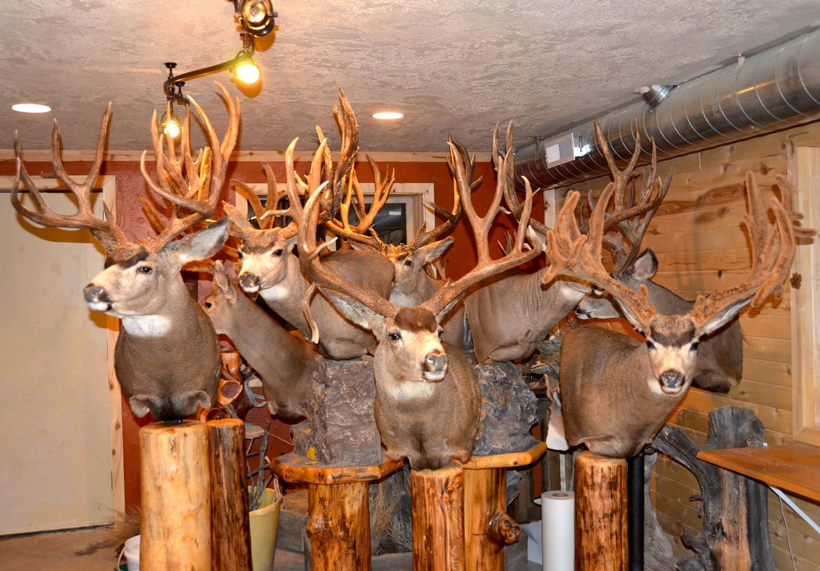 Taxidermy is the newest hipster DIY trend in Brooklyn, but hunters knew about taxidermy long before it was cool. In fact, hunters themselves are one of the main reasons the art of taking something that’s dead and making it look alive exists in the first place. So just how did today’s trend get started? Where is taxidermy headed?

When stuffed animals were trophies, not toys

The word taxidermy comes from the Greek taxis, “arrangement” or “movement” and derma, or “skin.” Louis Dufresne first used the word in the 1803 reference book Nouveau dictionnaire d’histoire naturelle. The 1800s saw taxidermy take off when hunters wanted to preserve their trophy harvests and naturalists wanted to have long-lasting specimens to study.

Hunters would take their trophies to upholsterers who would sew up the skins and stuff them, leading to the phrase that animals were literally stuffed. Stuffed animals were the norm from these early days of taxidermy up through the 1970s. Filled rags, cotton, straw, paper, yarn, wood — anything was game. This practice is why we today have a completely incorrect image of what a dodo bird looked like; the stuffed specimens had little connection to their actual anatomy.

One famous taxidermist from this period was Charles Darwin, whose skills allowed him to travel as a naturalist on the HMS Beagle. He learned how to preserve animals from John Edmonstone, a freed slave. Walter Potter is another Victorian-era taxidermist who created scenes and tableaus with animals dressed and acting like humans.

How to preserve a hunt memory today

Taxidermy has greatly evolved from its early stuffing practices. Arsenic and other preservatives have been replaced with embalming fluid. A modern deer mount uses a plastic foam form that looks exactly like a deer. Taxidermists just need the hide and antlers to complete a mount. Then they stretch the hide over the form, making sure everything from the eyes to nose to lips are in the right spots, then glue it in place. 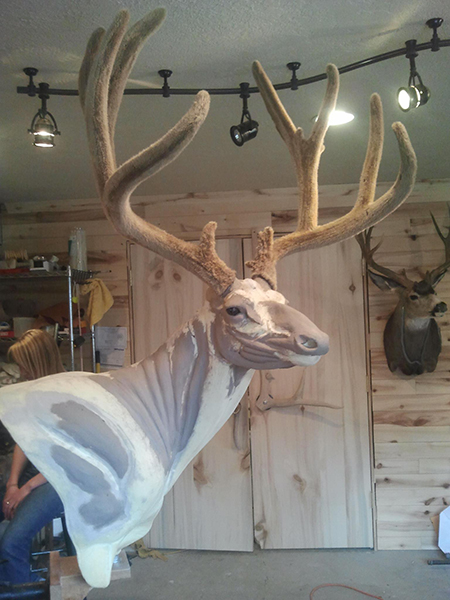 These forms come in a huge array of styles, allowing taxidermists to mount animals in pretty much any position imaginable, from the Flehmen position in the rut to jumping to eating. To give you an idea of the range, taxidermists have 400 pages of poses to chose from one supplier alone. Drying takes a long time, from two weeks or longer in the winter to maybe three days during the heat of the summer.

Where taxidermy is heading

Everything “outdoors” is becoming the trend, and the popularity of hunting is exploding, especially with more and more women hunters heading to the field. Over the past few years there have been more hunters who choose a pedestal mount for their trophy instead of a traditional wall mount. A pedestal allows for a more intimate experience of the animal. Your buck or bull doesn’t look down at you from the wall; instead, it’s approachable and can better connect you back to the experience of the hunt itself. Taxidermists add details from the habitat to help preserve the memory and recreate the site of the harvest. Taxidermy is becoming incorporated into the home instead of just a guy’s man cave.

Compared to 15 or 30 years ago, when taxidermy was 2x4s, yarn and paper mâche, we can only imagine what the next few decades will bring. More hunters are looking to preserve their memories, and taxidermy is a great way to honor an animal for years after the experience out in the field. 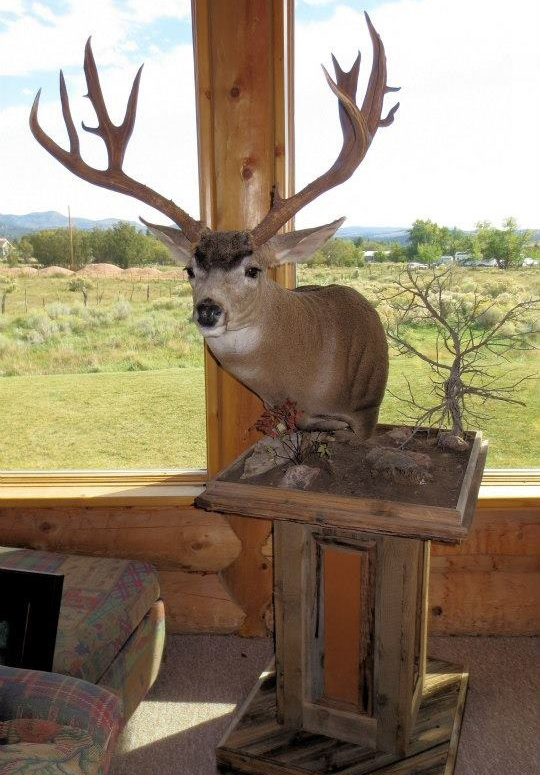