Proven ways to get youth excited about bowhunting 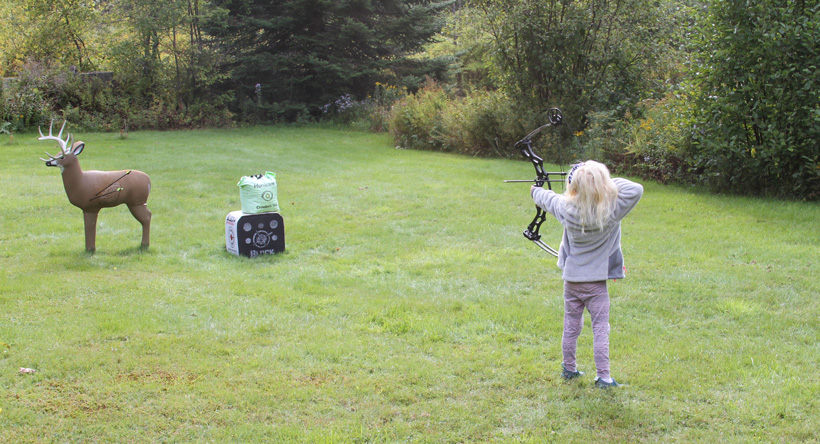 “I can’t wait to use my bow,” my daughter, Bennett, said on the way home from school. At almost seven, she has accompanied me during my own journey learning archery and bowhunting over the past two years and has recently discovered a passion for it, too.

When we intentionally moved from the city to the country three years ago as a way to create more time as a family, I never realized that would be the start of our transition to a bowhunting family. While my husband grew up in a hunting family, I did not, and as Bennett tagged along to trips to the archery pro shop, lessons, and other archery escapades, it made sense that she would become interested in learning how to shoot a bow.

And she’s not alone. In fact, she’s part of the growing demographic of future archers and bowhunters across the globe. This is a trend that seems to be holding steady, possibly sparked by the popularity of movies like Brave or The Hunger Games trilogy or the focus of school archery programs. Regardless, this surge in archery and bowhunting only helps to cultivate and continue the future of these important activities.

According to USA Archery, the national governing body for the Olympics, youth membership has skyrocketed over the past three years with a 366% increase from 2011 to 2014 and total overall youth membership currently at over 4,500 people. With 235 million Americans participating in archery in 2012, according to the Archery Trade Association, it is anticipated that involvement will only continue to grow.

Once kids decide to pick up a bow, they soon reap the other benefits of learning archery and bowhunting, gaining more patience, concentration and confidence that can be applied to other areas of life – all while getting away from the screen and into the outdoors. 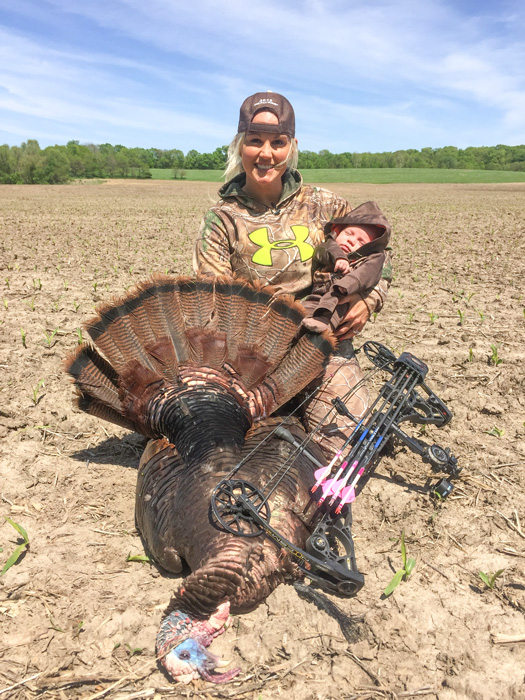 “We’re in a society that is so technology oriented. When we have our son out there we shut it all off. We want to teach our son that not everything is instantaneous,” says Tiffany Lakosky, co-host of Crush with Lee & Tiffany and an avid bowhunter. “You have to have patience, focus, and a goal of what you’re looking for. You need to really appreciate the beauty that is out there that a lot of us forget about because of technology.”

Nicole McClain, an accomplished bowhunter in both the U.S. and Africa, agrees. She stresses the importance of bowhunting and archery in a child’s life, saying, “We can’t let our children (or nieces and nephews) replace the outdoors with a constant influx of TV, video games and digital solitude. Bowhunting boosts a child’s self-esteem, teaches discipline and responsibility, develops the know-how to properly handle archery equipment and cultivates communication and camaraderie in one-on-one settings and groups.”

Archery is also now an activity that many schools across the nation embrace and support. The National Archery in the Schools Program (NASP) was originally created in partnership with Kentucky Department of Fish & Wildlife Resources and Department of Education along with Mathews, Inc. as a way to focus on outdoor skills that would inspire kids to spend time outside.

According to NASP, officials with the Fish & Wildlife department felt that target shooting skills would “result in character and self-reliance development” that would further lead into wildlife conservation and environmental stewardship. The first year had 120 schools enrolled and after that first year, the program expanded to include neighboring states. NASP also has expanded its participation standards to include students in grades four through 12. 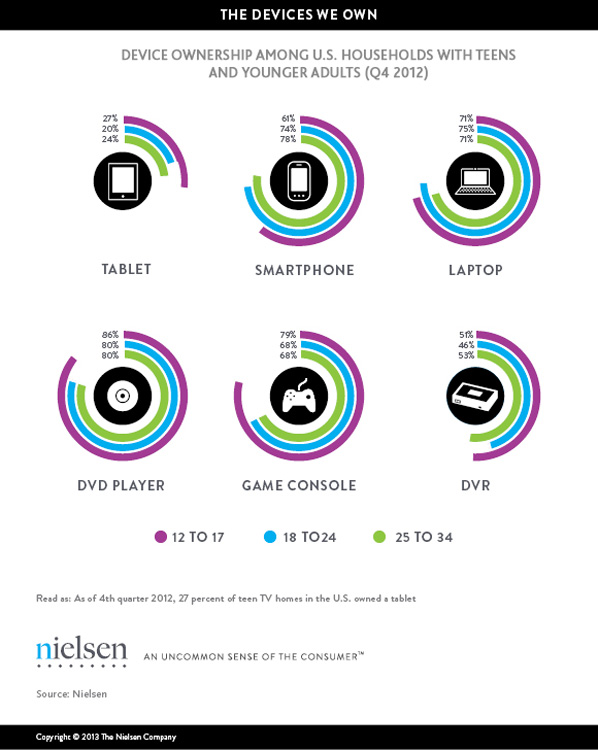 Regardless of the reason behind the development of such a program, the benefit for those kids and instructors involved is priceless. Studies have shown that spending time outdoors can help ease depression, improve mood and help with overall focus. Getting kids away from the screen (smart phones, internet, video games) and into the outdoors is something that is important.

Get ‘em outside: beginning bowhunting and archery practice 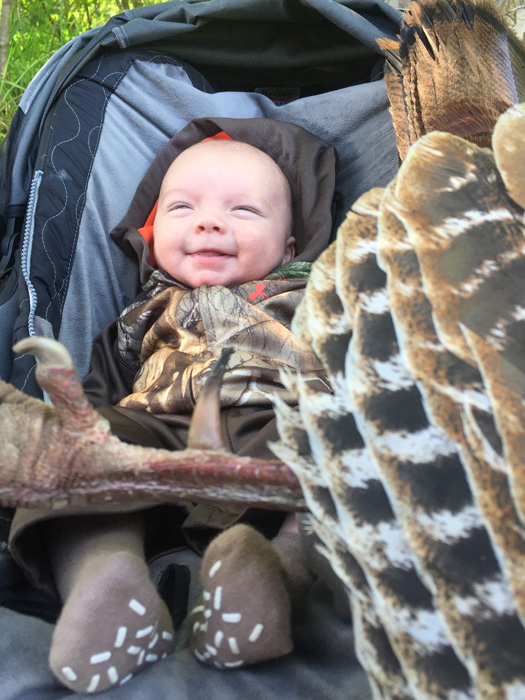 “First of all, you’ve got to make it fun,” says Lakosky. “For parents, especially with the young ones, you’ve got to know their limitations. You have to know that they’re going to make noise. You need to make sure that they’re comfortable out there. It’s really no different than introducing a new hunter who is an adult.” 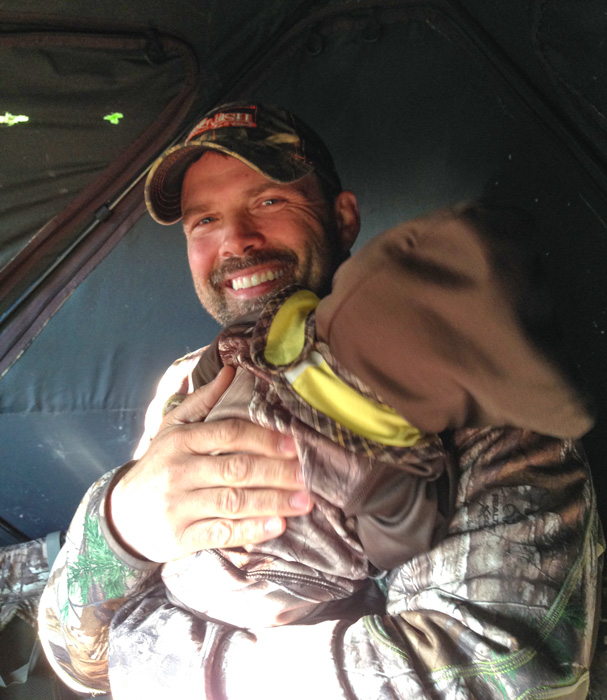 Lakosky suggests setting up a ground blind and letting them help unload gear. Because bowhunting means a lot of quiet patience, make sure to bring along books or quiet activities that will add to the experience – especially during the lull before they start to see birds and animals.

Lakosky adds, “There’s a good chance they may goof up your hunt, but that’s okay. That’s how they learn.” 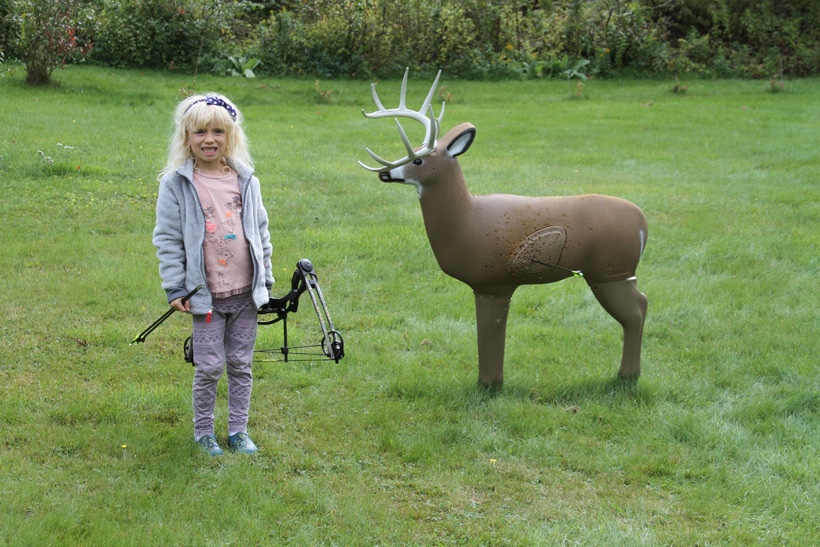 Create time after school for the family to practice archery together. My daughter and I relish the time together as a way to decompress after a busy day. It is a fun way for us to catch up or hang out together, meditatively shooting our bows and relaxing.

If you are looking for a few other fun ways to introduce archery to a child, check out these ideas: