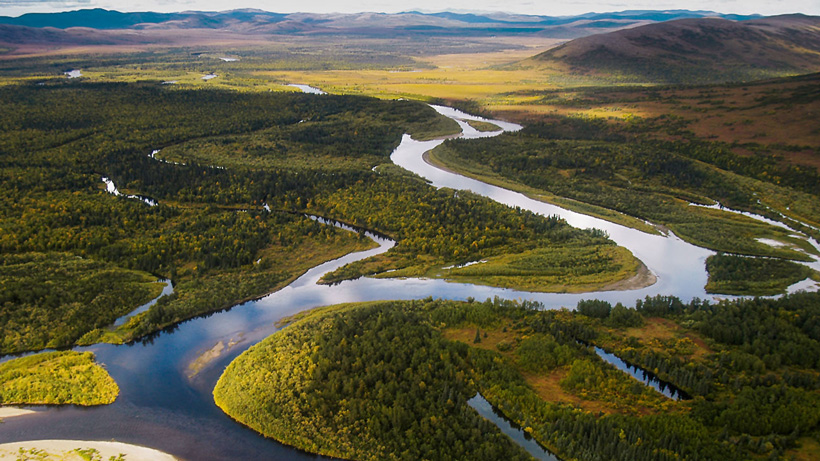 Bristol Bay, pictured above, is home to one of the most important wild salmon fisheries on Earth. Photo credit: Ryan Peterson

On Wednesday, November 25 the Army Corps of Engineers announced that the Pebble Mine would not receive the federal permits required to move forward. This is an update from the previous August 24 announcement that the Trump Administration would not be issuing the Clean Water Act permits necessary for the mine to move forward. The project stood to be one of the largest copper and gold extraction projects in the world while simultaneously throwing the already fragile future of the world’s largest sockeye salmon fishery into question. Primed to settle at the headwaters of the Kvichak and Nushagak rivers the USACE rejected the application on the basis that the “discharge of fill material does not comply with Clean Water Act guidelines and concluded that the proposed project is contrary to the public interest.”

In a statement, the CEO of the Pebble Limited Partnership, John Shively, stated that the Partnership was dismayed by the announcement in light of the Environmental Impact Statement in July that claimed: “the project could successfully co-exist with the fishery and would have provided substantial economic benefit to the communities closest to the deposit.” Alaska has always been a state where the debate over resource development, sustainable employment, and traditions have clashed. Much of the Last Frontier’s major infrastructure can be tied directly to the interests of resource extraction as well as national well being and security. Congressman Don Young of Alaska in a statement back in August of 2020 claimed “Alaskans know that developing our resources and protecting our environment can go hand-in-hand, which is why I have always defended our right to extract oil and minerals responsibly. If we allow this to continue, then the federal government has a moral and economic obligation to compensate our state for stifling Alaska's job growth potential.”

Several outdoor conservation organizations have come out calling this a great victory, but warn that the fight is not over. Tim Bristol, executive director of SalmonState has come out saying that “denial of a permit does not mean Bristol Bay is safe from the threat of the Pebble Mine.” Continuing to seek Clean Water Act protections for Bristol Bay and its headwater region will be a push for the conservation organization in 2021. Although this is a victory the decision to reject the permit is not a permanent solution. The Pebble Mine Partnership plans to appeal the decision and if necessary reapply.

A close eye must be kept on the Pebble Mine situation in the coming months and years. As we move forward as a country we must continue to balance the difficulties of resource development, environmental impacts, and maintaining the pristine conditions of our wild places for those, as Theodore Roosevelt once said, “in the womb of time”.