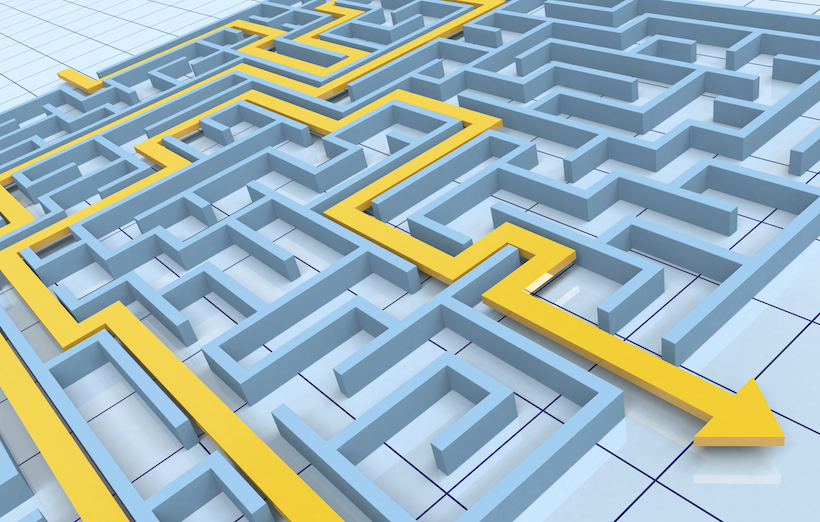 Without hunters, the environment would be much worse for wear. Hunters have historically been, and still continue to be, the largest contributors to state wildlife conservation programs. Through licensing fees and excise taxes, hunters provide the vast majority of funding for most state wildlife agencies. These agencies, in turn, are able to use these revenues for restoration, conservation, and preservation efforts, making it a win-win situation for everyone involved.

In total, hunters spend about $800 million a year on licenses, tags, and permits. That’s about as much as Americans spend on taxidermy — or on Girl Scout Cookies.

When you break the revenues down to a state-by-state basis, the numbers, of course, vary. But even in spite of the disparity, there is no denying that hunting fees have an impressive economic impact. Take a look at these five states: 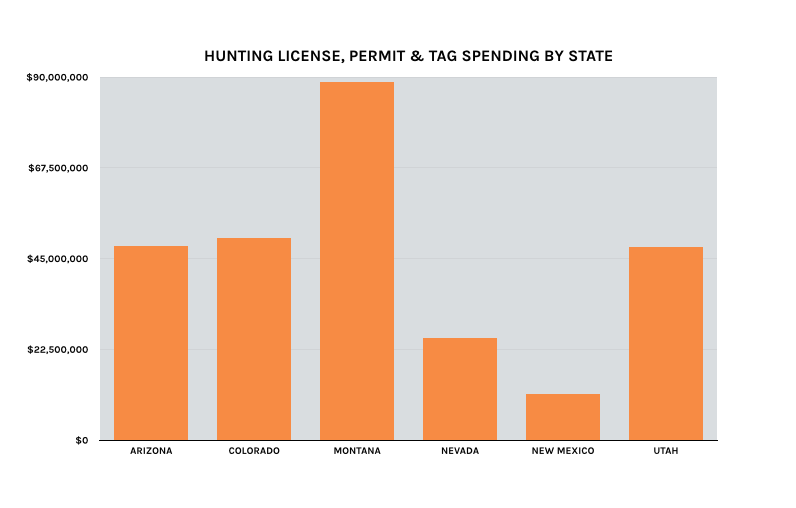 Just how much do the states depend on hunting fees?
Let’s take a look at Colorado. The Colorado Parks and Wildlife (CPW) agency manages 42 state parks, all of Colorado’s wildlife, more than 300 state wildlife areas and a wide variety of recreational programs. Since the agency receives no annual funding from the state’s general tax fund, it relies heavily on funds received from hunting licenses and other wildlife fees. 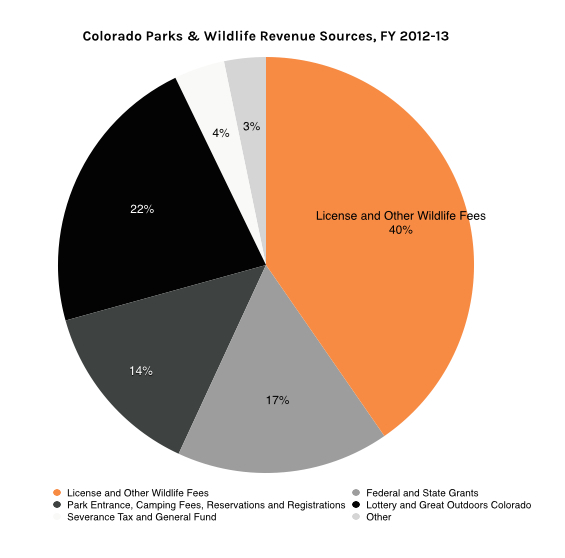 But where exactly does the money go?
Let’s take a look at the Utah Division of Wildlife Resources (DWR). The vast majority of DWR’s revenue stems from the sale of hunting and fishing licenses and permits and 100% of the fees collected stay within the DWR to carry out the agency’s mission to preserve and to protect the wildlife of Utah. 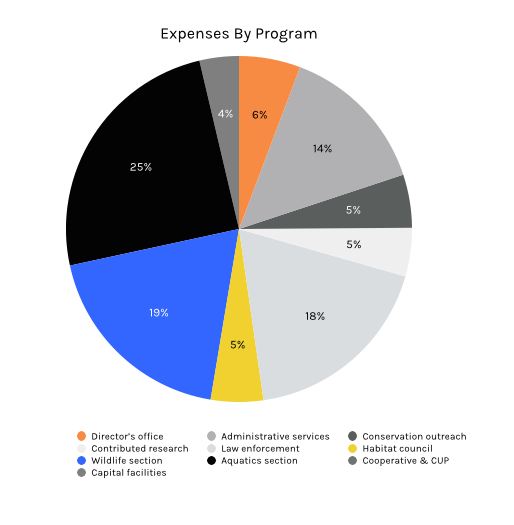 While each state wildlife division has its own revenue, its own expenditures, and its own mission, they all share the same role — chief guardian and protector of the state’s environment. So the next time you find yourself paying for a license or permit, just remember, you’re doing your part to help the local environment to thrive.