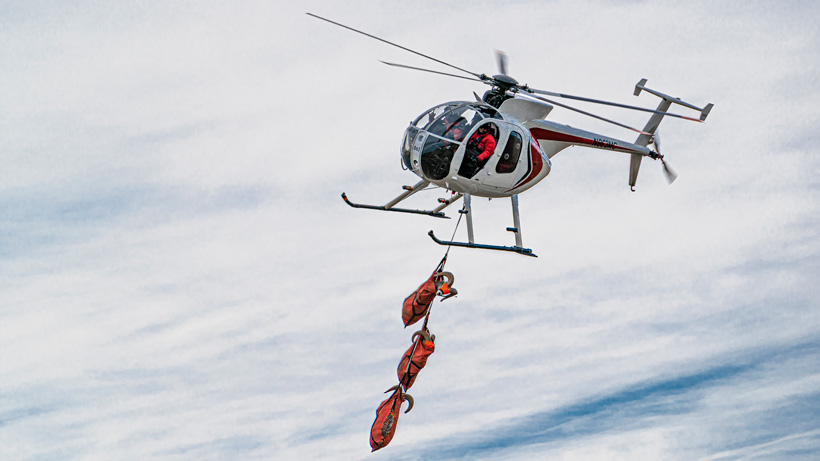 All photos courtesy of Darryn Epp

During the first two weeks of January, the Oregon Department of Fish and Wildlife, Utah Division of Wildlife Resources, Oregon Foundation for North American Wild Sheep, Utah Wild Sheep Foundation and other organizations came together to capture and relocate bighorn sheep.

Bighorn sheep herds in the Aldrich, McClellan and Snake River units of Oregon were captured for health testing using net guns via helicopter. The animals were calmed by volunteers and prepared for helicopter evacuation. Officials track their health specifically for respiratory pathogens that can cause pneumonia. This sickness occurs when domestic sheep and wild sheep come into contact with one another as domestic sheep carry bacteria that wild sheep often cannot fight off. 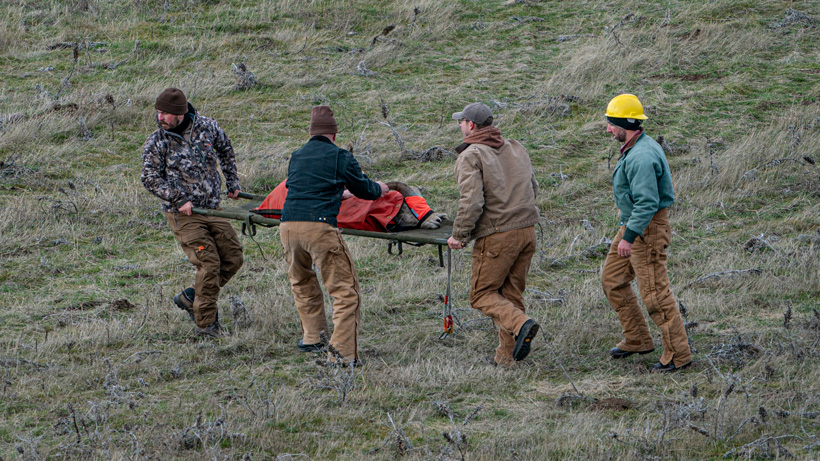 It’s called Mycoplasma ovipneumoniae and can be fatal to wild sheep, which makes testing and tracking health data one of the most important tasks to ensure the stabilization and growth of the herd continues. Other genetic information was also logged along with general health status during the capture to keep updated records on the bighorn sheep herds. 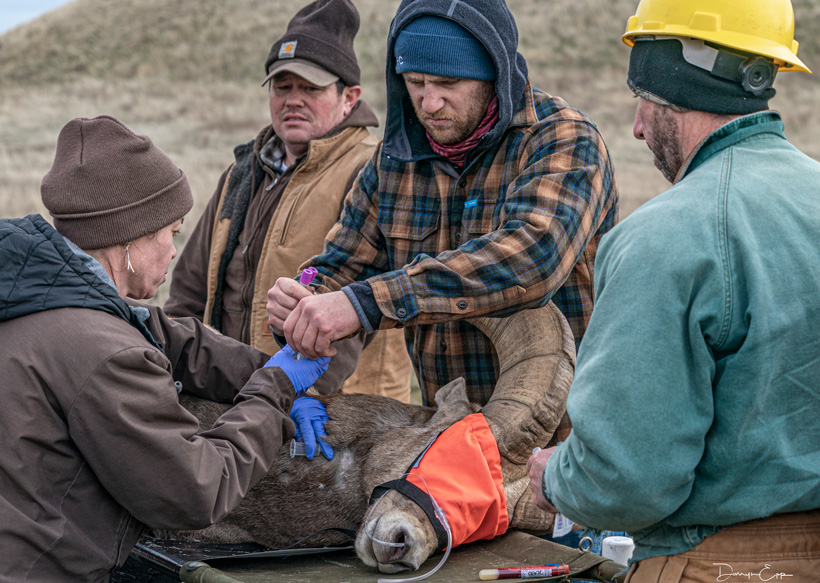 They planned to capture 34 sheep from the I-84 herd and relocate 25 to Utah and nine sheep to Thirtymile, which is a tributary of the John Day River. However, bad weather conditions delayed the capture by roughly an hour and the crews from Quicksilver Air were able to only successfully net 25 sheep that were heading to the Stansbury Mountains in northwest Utah. Winds picked up in the afternoon, causing a delay in capturing the remaining nine bighorn sheep that were supposed to be moved to Thirtymile.

During the next day, half of the volunteers made the three-hour drive back to Aldrich while the other half stayed back to help capture the remaining nine sheep. The bighorn sheep were captured, collared and tested for disease before hitting the road up to Thirtymile. Shortly after noon, the nine bighorn sheep were released into their new location with safe health reports and the ability to be tracked for migration patterning purposes. 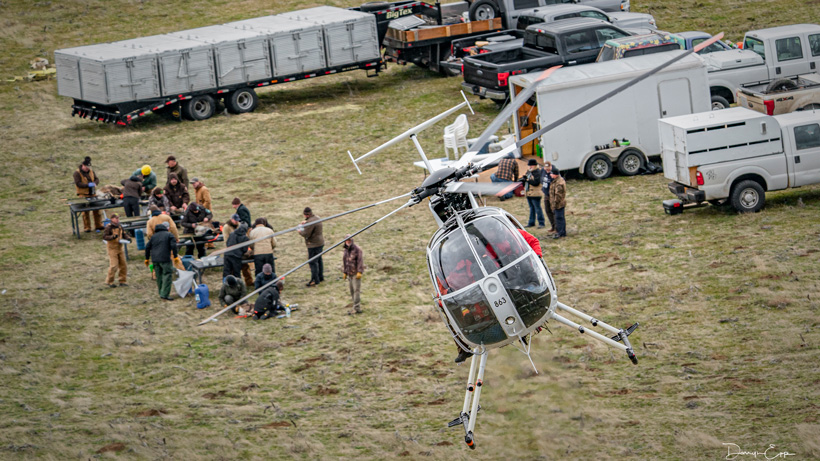 The other 25 California bighorn sheep, which included 16 ewes, five rams and four lambs were removed by helicopter out of the rocky cliffs in Oregon and tested to collect health information. Once completed, they were loaded into secure animal transport trailers and taken to the Stansbury Mountains of Utah. Going forward, these relocated bighorn sheep will be tracked for new environment adaptation information. 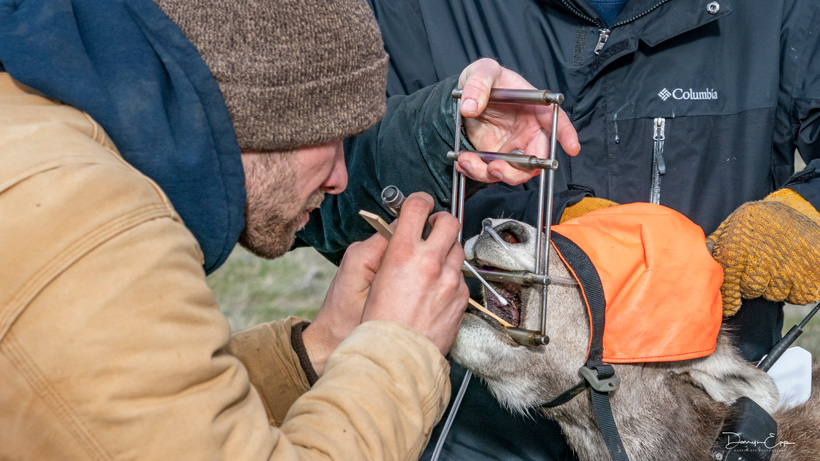 Additional bighorn sheep were captured and tested in the Aldrich and McClellan areas, but the total goal of 15 captured and tested was not met due to bad weather. Based upon the results of health tests completed during the capture and collar effort, the general outlook is positive for these bighorn sheep. Biologists periodically collect disease samples from bighorn sheep herds, which is important in maintaining population stability and monitoring possible growth in the state of Oregon. More data collection is scheduled to take place within the year and hopefully growth in population will continue through all of the concentrated efforts.