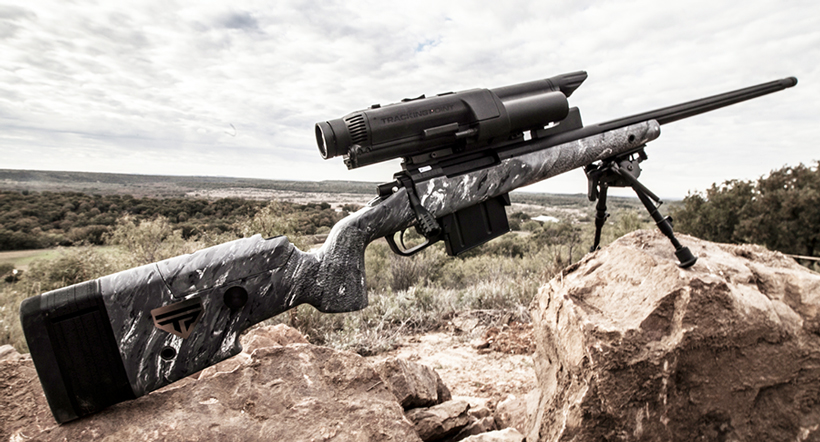 With an increase in technological advances pushing the hunting industry into the digital-2.0 world, the struggle to find a balance between the latest gadgets and the ethical playing field can be complex. Some of the latest gear choices seem to cross the line among seasoned hunters and those who may be newer to the sport, igniting controversies surrounding live-action game cameras, drones and the latest hot topic among fish and game officers: smart rifles.

But is it an issue of old versus new or right versus wrong? Or do these technologies fall into a gray area in between? If all technology is initially met with resistance, will the current controversies surrounding the use of smart rifles eventually fade? 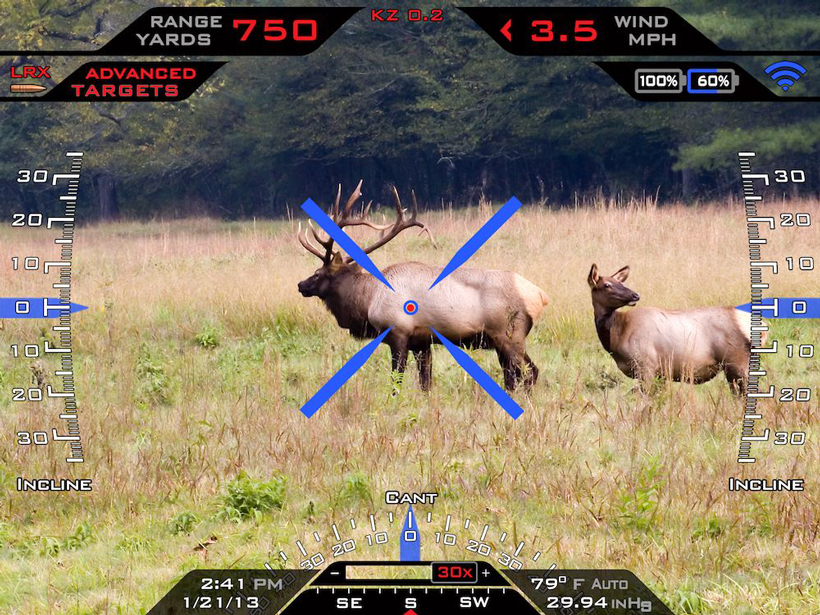 But precision guided firearms, or “smart rifles,” are not your basic hand held rifles. Instead, they are long-range rifle systems that integrate technology that will supposedly improve the accuracy of shots taken at extended ranges through incorporated target tracking, wi-fi monitoring and advanced fire control — a type of lock-and-launch technology that means that the round will not shoot unless the target is locked and engaged. Smart rifles also have the ability to shoot targets moving 10 to 20 mph, depending on the model.

“This type of technology has been around for a while, but it’s been utilized in bigger weapons systems: naval battleships, tanks, fighter jets, that type of advanced weaponry. We are the very first and only company to put that type of technology into a handheld rifle,” says Anson Gordon of TrackingPoint which is an Austin, Texas-based company and creator of three semi-automatic and five bolt-action precision guided firearms available for civilian purchase.

But do precision guided firearms take away the fair chase aspect of hunting? Does it give those who can afford the technology an unfair advantage? Can you rely on the technology more than practice and skill? For officials in charge of hunting regulations, much of the concern focuses on the rapid evolution of hunting technologies and their general availability. 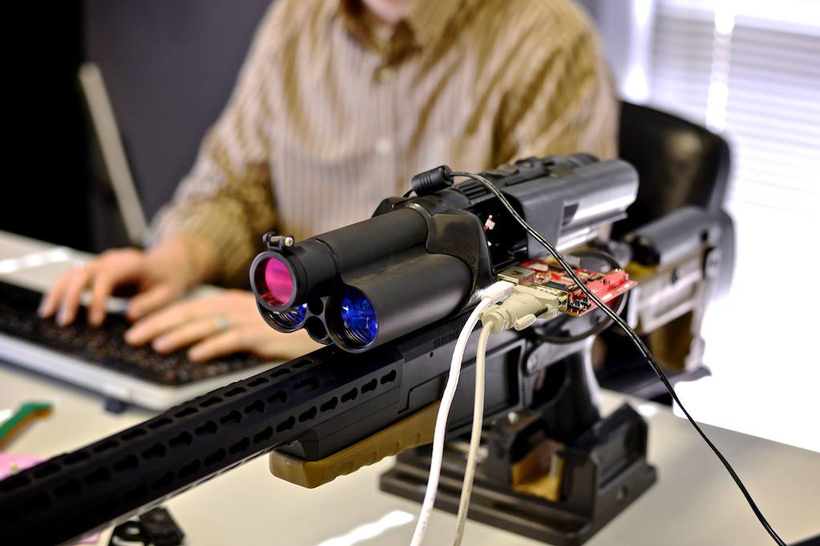 “The upshot of the whole thing is that these types of weapons are out there. What’s going to be done about it?” says Korn. He acknowledges that the issue of ethical hunting and fair chase regarding using a precision guided firearm is fairly divided. “If you’re getting to the point where the skill involved in hunting is reduced simply to finding an animal and that’s it, then fair chase starts drifting away. It takes little skill to shoot the animal at extraordinary distances. The other side says it will reduce wounding and if the technology is there why not use it?”

In what appears to be a preventative move, many state fish and wildlife departments are moving towards banning this type of technology, looking at the future implications of it evolving, not necessarily what is currently on the market. New Hampshire is one of the first states to revise current regulations to ban this technology specifically for hunting, though Colorado, Montana, Alaska and Wisconsin all include general language within state regulations that address this issue.

According to Bob Thompson, lead Wildlife Investigator for Colorado Parks and Wildlife, the state’s regulations are constructed in such a way that “if the use of an aid in the manner of take is not listed within the regulations, then it is not legal” and the state plans to continue to monitor the advancements of the smart rifle technology to determine if they need to create a specific regulation or statute so that the use of a precision guided firearm does not violate ethics of fair chase or fair play.

“Anyone that’s trying to block these rifle advances is trying to block advances of technology,” says Gordon. “What we want to encourage is a hunter to get out from the deer blind and proactively find an animal to hunt and, if you see one at a distance, to confidently take that shot. I think that is a more proactive and positive hunting experience and ethical hunting experience, if you will.”

Skill and accuracy is still necessary when using precision guided firearms for hunting — even with built-in technology to assist in the shot. One thing to remember is that regardless of what firearm a hunter uses, gravity, air resistance and wind can still affect the trajectory of the bullet.

Korn believes that the appeal or desire to use this type of technology for hunting may simply be a generational gap, saying “You have a whole new generation of people coming into hunting that grew up with new technology. It may be second nature to them, but there is a very big discussion going on among conservation groups about what is the appropriate propriety of it. On one side you can say that this type of technology provides sure shooting and increases the accuracy of the shot. Others say that this isn’t hunting. This is playing a video game. The lines are starting to become well drawn.”

With prices ranging from $7,500 to $49,000 per rifle, the possibility of these smart rifles being used exclusively by hunters seems unlikely. In fact, recent articles about TrackingPoint suggest that the company is encountering some economic turbulence as it goes through restructuring and reorganization, and may not be around for the long haul. Watch the short video below to see Tracking Point in action.