7 awesome reasons why you need to hunt in Colorado 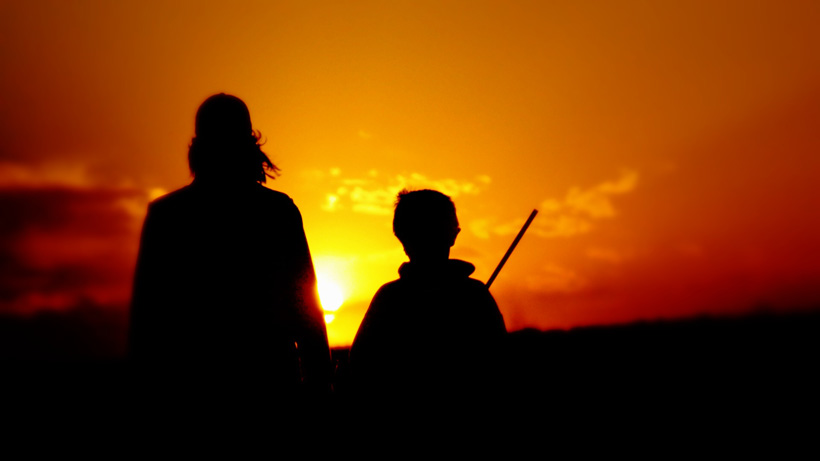 For centuries, hunting has been an integral part of Colorado’s outdoor heritage. Yet, despite its rich and long-standing tradition, hunting remains a polarizing topic in today’s ever-changing social and political climates. For myriad reasons, there will always be those who choose to hunt and those who choose not to hunt. And that’s OK. However, whether you are a vegetarian or someone who cannot imagine getting your meat from anywhere other than your local supermarket, it is important to understand the critical role hunting plays in wildlife management and the many ways it benefits our state.

If you are a hunter, you are probably already aware of most of these facts. As hunters, it’s critical that we educate non hunters to preserve Colorado’s hunting heritage and to ensure that hunting opportunities remain for future generations. 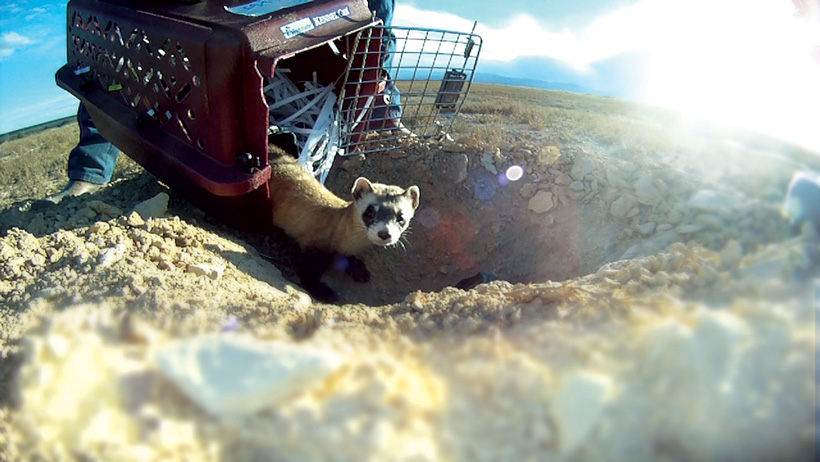 It may seem contradictory, but hunters are the primary reason why Colorado is home to such an abundant and diverse wildlife population. Because Colorado Parks and Wildlife (CPW) does not receive general tax dollars to fund its wildlife management programs, these projects are paid for almost exclusively by sportsmen. The revenue generated from the sale of hunting and fishing licenses supports all of the state’s wildlife management efforts, including threatened and endangered species programs, wildlife reintroductions and habitat conservation. Did you know that in the early 1900s, only 40,000 elk remained in all of North America? Today, thanks to conservation programs funded by sportsmen, Colorado’s elk population alone has boomed to more than 264,000 animals. Many other species, including lynx, turkey, moose and black-footed ferrets, have benefited from these same contributions. Hunters are truly an economic force for conservation who support all wildlife with open wallets. Like the popular TV commercials suggest, “Hug a Hunter” if you enjoy seeing wildlife in our great state. 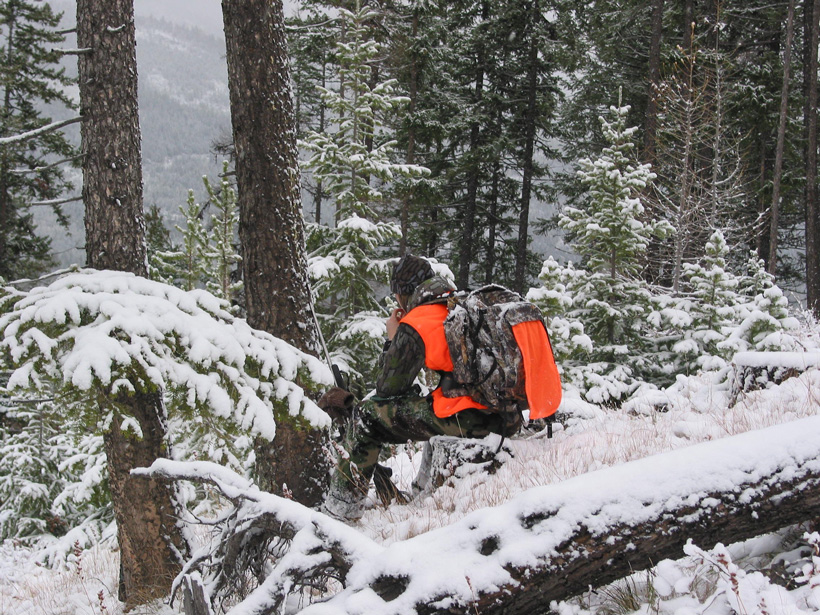 In addition to funding wildlife management programs, hunting (combined with fishing) provides an even bigger economic boost to Colorado’s economy. The facts are truly staggering. Hunting and fishing contribute more than $1.8 billion in economic activity, rivaling the ski industry in total revenue generated. Hunting and fishing also support more than 21,000 full-time jobs and are the only recreational activities that benefit every county in the state. For many of Colorado’s rural communities, business generated during hunting season is the lifeblood of their economy. So the next time you see someone wearing hunter orange, think “green” for the money they are contributing to Colorado. 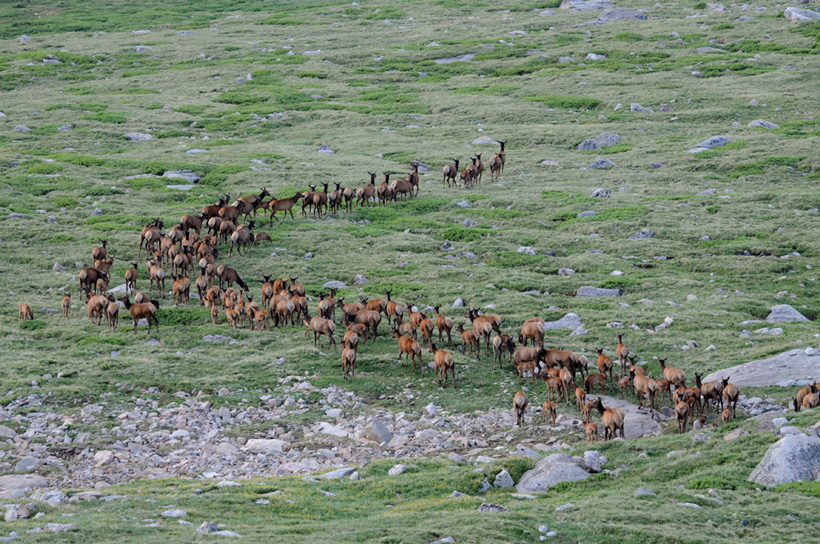 Did you know that recreational hunting is the state-mandated method for managing Colorado’s big-game populations? In fact, Colorado law states: “The state shall utilize hunting, trapping and fishing as the primary methods of effecting necessary wildlife harvests” (C.R.S. 33-1-101). In simple terms, hunters manage elk, deer, moose, sheep and goat populations to ensure that herds do not grow beyond the carrying capacity of the habitat. Without hunting, animals become overpopulated and are more susceptible to starvation, chronic wasting disease and other health threats. Additionally, overabundant deer and elk herds can degrade habitat, causing damage to ecosystems and other wildlife. For big game species like bear and mountain lion, which have no natural predators in the wild, hunting is the only means of controlling populations. As an added benefit, hunters keep Colorado’s wildlife populations in check without placing additional burdens on taxpayers to fund expensive (and often ineffective) chemical or surgical methods of fertility control.

4. Hunting is ethical and humane 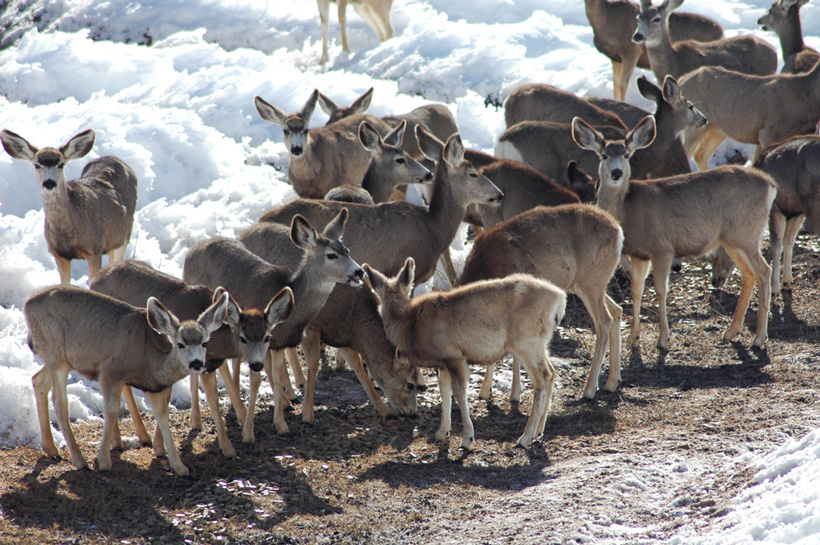 There’s no getting around it: Nature can be harsh and unforgiving for wildlife. In the wild, animals face starvation, succumb to disease and perish in periods of extreme weather. Most of these fates are not particularly kind. And if you have ever watched a nature documentary and seen an elk or deer brought down by a pack of wolves you know that animal suffered terribly before it became food for the pack. In contrast, the majority of animals that are dispatched by hunters are done so quickly and humanely. Whether an animal is taken by a rifle, bow or muzzleloader, a hunter’s well-placed shot is far more humane than most of nature’s perils. Hunting remains an ethical form of obtaining food for those who choose to eat meat. 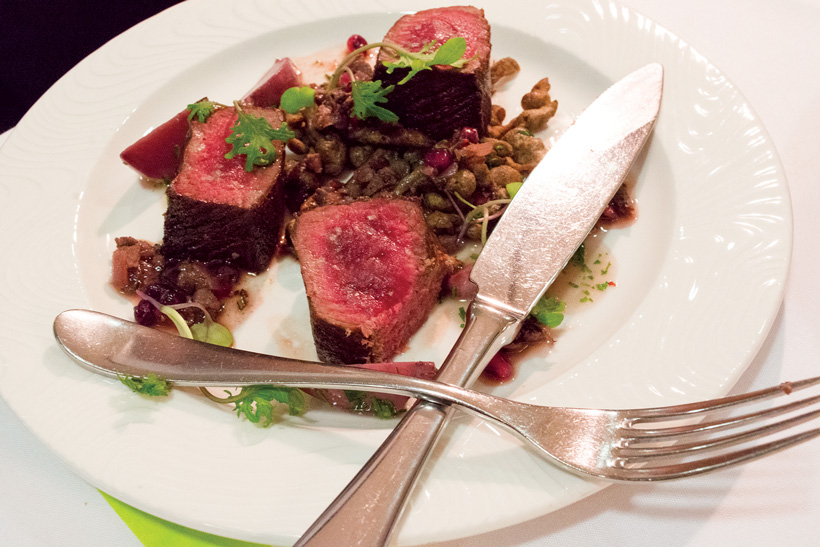 The locavore and organic food movements are more popular than ever. As a result, more people are taking to Colorado’s fields and forests to put meat on their tables. Hunting provides an alternative to the grocery store that lets people provide truly free-range and organic meat for their families, instead of buying livestock raised in commercial feedlots. The health benefits of game meat are also undeniable. In comparison to lean cuts of pork and beef, game meat has about one-third fewer calories and far less saturated fat. Game birds and fowl have about half the fat and calories of commercial poultry. Game animals are also free of hormones, steroids and other chemicals that are often used to promote growth in animals raised on large-scale commercial farms. As part of a broader experience, hunters tend to develop a deeper appreciation for meat and where it comes from than those who purchase food from a supermarket. For a unique perspective on this subject, check out this informative podcast with Tovar Cerulli, author of “The Mindful Carnivore: A Vegetarian’s Hunt for Sustenance.” Cerulli shares his unlikely journey from a strict vegan turned deer hunter and he explores if vegetarians and hunters can be motivated by similar values and instincts. 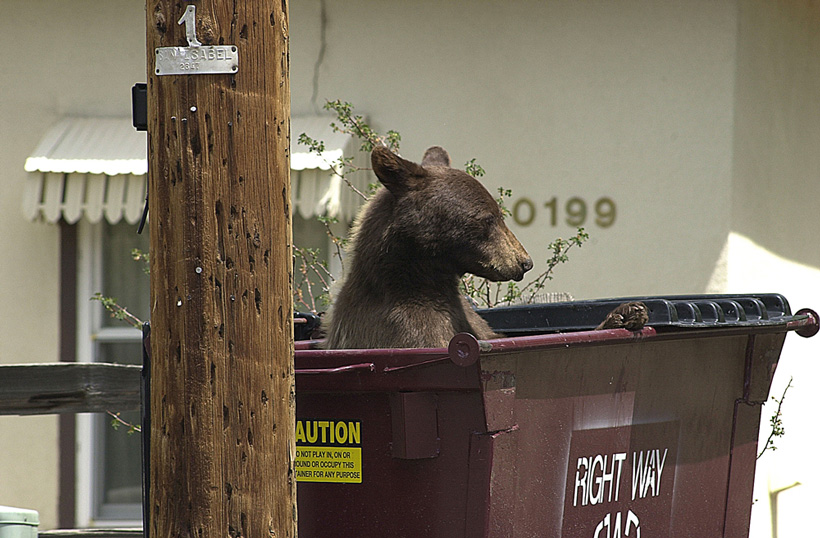 Like it or not, Colorado’s population is growing rapidly. In most areas of the state, humans and wildlife share the same habitat. Managing human/wildlife conflicts is becoming an even greater challenge for state wildlife agencies. Conflicts tend to be more prevalent in areas where hunting is not permitted. Animals that are not hunted become habituated to humans, resulting in an increase in unwanted and potentially dangerous encounters. Although most people enjoy viewing wildlife (it is one of the great things about living in Colorado), it is important that wild animals maintain an innate fear of humans and stay clear of urban environments. Elk, deer, bears and mountain lions that show up in suburban backyards can pose a serious risk to pets and public safety. Hunting keeps the “wild” in wildlife and helps maintain a healthy boundary between wildlife and people.

7. All game animals harvested by hunters are consumed 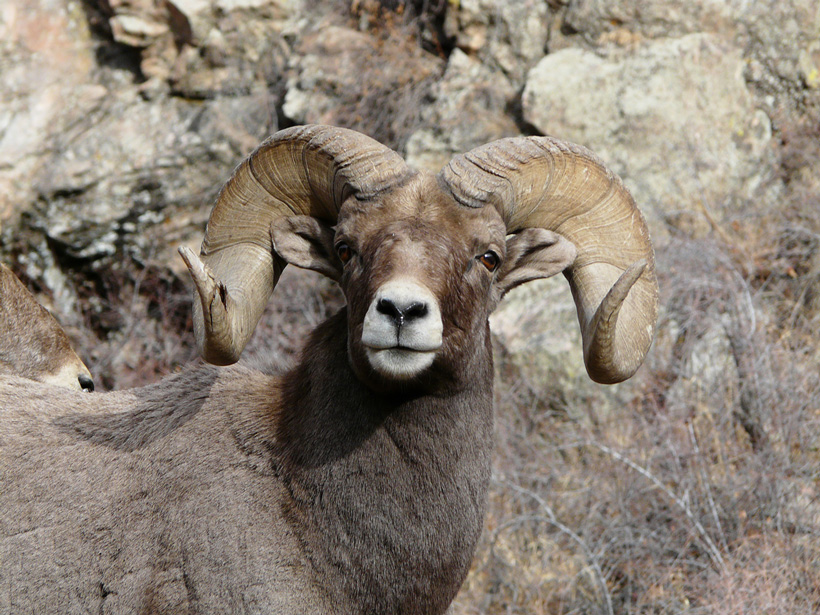 Hunting is often misrepresented solely as a quest for a trophy. Contrary to what you may have seen on some televised “hunting” program, there is no trophy or sport hunting in Colorado. Under Colorado law, every game species that is harvested by a hunter must also be processed and consumed. The wanton waste of game meat results in stiff penalties and fines. So, whether someone chooses to harvest a cow elk, a large-antlered bull elk or purchases a license to hunt bighorn sheep, moose or a mountain lion, the end result is the same. All edible portions of the animal are eaten or are donated to a local food bank. Although pursuing an elk or deer with exceptionally large antlers may be part of what motivates some hunters (similar to anglers who like catching big fish), it is an insignificant part of a much broader and meaningful experience. Moreover, Colorado hunting licenses are only allocated for game species that can support hunting.

Do you have additional reasons why you think hunting is important? Answer by commenting below.

This story was provided by Colorado Outdoors Magazine.