Brewmasters are getting more creative than ever in their recipes, with ingredients extending far beyond traditional malted grain and hops. From pizza beer to Rocky Mountain oyster stout, that does, in fact, contain bull testicles — American craft brewers know no creative limit.

That creativity has extended beyond the brew itself and onto the bottle. The process of naming a beer is a pretty liberal operation. With brews like “Haulin’ Oates” and “Hoptimus Prime,” it’s clear that brewmasters are putting their poetic license to good use.

But aside from classic 80’s musical acts and television robots, it’s animals that are really taking over the labels. If you survey a retailer’s shelves, it’s a lot like going on safari. From elephants to squirrels, here are 5 beers that have adopted animals for their namesake — and some surprising stories behind the choice. 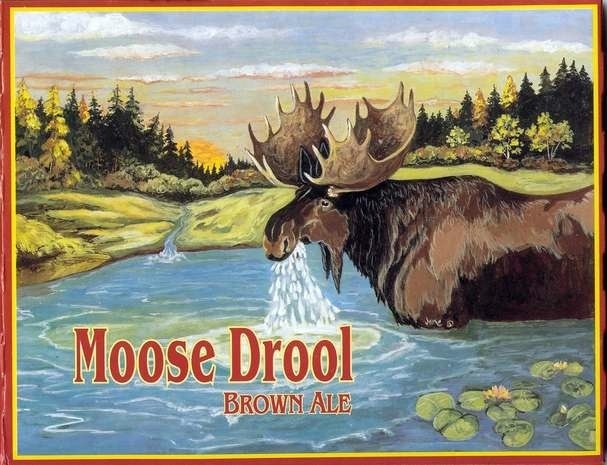 To come up with the name Moose Drool, Big Sky Brewing Company owners Neal Leathers, Bjorn Nabozney and Brad Robinson worked backwards. They asked Bjorn’s mother to paint a bunch of wildlife pictures for the labels. When she presented them with a picture of a moose in a pond, the name Moose Drool just seemed a natural fit. And alongside their other brews like Slow Elk, Heavy Horse and Scape Goat, we’d have to agree. 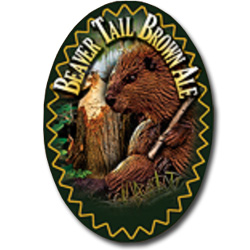 If you do a web search “beaver tail,” the first result that pops up is “beaver tail recipe.” And while it’s a bit odd that beaver tail seems to be a popular food choice, what’s more disturbing is that Beaver Tail Brown Ale from the Adirondack Brewery clearly deserves to sweep the search engine. With this brew’s dark amber color and taste of strong hops and caramel notes, this is the kind of beer you can gulp down…and just may have to if you’re headed to a beaver tail barbecue. 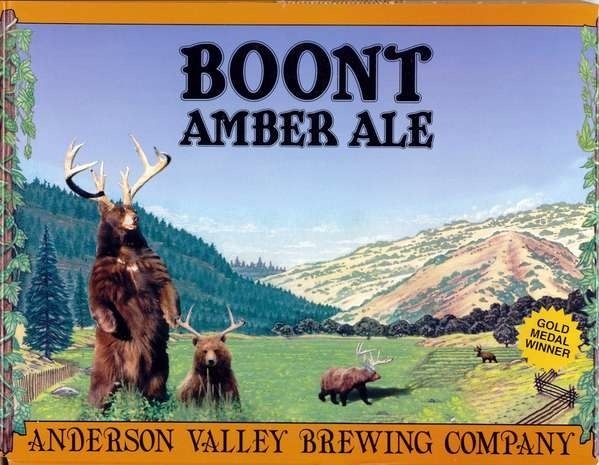 If the Anderson Valley mascot was seen anywhere other than the bottle’s label, it would probably end up on the cover of some tabloid — next to the alien baby born to a teenage mother.

Fortunately for all of humanity, the part-bear, part-deer creature is only found gracing the bottles of Anderson’s incredible brews like their Boont Amber Ale and Summer Solstice. And who can deny the ingenuity of this animal hybrid? Part-bear, part-deer = Beer. Get it? 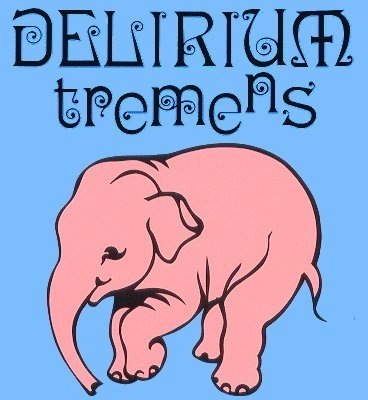 “Seeing pink elephants” is the common term given for hallucinations induced by alcoholic hallucinosis, or delirium tremens. Going by the name only, you may want to shy away from this beer. But focus on the positives: Big animal means big taste, and Delirum Tremens is no exception. 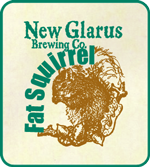 Newton discovered the concept of gravity when an apple fell on his head. Fleming discovered penicillin by a contaminated Petri dish. And New Glarus Brewing Company discovered the name Fat Squirrel Ale by making a similarly astute observation of his surroundings.

As the story goes, after a walk home from the brewery, owner Dan Carey remarked to his wife Deb, “Boy, there are some fat squirrels out there. They’re running all over the place. I think I should brew a Fat Squirrel Nut Brown Ale.” Deb agreed, and Fat Squirrel Ale was born.

Okay, so maybe it wasn’t the most astute observation, but the point is that inspiration can really come from anywhere, at anytime.