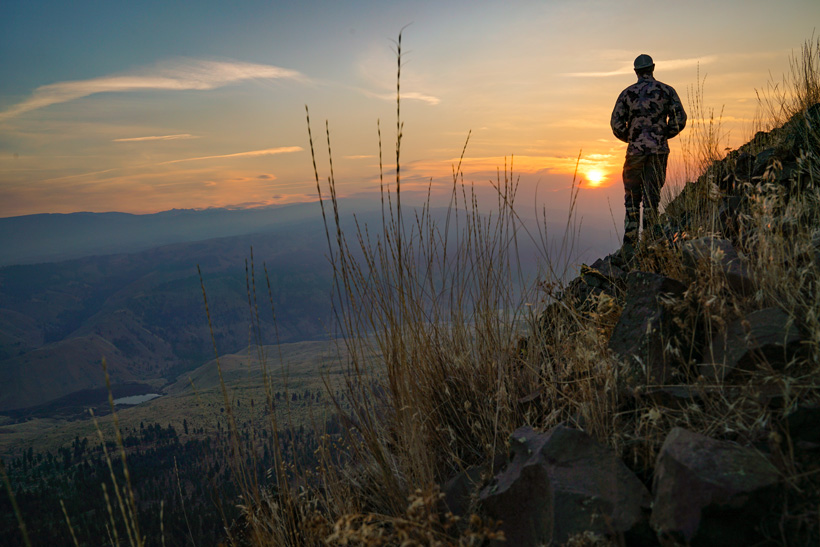 Like every year most hunters put in for quality tags all over the western United States. For the tags with steep odds like sheep, draw odds are normally less than 1%. With those horrendous odds, Zach Kenner and his friend Darrick Latham decided to uproot from their home state of Washington and head north to Alaska! Their intent was simple, to obtain residency in Alaska. Alaskan residents can purchase a sheep tag over the counter… no draw needed! Alaska is a hunters paradise and the guys wanted to take advantage of it.

It had been five days since moving to Alaska and claiming residence. It just so happened that day the draw results were posted for Washington state. After 13 years, Darrick drew his once in a lifetime bighorn sheep tag! After giving up all hope and moving to Alaska, he was finally getting to go after his first sheep, but in his home state. Darrick had been a member of the Wild Sheep Foundation and the <1 CLUB. Going on this hunt would be his opportunity to officially be kicked out of the <1 CLUB! In this film, Darrick tells his story. He describes events in his life that finally led him to sheep. 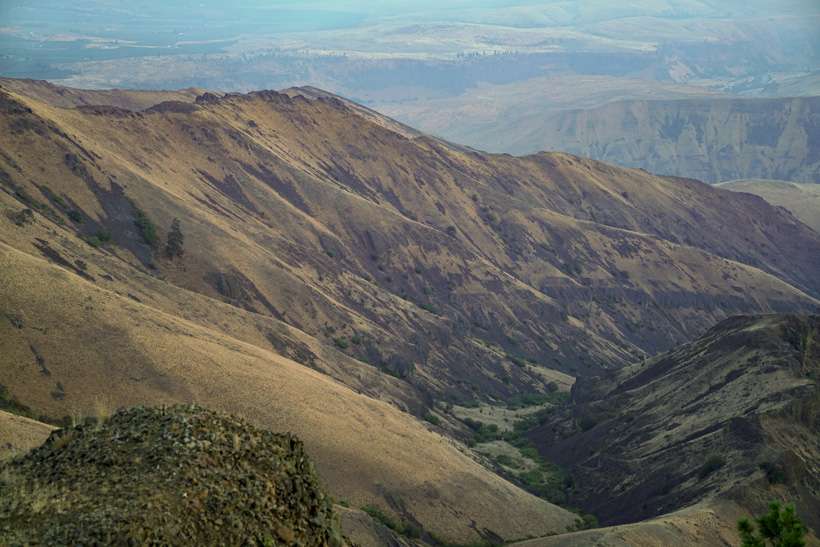 Darrick flew down a month before the season and put in some scouting to try to locate a good ram. It didn’t take long to figure out that finding sheep would not be a problem. He saw well over a hundred ewes and lambs and over fifty rams! After taking in all the scenery and watching sheep for three days Darrick had it narrowed down to two rams that he would be happy to harvest. 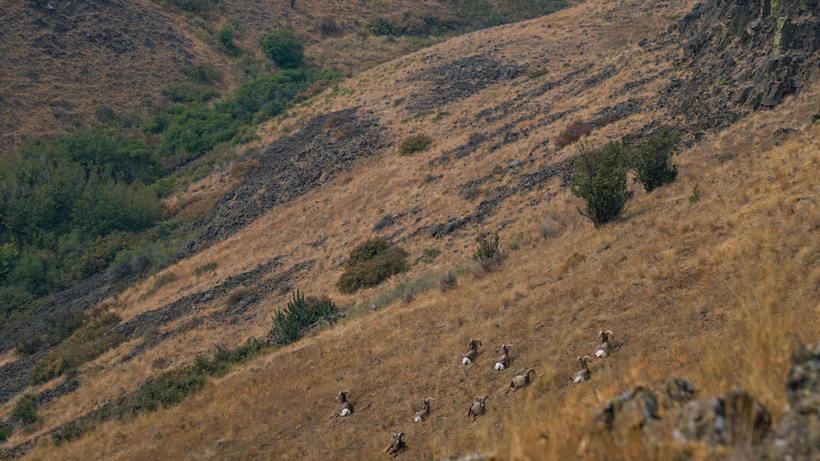 With opening day only 48 hours away Darrick and Zach found themselves back in sheep country. Fortunately, it didn’t take long to relocate the big ram. Then it was just a waiting game. The problem with having time on your hands is it gives you time to think. All Darrick could think about was the other three tag holders in the unit and how they could potentially impact his chance at this ram. Sure three doesn’t sound like a lot of people. However, the unit was not extremely big and the rams were fairly condensed into three or four big canyons. 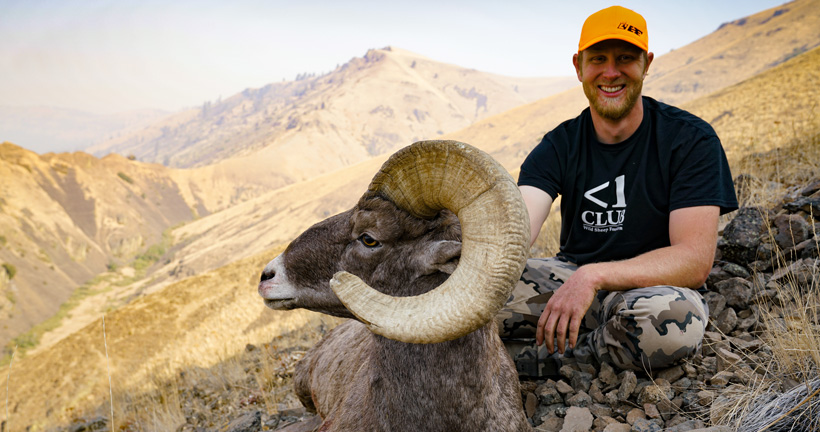 Opening morning finally arrived! It was September 15 and happened to be Zach’s birthday. If Darrick was successful it would be the second time Zach watched a sheep be taken in this same canyon on his birthday! The first one was from another friend who drew the tag three years before. 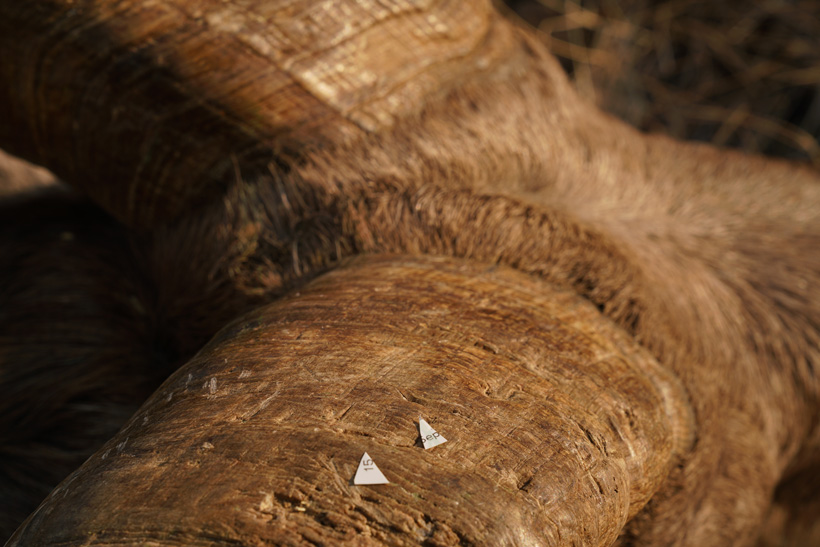 The hunt went down just as Darrick hoped. Within an hour and a half, he had shot the biggest ram in the unit! 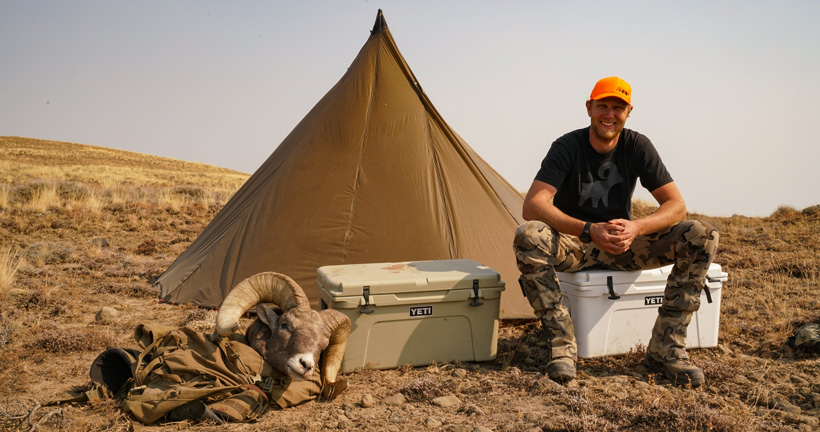 This is a fun film to watch and shows Darrick’s pure excitement and a solid appreciation for these awesome animals.

You can see the film titled Wild Sheep Wild Places below: