The healing power of the mountain 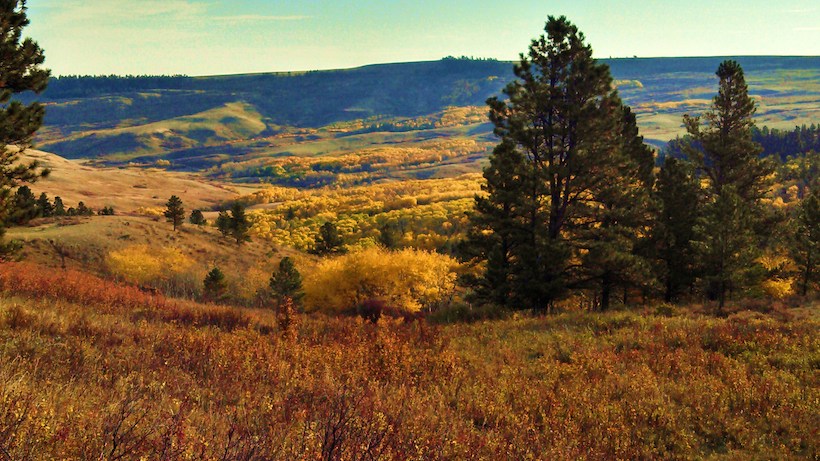 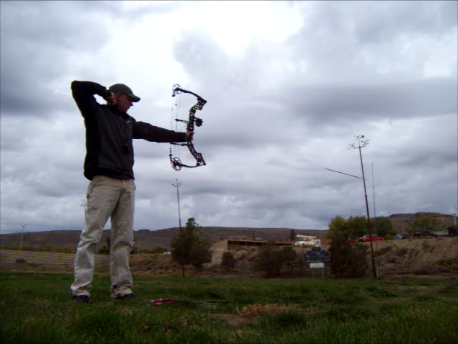 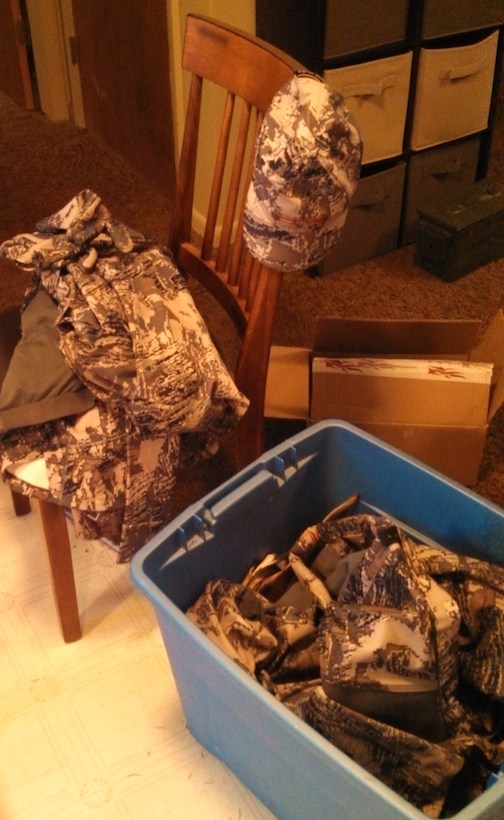 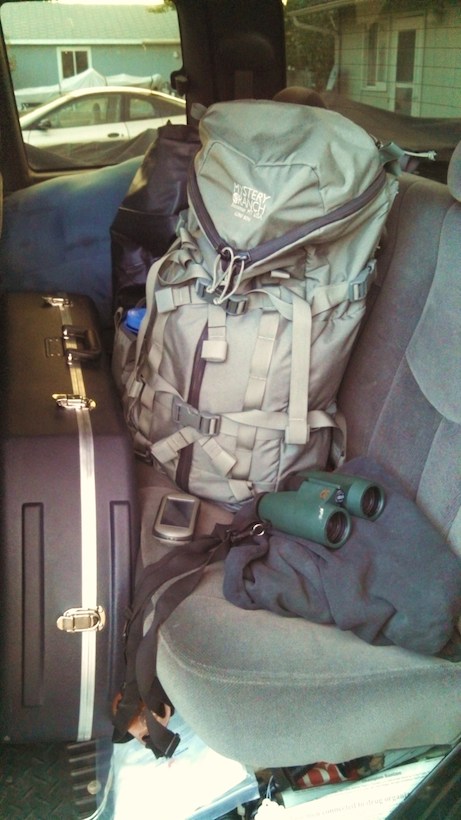 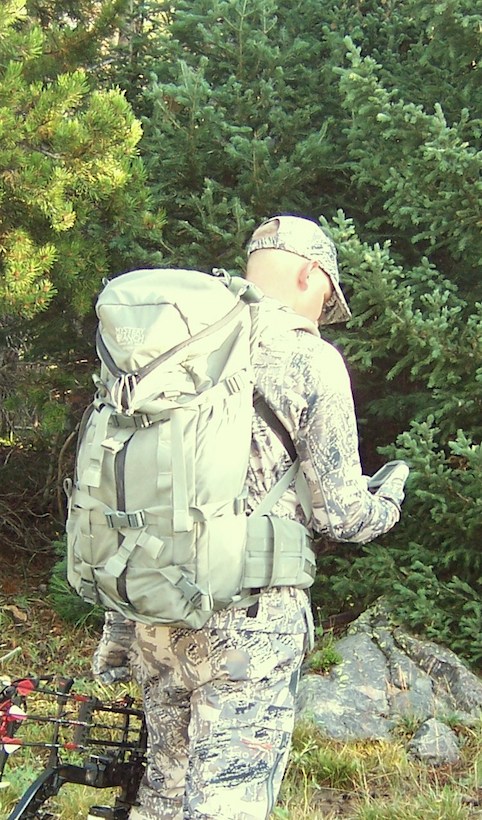 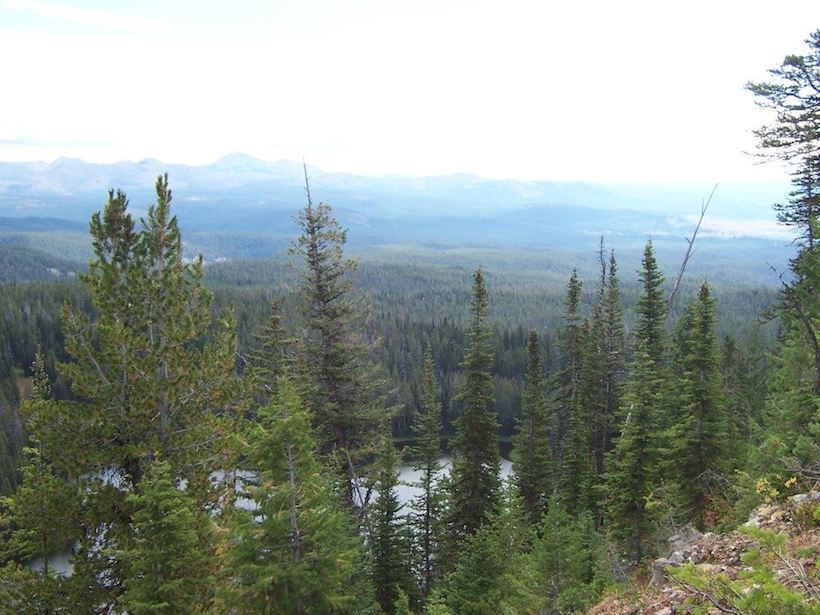 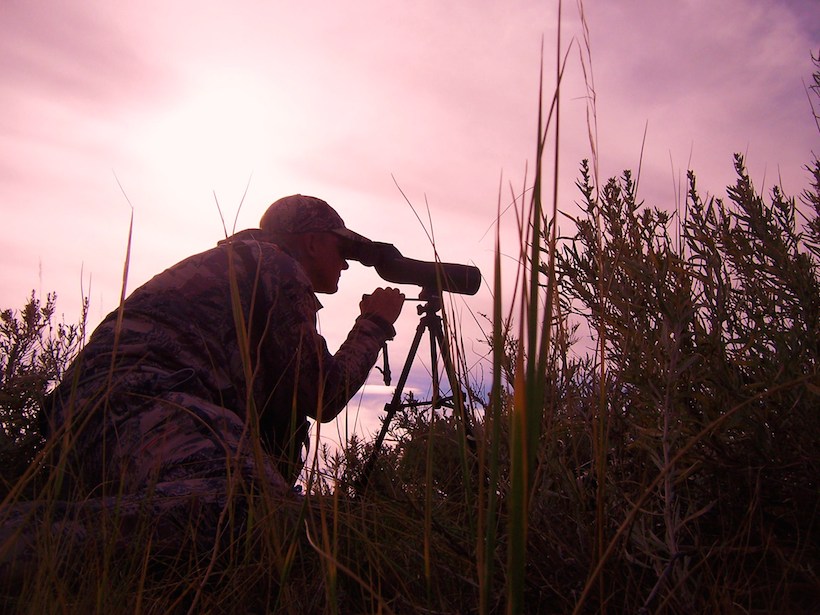 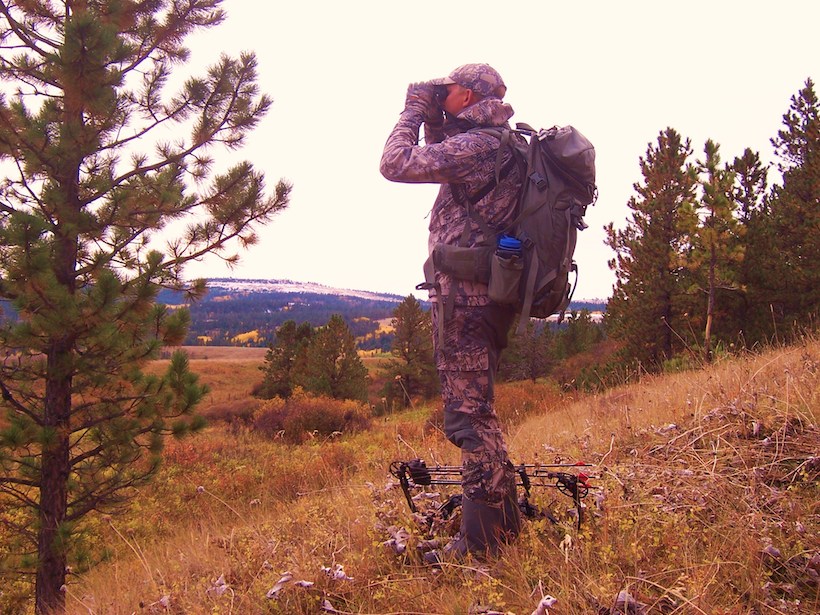 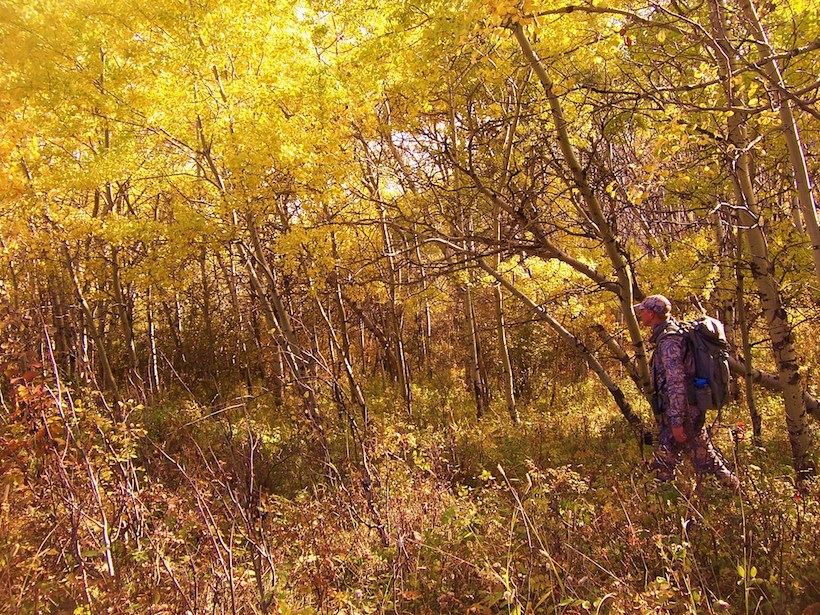 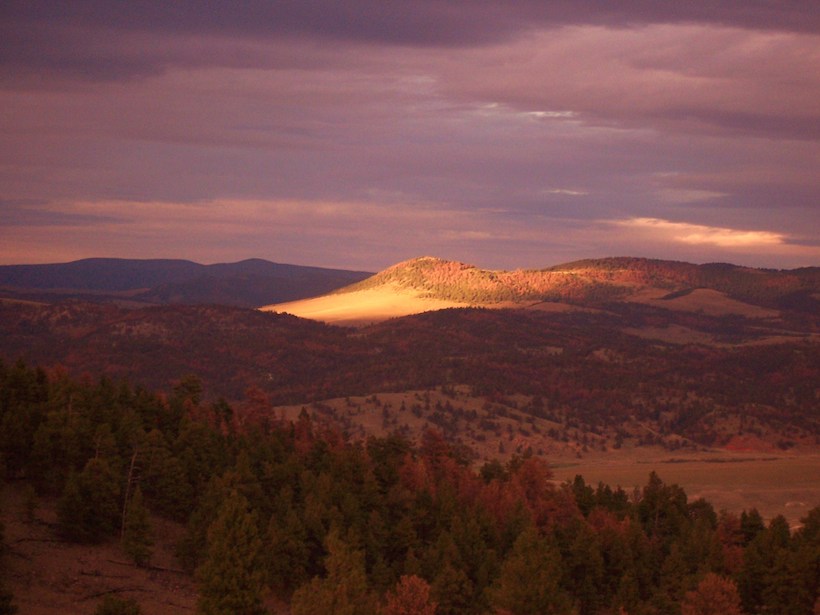 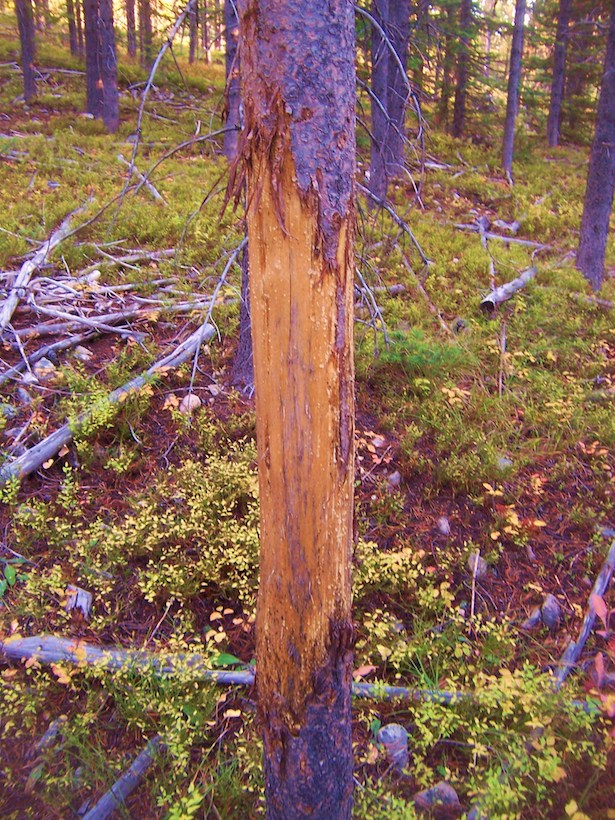 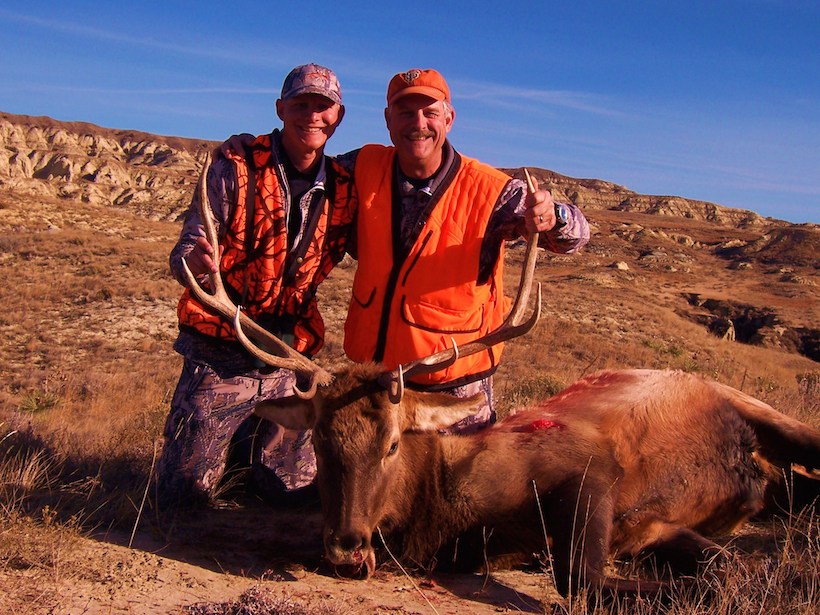 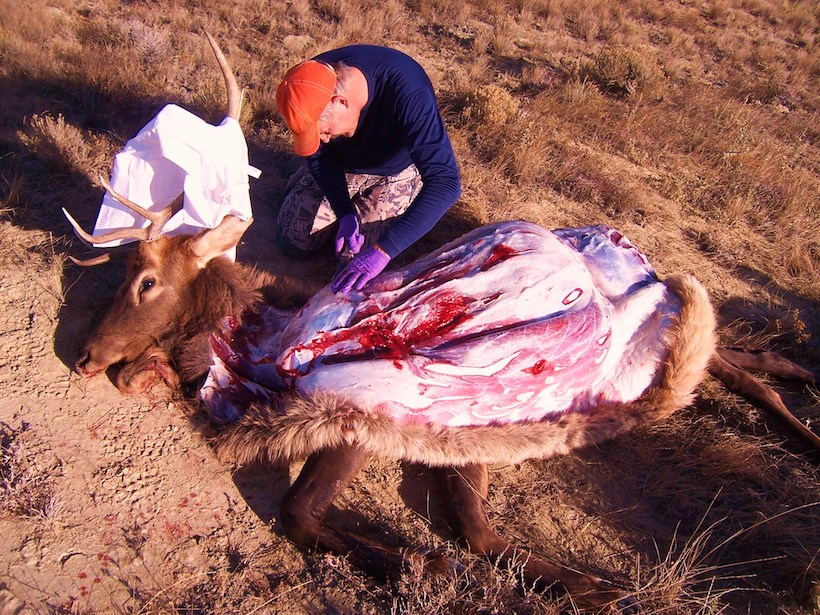 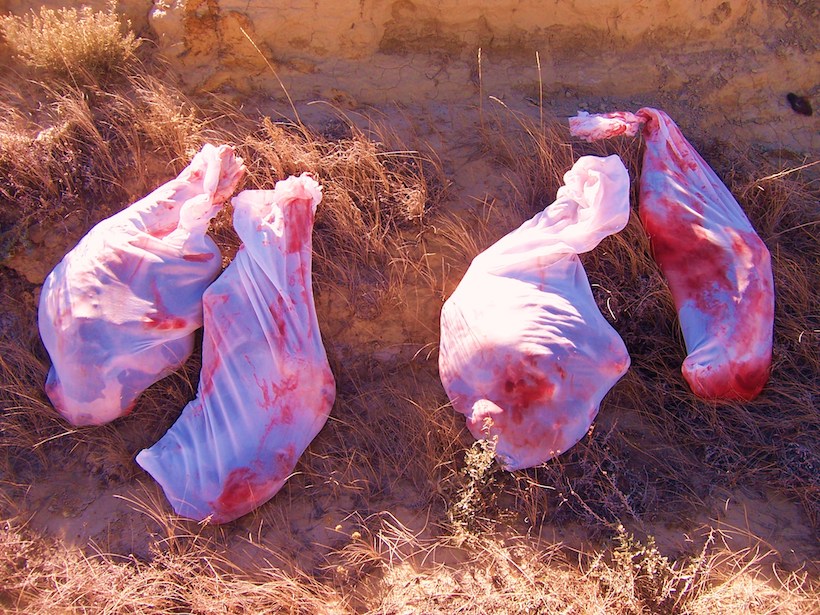 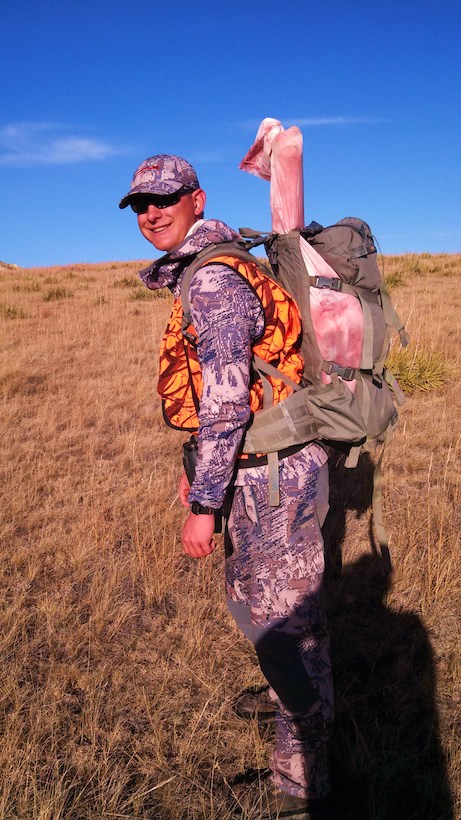 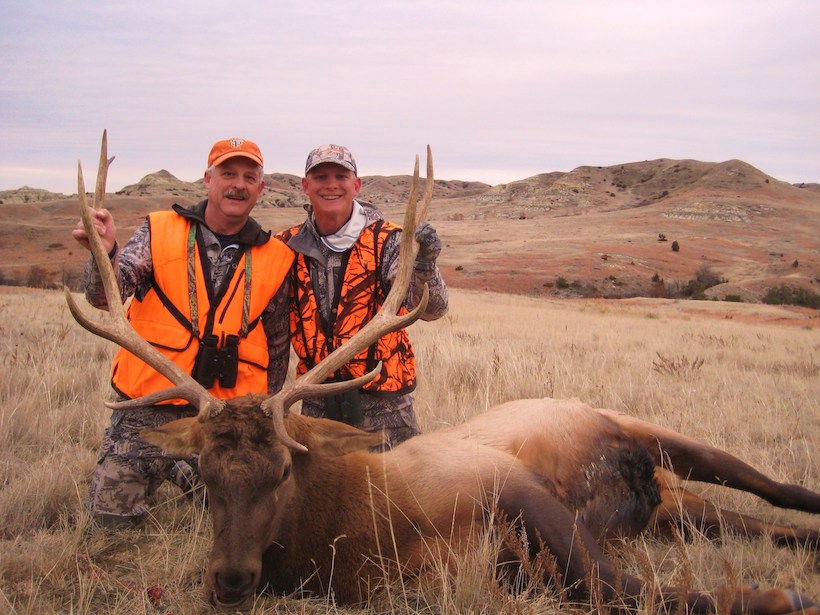 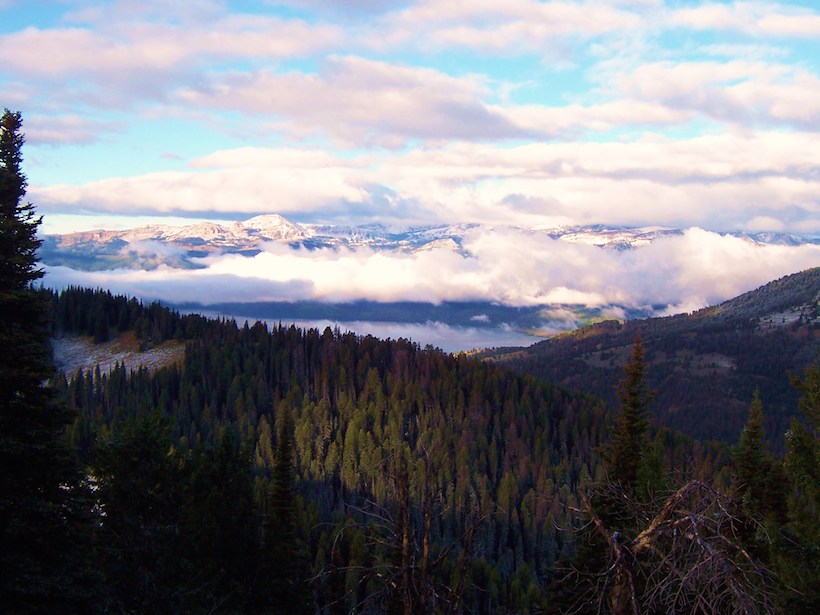