Flooding in the Gila

Four years had passed since my last elk tag. I was not going to let a few rain clouds come between me and the screaming bulls of the southwest. September of 2013 was one of the best roller coaster rides of my life. 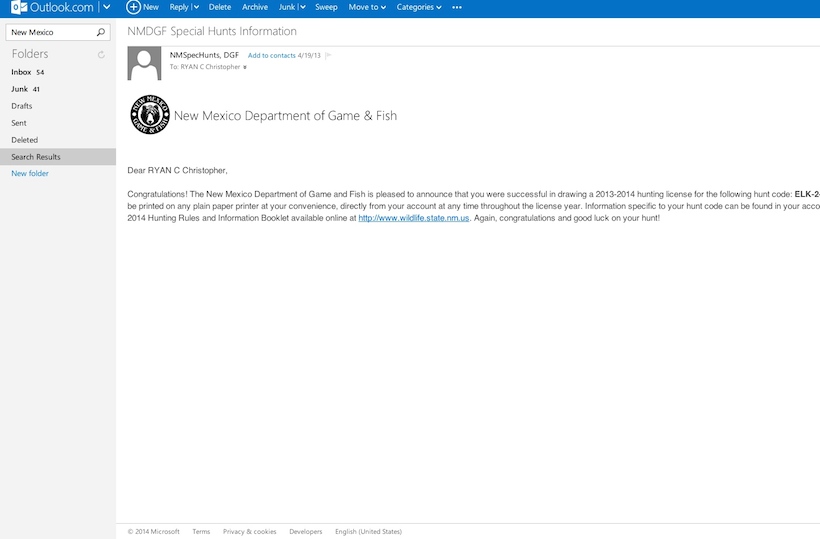 The waiting game was over. I finally drew an archery bull tag. It was my third choice, and in a tough unit, but an elk tag nonetheless. 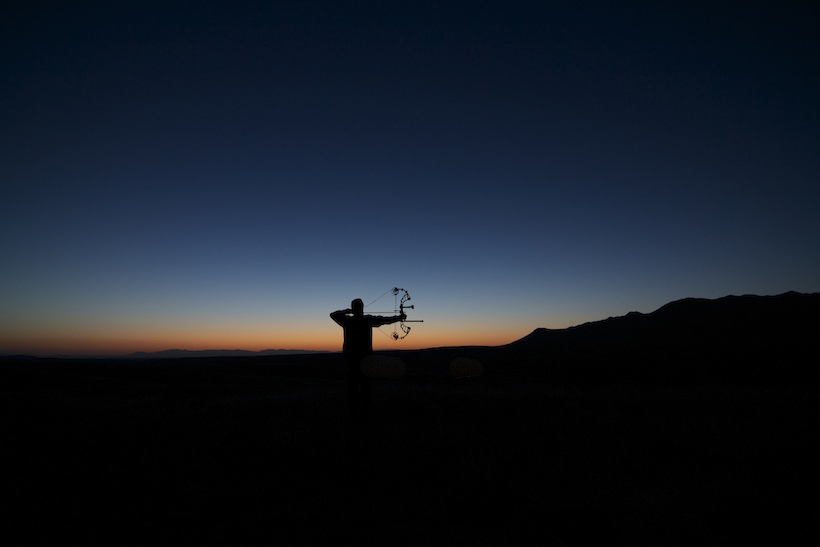 Practice. I have always enjoyed shooting a bow. Now, with a tag in my pocket, it would be a daily occurrence. 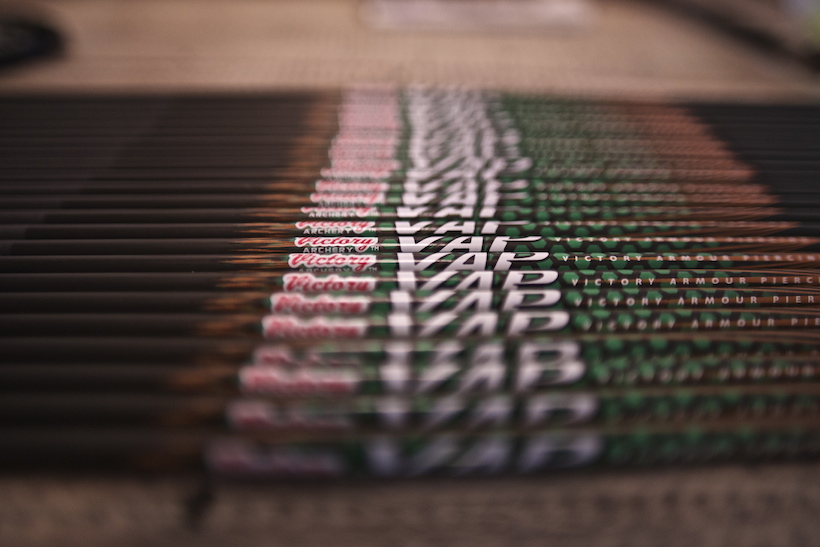 I made gear changes in 2013, one being my arrows. I wanted to use a heavy arrow to enhance the chances of filing my deep freezer so I went with the Victory Archery, 300 spine VAP, and a stainless steel outsert. With a 125gr broadhead, these measured right at 500 grains. 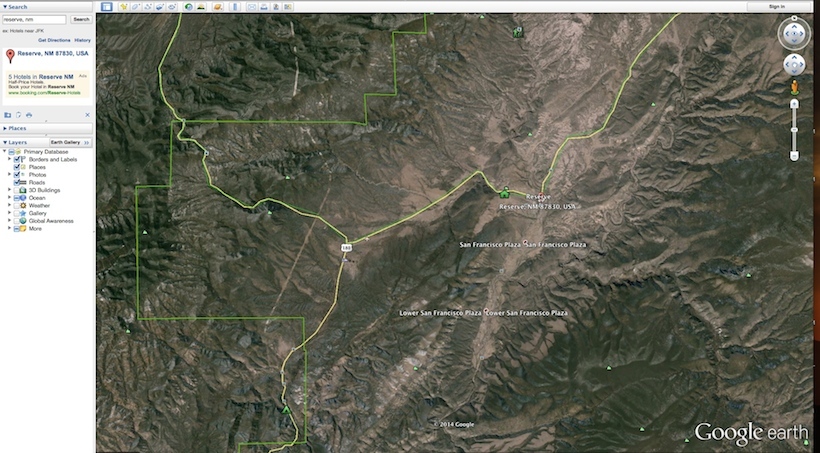 I purchased several maps of my hunting area, in the end, Google Earth was always my “go to.” 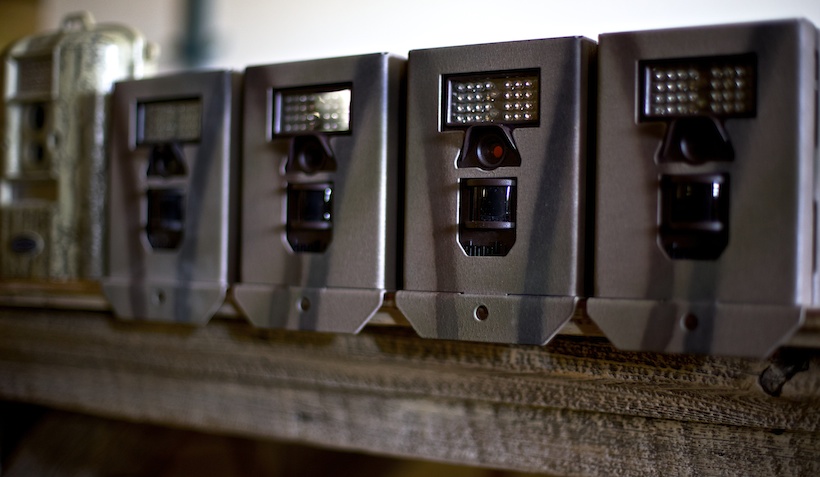 Regular scouting trips were not an option being that this was a New Mexico tag and I live in Arizona. I decided that a few more eyes wouldn’t hurt. 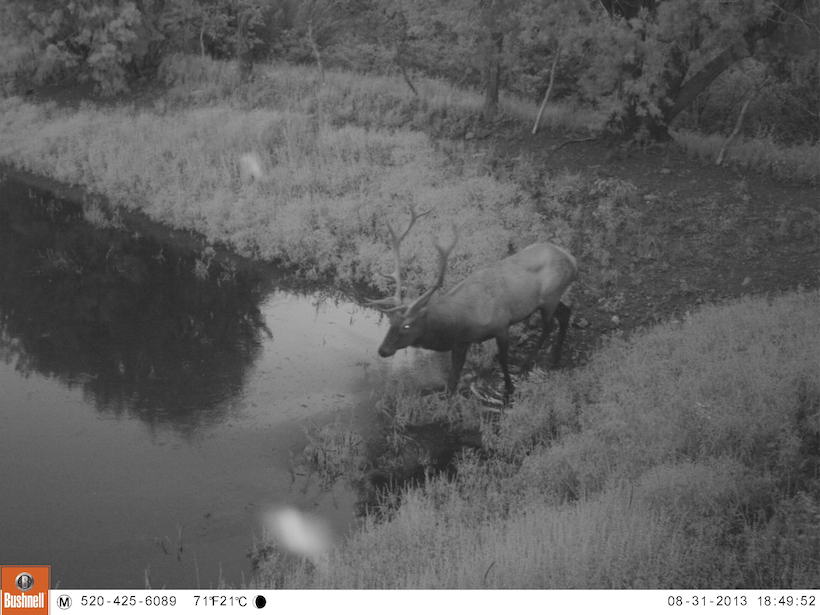 The trail cameras did not produce as much as I had hoped. The area had a few decent rains and most of the water sources were full. That, and the vegetation was all green. It was hard to pattern the elk. 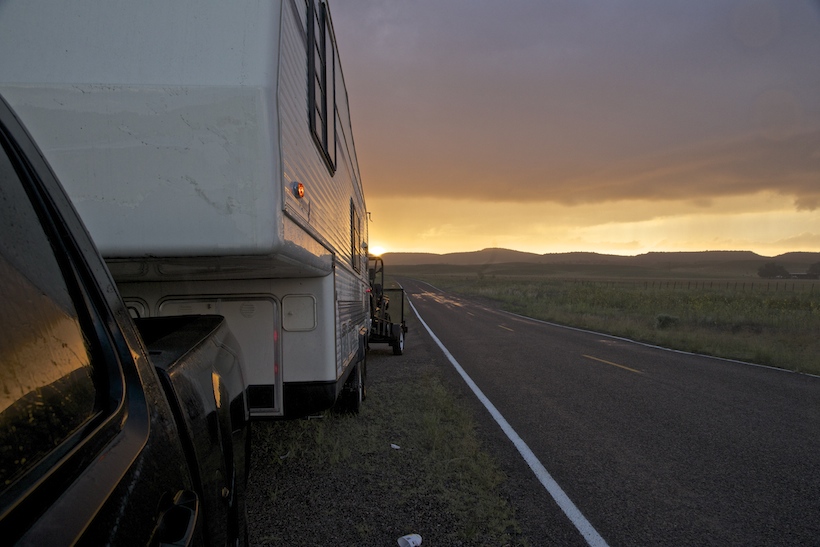 The wait was over. It was finally September and time to go find some rutting bulls. My redneck toy-hauler was loaded and pointed for New Mexico. 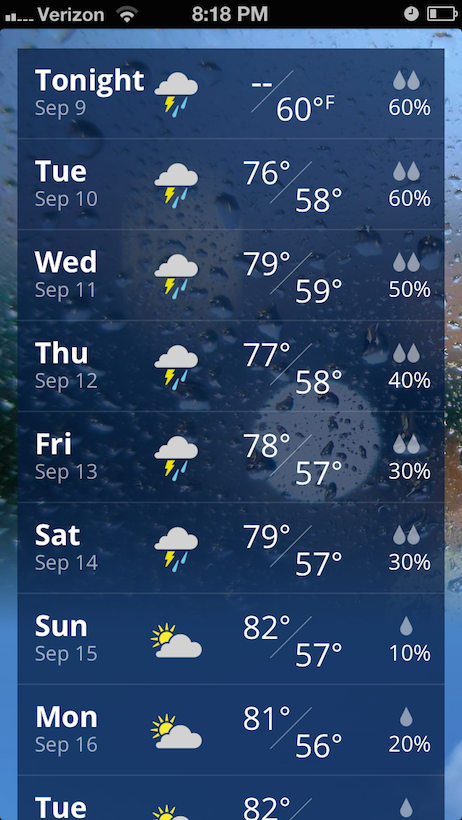 The forecast was a wet one, but this was not going to slow us down. Or so we thought. Not 5 miles from the state line it started to pour. This would be the case for several more days. 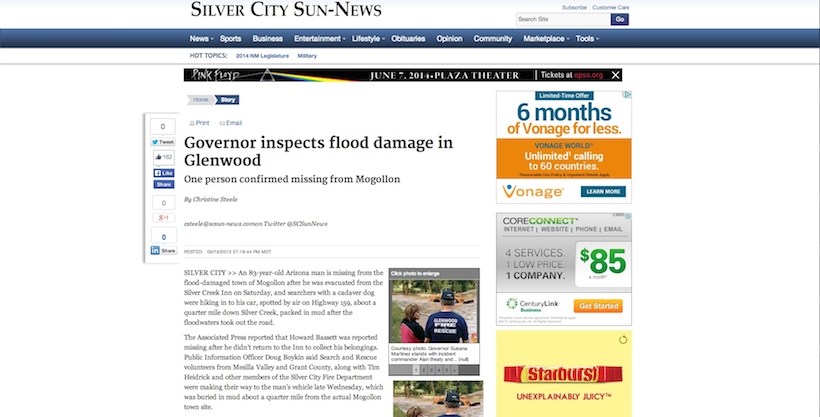 Storm clouds rolled in every evening, causing serious flooding in some areas.

Luckily, it didn’t rain all day, everyday. There were times when the sun would come out. 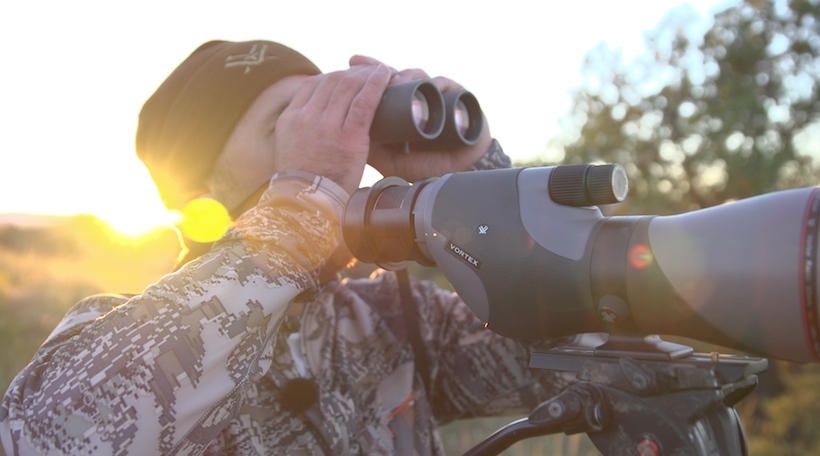 It was time to find a bull. We were chasing bugles for the first 2 days, but now it was time to do some glassing. 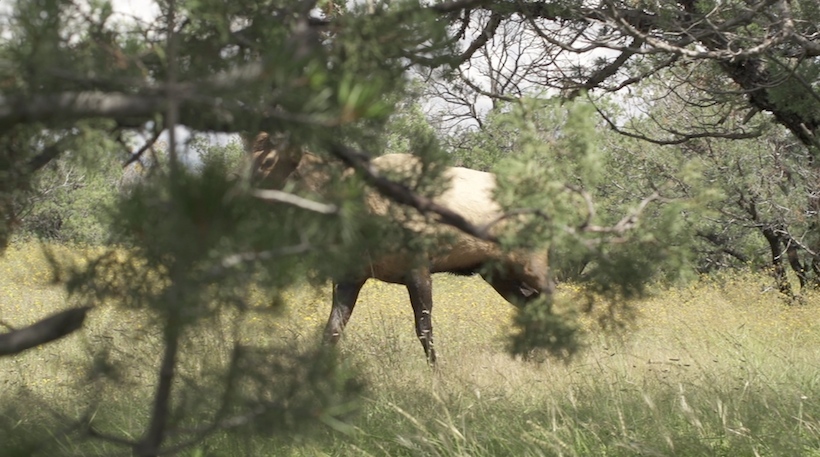 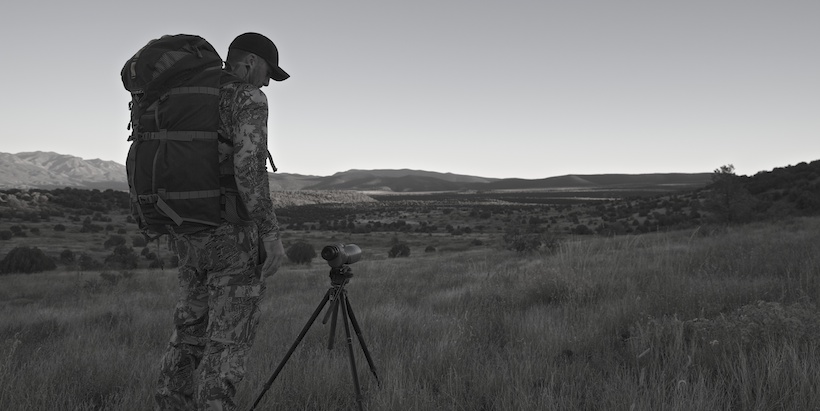 Another evening had come to a close. We left with high hopes for the rest of the hunt after that close encounter. 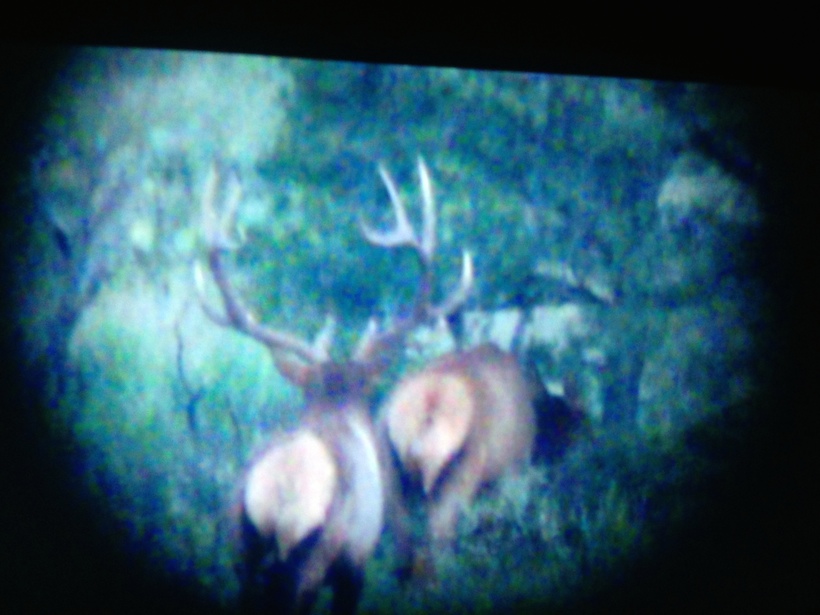 I spent the next few days playing cat and mouse with this bull. He was smart. 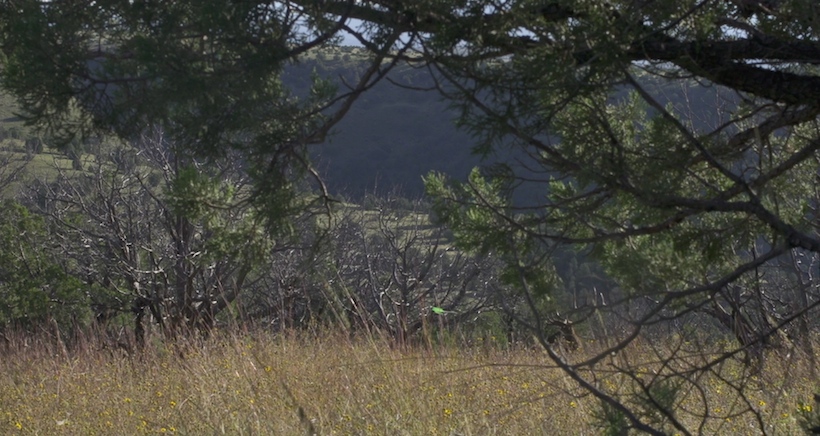 Finally, I was able to catch up with him. 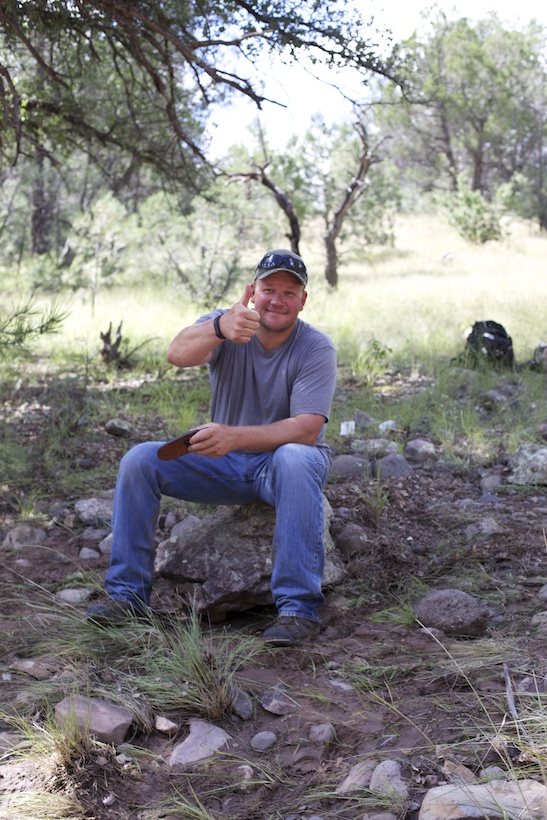 Eric Bergman with a thumbs up and ready for the work to begin. 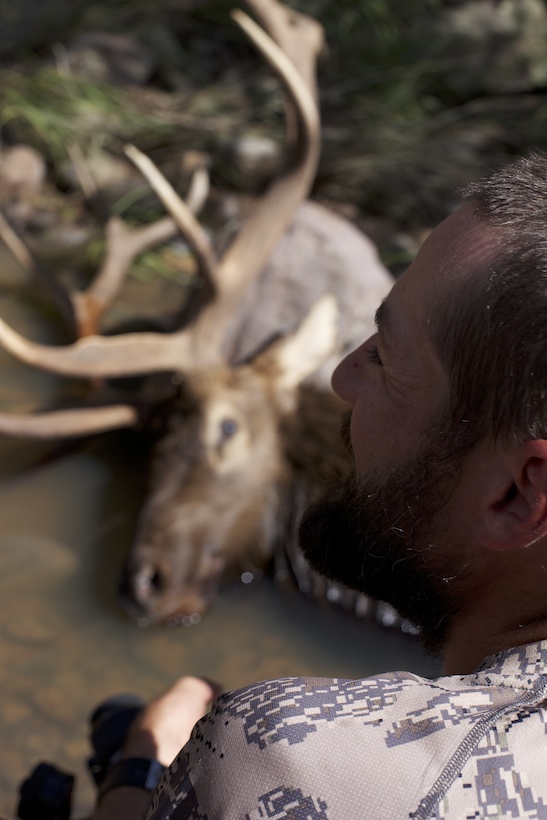 Jay Park was just as happy as I was to get this bull. 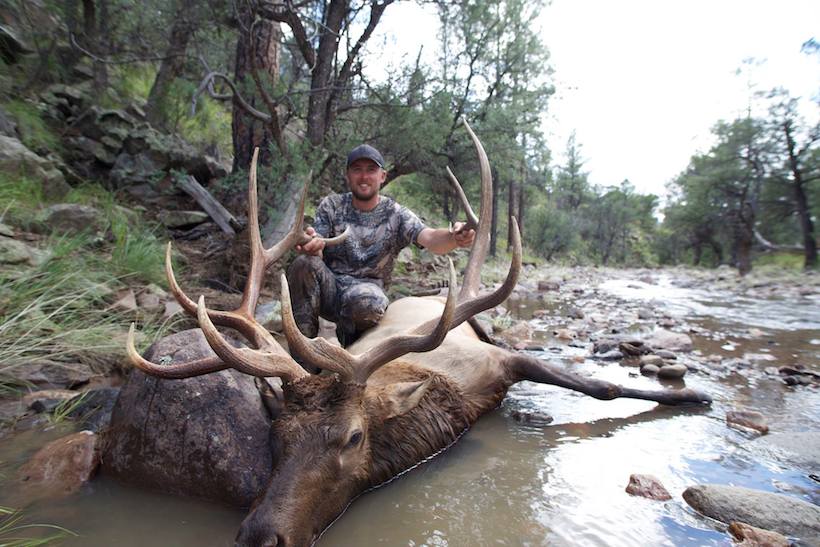 Hard earned bull during the flood. Great time, with a great group of friends. 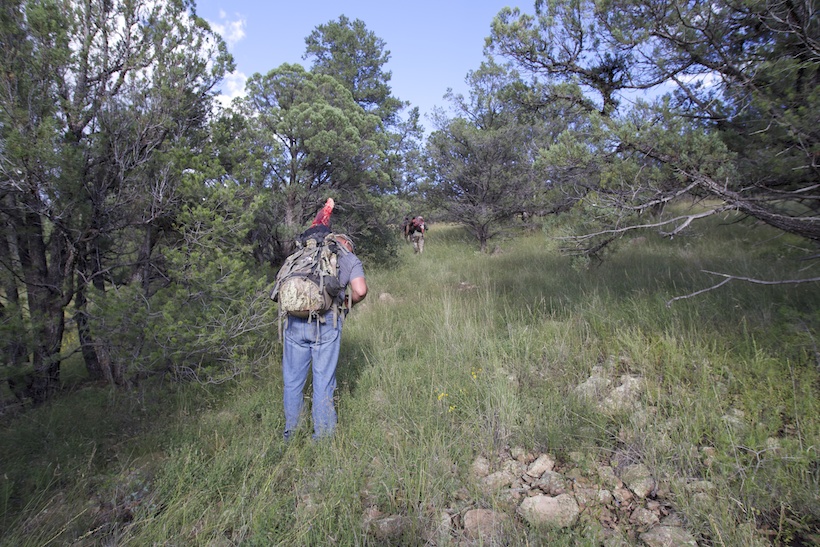 These guys helped me throughout the entire hunt and when I needed them most. The 1-1/2 mile pack out which was all uphill was a true mental and physical test. 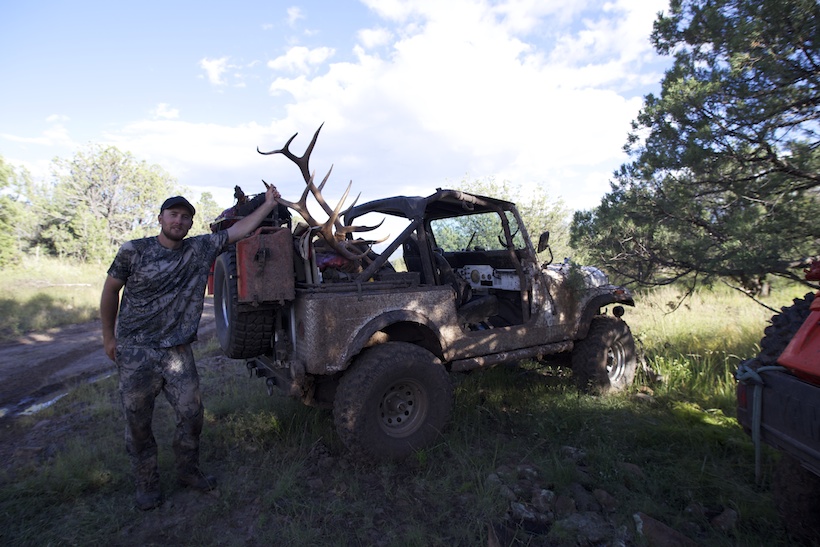 We finally made it back to the jeep! 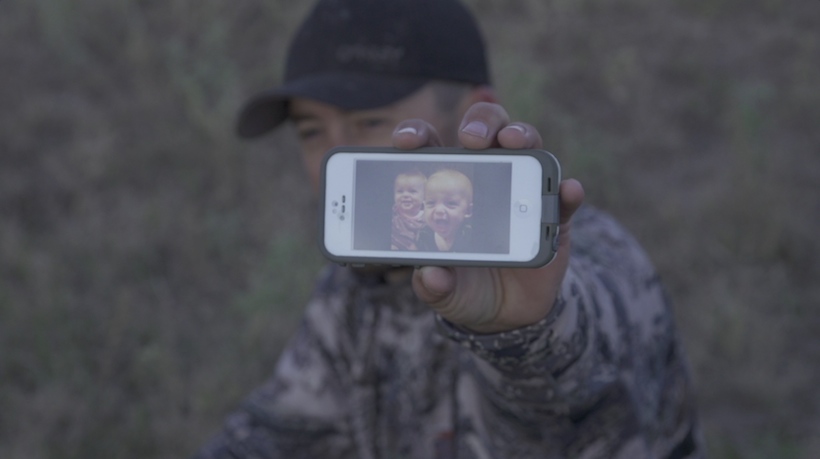 I was missing my babies and wife back at home. Time to leave. 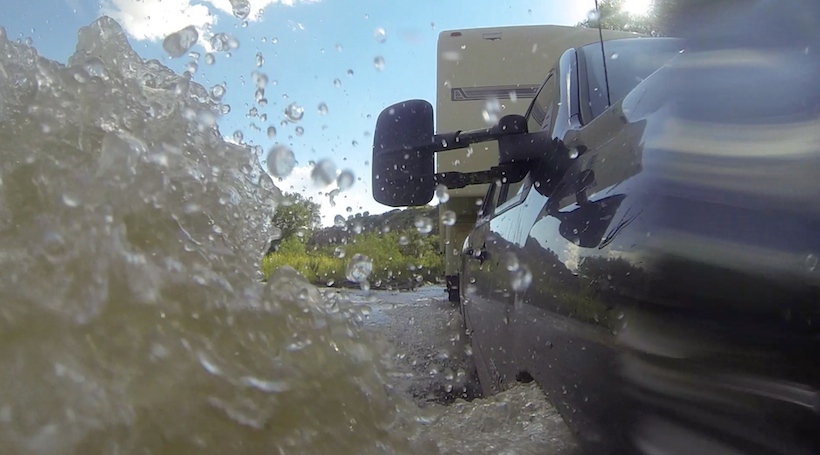 The flood waters were still high when we were on our return trip home. 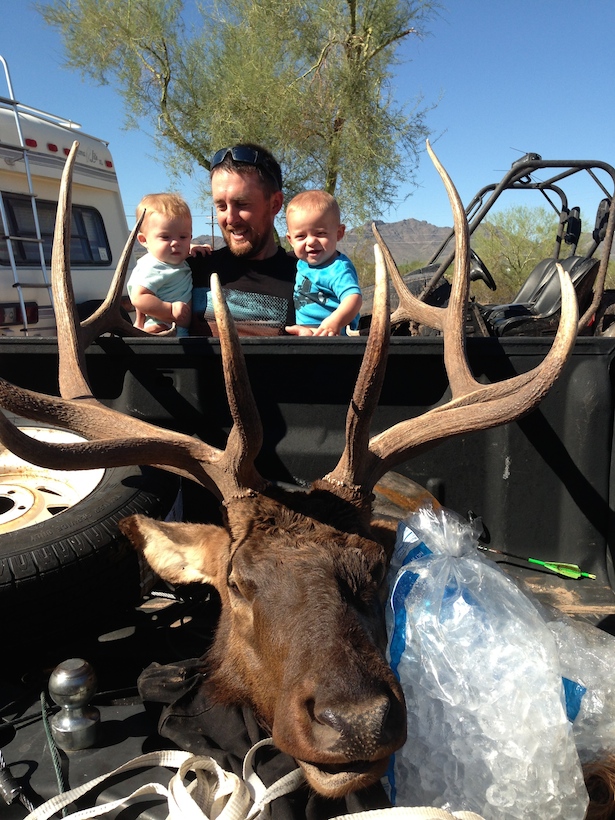 Showing my bull to the twins, Elise and Wade. It was great to be back home with them. 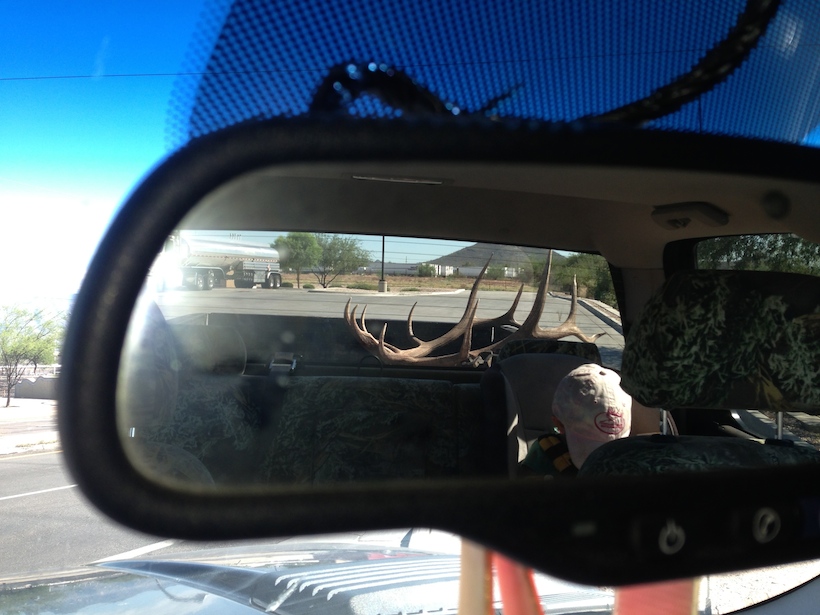 Laney and I were on our way to the taxidermist.