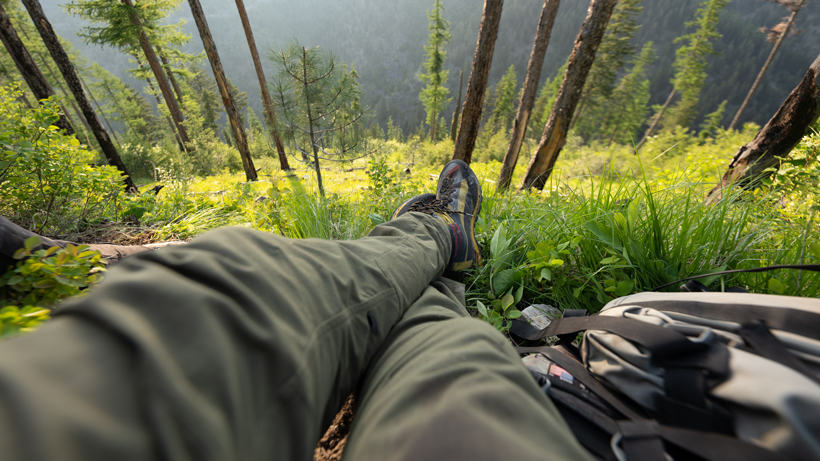 Enjoying the great outdoors has been one of my passions my entire life. Living out West in the Rocky Mountains allows me to get out and go hiking, camping, four-wheeling and exploring in addition to scouting and hunting throughout the year. This type of recreating is enjoyed by thousands of people here in Colorado and in other western states mainly throughout the summer and early fall when weather is prime. Many times these outdoor enthusiasts or recreators are blamed for disturbing hunting spots or hunts in general by hiking and camping in areas where animals would inhabit; however, there are ways to use them to your advantage.

Overall, any human activity in the back country will change animal behavior, habitat and area use. If you understand what elk, deer and other animals do when they feel human presence you can be more successful at finding game — even in some of the more recreated and popular areas. This can be an especially successful strategy to add to your e-scouting for early season hunts when recreators are trying to squeeze in last minute trips to the mountain and you are trying to put a bull or buck on the ground with a bow or muzzleloader. 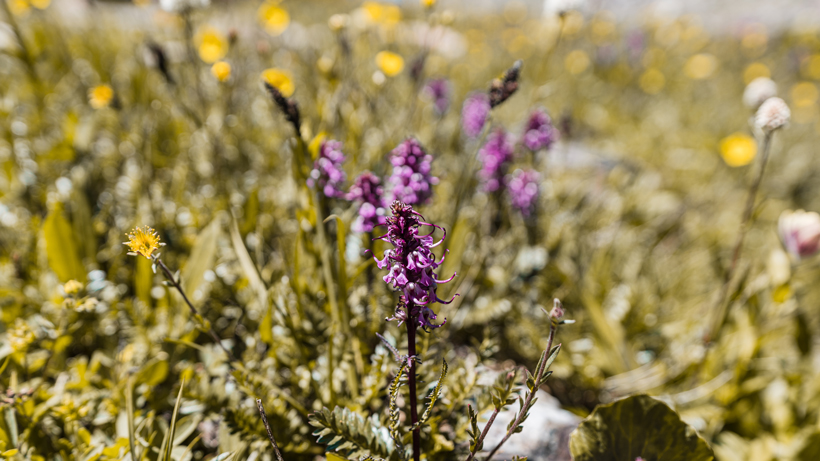 The first step to using outdoor enthusiasts or recreators to your advantage is understanding where they want to be. Most public lands in the West have some hiking trails, roads, ATV or motorcycle trails. For the most part, people who use these designated roads stay on the trail or road and do not venture off for fear of getting in trouble or lost. When it comes to hikers, most hikers are in search of beautiful vistas and far stretching views. If your area doesn’t have that you are probably in good shape since fewer people will visit because there are less photogenic views to share on social media. ATV and motorcycle enthusiasts typically do not care about the views, but are looking for a lot of interconnected trails that are open year-round. Understanding if a trail is popular can be done with some minor research or by calling local forest service, department of wildlife, BLM managers and local department of natural resources or whoever is the public manager of the public land. They should be from that area and be able to tell you how popular the trails are near your proposed hunting areas. Once you determine which trails are not popular, you automatically should understand that the animals there have limited pressure. When you determine which trails are popular, you should automatically think and research where the animals go that would want to live there, but are pushed out by summer hikers, campers and recreators. 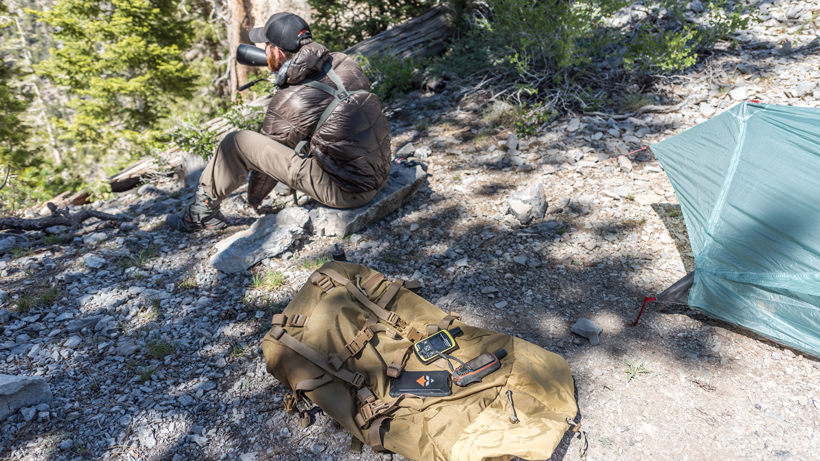 The biggest thing I have learned from living in a state that has a lot of elk and deer, but also a ton of outdoor enthusiasts, is that the animals are there somewhere; you just have to find them. The best bucks and bulls are in areas that don’t see people or are not frequented often during the offseason. If you understand that basic principle, you will start looking at all trails and roads as areas to avoid instead of highways to the game. Start thinking that if the basin has a trail in it, then, most likely, other hunters will be there and many animals will not be. If there is a road along the ridge, you will not consistently find bucks or bulls along this road. If there are a lot of ATV trails across a side hill, then most likely you will find your elk or deer in the next basin with no trails.

Often, we get stuck in a mental rut thinking that if we just hike that trail two or three miles deep we will be into all sorts of animals, which can sometimes be true; however, a lot of the times you will have better luck hiking one or two miles into a basin with no trails than you would hiking in the basin with an extensive trail system. Finding these sanctuary basins that are hard to reach and access is the key to consistent quality animals on public land.

As mentioned, recreators will push bucks and bulls into sanctuary basins that have no trails and no easy way to access. Finding and hunting these areas during the early seasons can prove very successful; however, once the weather changes and recreators return to enjoy the mountains, fewer and fewer deer and elk can migrate into those areas again. This happens because hunters slowly start hunting the easy areas and then go further and further until they finally find the gnarly hole in the wall basin that is holding bucks or bulls. Then, they get pressured and come back to the easy-to-reach, trailed cover areas and back and forth they get pushed. That is why the rule to finding elk and deer is always that you will find them where they are. 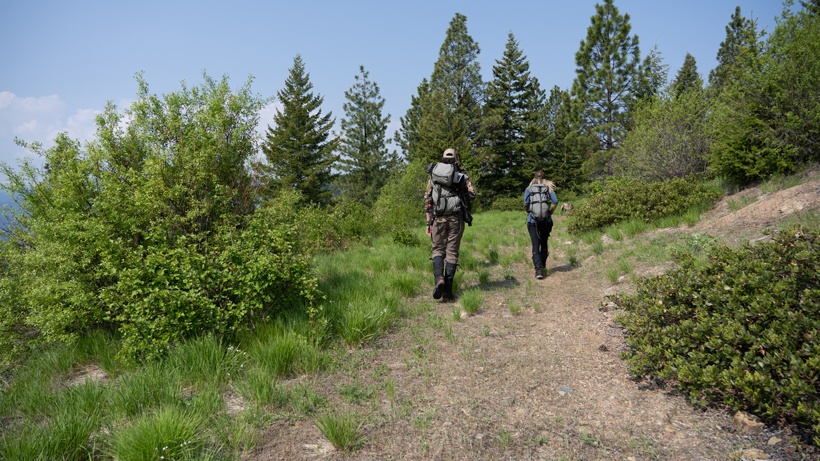 Overall, during the early season is the easiest time to be able to predict where you should be able to find deer and elk year after year. Getting away from the trail heads and roads is the first step, but also looking at spots where people don’t like to go or want to go can be important. Though this applies in every state it is especially important in Colorado where there is a good population of people who just love the mountains and also a good population of hunters. Finding these hidden gems that hold deer and elk all summer long with no pressure may just be the ticket to filling your tag during the next early season. It is important to use trails, roads and paths to our advantage, but that doesn’t always mean hiking on them; sometimes it means avoiding them.