Tips to make the most out of each shot opportunity 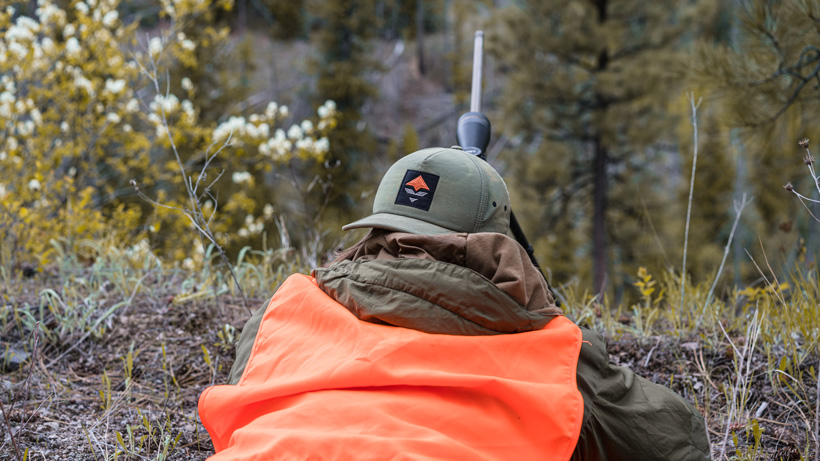 No matter what we are trying to harvest, every hunter’s goal is to take an ethical shot that puts the animal on the ground quickly and with the least amount of struggle. Ethical shots are good for the image of hunters, reduce the amount of time tracking the animal and reduce the stress and suffering of the animal. Some even claim that the unnecessary stress of a slow kill can affect meat tenderness negatively. Here are six important concepts to pay attention to and be prepared for before pulling the trigger and releasing that projectile towards your target. 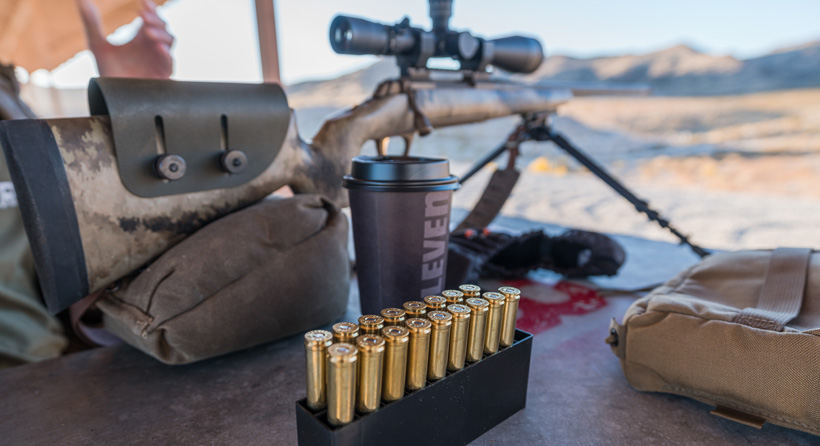 Performing an ethical and quick shot on an animal requires preparation before you arrive in the field. You must understand what weapon you will use, have it cleaned, sighted in and practice shooting until you are confident in your shot ability and weapon of choice. Most archery hunters shoot in the offseason; however, a lot of rifle hunters do not. For whatever reason, most of the rifle hunters I know pick up their rifle the day before the season and take it to the mountains or the treestand. This can be a really poor decision since time and a few bumps have a way to throw off your scope and negatively affect your shot. Even something like changing your ammunition or having your rifle fall off the back seat of your truck is enough to make a good opportunity end in a poor shot. During the offseason, be sure to shoot, clean and properly store your weapons. Then, before the next season, get it out and take another shot or two to ensure that everything is ready to go.

Wait for a good shot

Hunting requires a lot of time, effort and patience to be successful. Often, I sit at a glassing spot day after day, watching and waiting for an opportunity to arise to be able to take a shot at an animal. After waiting for such a long time, I find that I tend to rush the shot because I think I will miss the opportunity. Though there are times when an opportunity comes and goes very quickly, there are also many times when we have plenty of time. Use this time to take a better shot on an animal that is exposing his or her vitals. Do not take a poor shot out of fear of the animal bolting because the only thing worse than not getting a good shot is taking a poor shot and having the animal run off and not be found. Wait for a good shot. It will be worth it.

Aim for the kill zone

The kill zone is different for different animals. Yet, you should always aim for it. On a turkey or other birds, you are often told to aim for the heads; however, you are told to aim at the vitals on most big game animals. This is typically behind the front shoulder, protected by the animal’s ribs. Understanding your animal’s anatomy can be done by doing a quick Google search before your hunting trip and is highly suggested, especially if this is your first time hunting a particular species. Always aiming for the kill zone will increase your success rate and reduce meat damage.

Pay attention to the elements

Before you take that shot on the animal, it is essential to pay attention to the elements around you. The most crucial element and the most unpredictable element that can mess up your shot is wind. A strong crosswind can throw your arrow, bullet or projectile off the path and make a good execution into a poor shot. This increases significantly with distance, so be sure to take as close of a shot as possible, especially if there is a strong wind. Rain can also be an element that I pay attention to prior to executing a shot. Whenever it is raining, I reduce the range at which I am willing to take a shot. I do this because I want to ensure my accuracy and make a clean shot on an animal so that it has the highest opportunity to drop in its tracks. After all, blood trailing in the rain can be near impossible.

Understanding your effective range and staying within that is an essential concept. This can be easy to think about right now, but once you have a mature buck or bull a few hundred yards farther than your effective range, you will be easily tempted to take the shot. This is when you will have to remember that you want a clean kill shot and find a way to get closer and into your effective range. It can be challenging, but this will benefit your shot and your success rate.

Assess the shot and patiently give it time 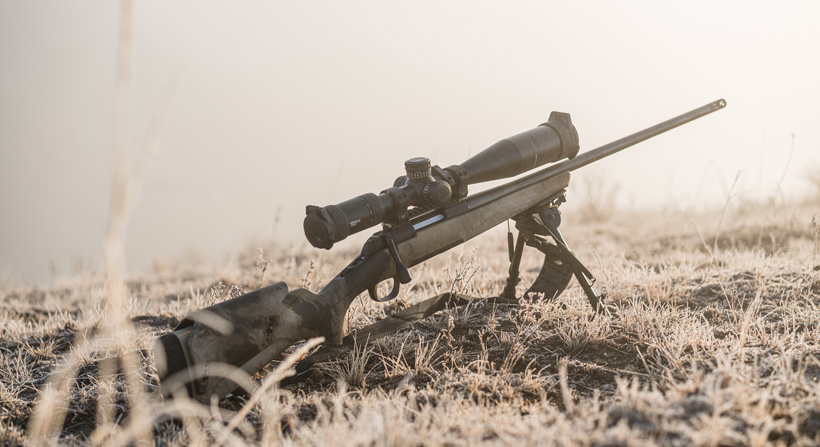 No matter what you are shooting, it is vital to assess your shot placement post shot. Understanding how much time you need to give the animal to expire might be the difference between finding it or not. If you hit the animal poorly, you may need to back out for three to four hours or more to give it time to lie down and die. If you hit it right in the wheelhouse, then 30 minutes to one hour should be enough time. If you push a wounded animal, it might stop bleeding and be impossible to find.

Taking the time to be ethical while hunting will keep the image of hunting upstanding in the eyes of the non-hunting public. It will also help you become more successful. If you only take good shots within your range and hit the animals well, you will recover most if not all of the animals you shoot at. If you let an animal pass that doesn’t give you a shot within range or an ethical shot, there is a good chance you will be able to hunt it tomorrow or even next year. Pay attention to these tips before and after your shots. You will be better off for it.