Technology in hunting - When not to use it 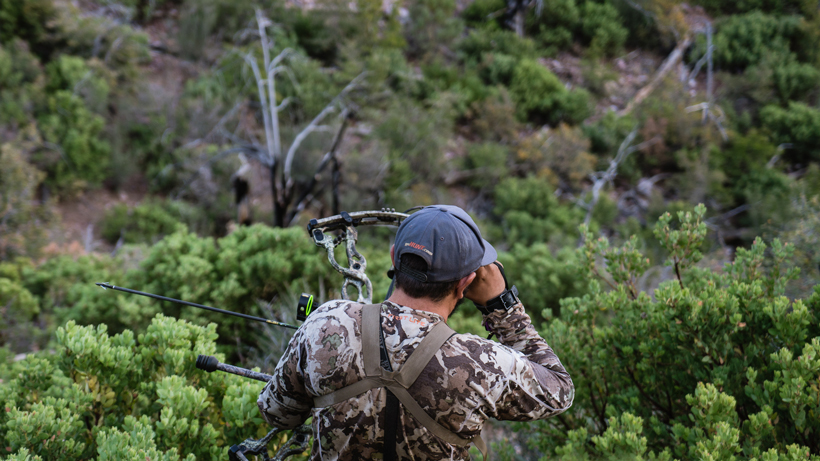 In contrast to the previous article entitled, “Technology in hunting: How to use it best,” it makes sense to also cover the opposite end of the spectrum. Technological advancements are absolutely fantastic. They can be very beneficial at times. Unfortunately, there is another side to that, which would be the wrong hands or uneducated hands? I’m not suggesting that technology is only abused by the bad apples out there. Sometimes, it’s a simple lack of education on a certain matter that causes someone to make unethical decisions when in the field. Some people can be blinded by the glare of possible success and will do anything in order to achieve that. Little do they know that they are missing the point entirely. There are many many things out there that people can abuse, but these are just a few that stick out to me. 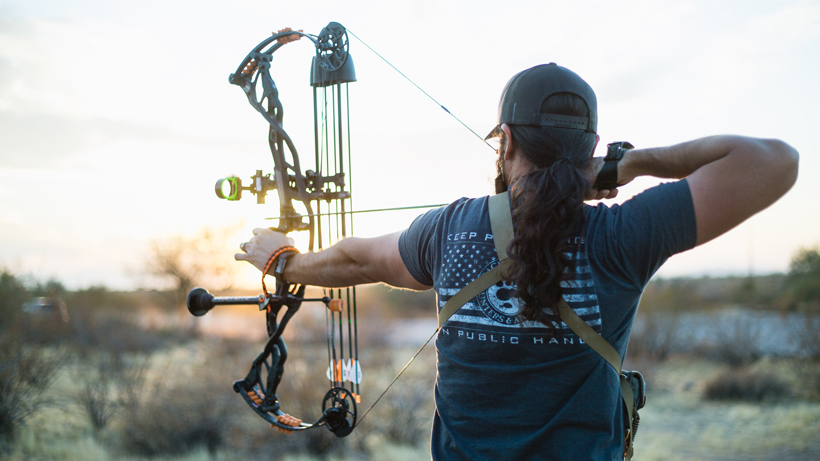 In the last piece, I covered how technological advancements have helped us immensely with our shooting accuracy. Modern weapons are more forgiving and easier to shoot overall, making our groups—whether you are shooting a bow or a rifle—way more consistent. That is the name of the game in my opinion with shooting. Consistency kills. However, your consistency on the range should dictate your actions in the field. Sounds completely rational, right? Well, not everyone thinks like that. I have heard more than one story about people lobbing arrows or bullets at insane distances, hoping that they hit their target. That should not be the mindset you take into the field. Of course, things happen, but you should know that you are going to hit those vitals, not hope that you will. Not all shooters are created equal. Know your ability, know your equipment, and act accordingly. Animals are not punching bags for you. They are living breathing beings and deserve the quickest kill we can accomplish.

I will admit that when I heard that there were hunters scouting and/or hunting with the aid of drones, I thought it was a joke. Unfortunately, there were people were actually doing this. Although many states have laws in place to stop people from using drones some believe that laws are made to be broken. I am not and likely never will be a technology purest, but for me, this is too far. Stories of other hunters using drones to locate animals and guiding one another to them are just wrong to me. Hunting is not some video game that you are playing in your living room. It is the purest form of a struggle between life and death and the relationship between predator and prey. It is the most natural thing for us to do. When implementing something like drones to aid our hunt, I really feel like we are dumbing ourselves down to a level where we shouldn’t be and being disrespectful to the game we pursue. Part of the fun is trying to put it all together. That is where I get the most joy: when everything comes together. Pulling the puzzle pieces out of the woodwork and connecting the dots is gratifying for me. 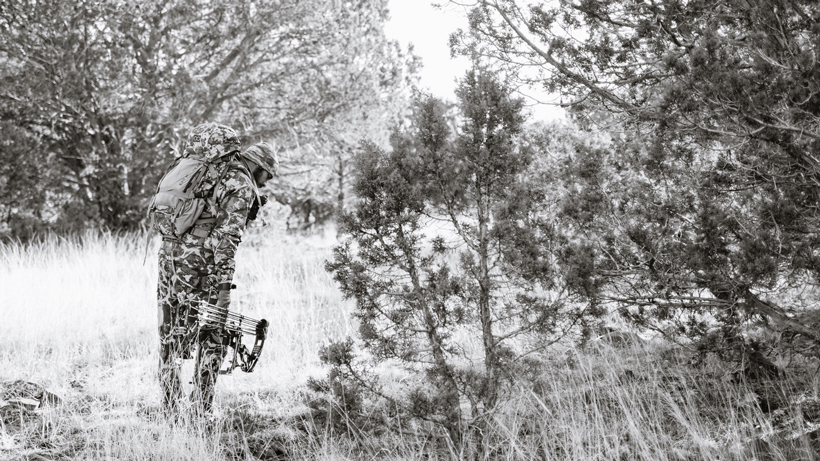 This is a slippery topic. There are a few companies that have come out with tracking devices to use in order to aid in game retrieval. If you say it like that, then there isn't really a problem, right? Losing an animal is devastating and I don't wish it on anyone. These tracking devices are usually in the form of a nock or some other mechanism that is attached to an arrow. This is really a road that can turn super sketchy or smooth as day. When used right, this could be a great tool. For instance, if you get a pass through on the animal, you will know the location of that arrow. From there, you can read the arrow and make the judgment call of backing out or continuing down the blood trail. This will help you avoid possibly bumping the animal and extending the track. However, I also feel like something like this invites malpractice. I hate thinking that, by the way. Someone could irresponsibly shoot an animal just to get an arrow in them and follow the animal via their phone so they can keep shooting it. It's hard to think people would do such a thing, but I've heard stories of similar practices without the use of the tracking device.

Here it is again! The topic of the internet! I mentioned this in the previous article on how you can best use technology in the field. Like the other subtitles above, there is another side to the internet. To me, this really stems from laziness paired with desperate people. It is sad that those of us who create content have to worry about scenery shots in our work. It is sad because, as hunters, we see some amazing sights so why wouldn't we want to share them with people? Where am I going with this? On more than one occasion, I have had friends or myself be impacted by people internet scouting our images. They will take note of a certain peak in the area and then find that piece of country on Google Earth. Why work for it on your own when someone else can do it for you, right? Many spots have been compromised this way and it makes me sad. Those of us who have fallen victim to this found these spots by good old fashion hiking and spending time in the field. It is my opinion that you are robbing yourself of greatness by taking this shortcut. Be great.

When it's all said and done 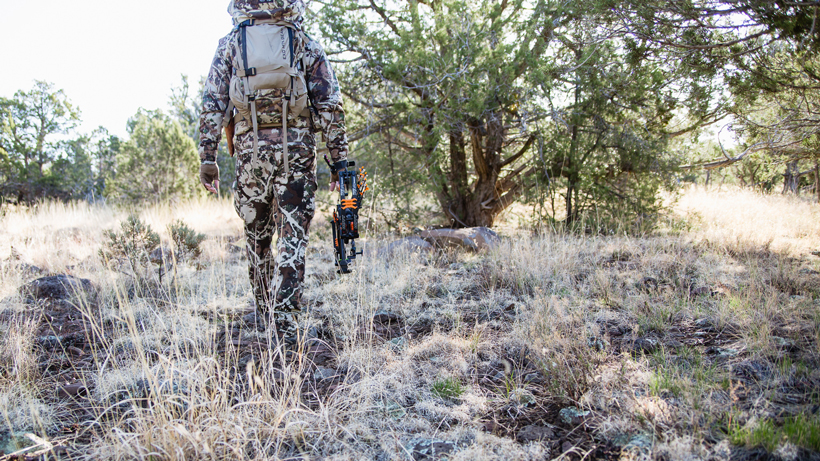 When it's all said and done, it's really not about what products or technological advancements are being presented to us. That is just going to keep growing at a rate I can't even fathom. You can rest assured that is true because these companies aren't going anywhere and they need something to do. It's about us. It's about making the right decisions and acting accordingly. We need to have respect for the game we pursue and realize that this isn't about punching tag after tag. The punched tag is a by-product of the adventure and experience as a whole. Some of my best hunting stories end without filling my tag. The beautiful thing about all of this technology talk is free will. You are the one that chooses to abuse or not to abuse these technologies. We are all adults here and, surely, we know right from wrong.