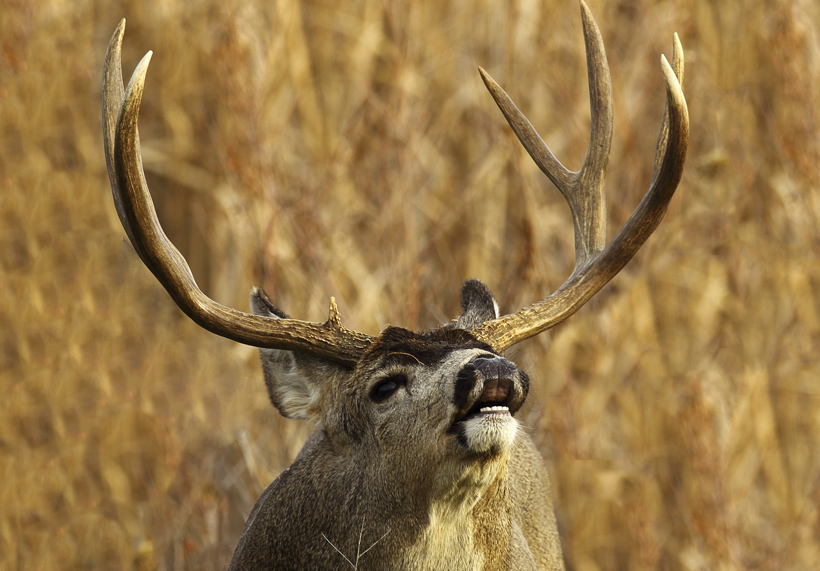 Ungulates depend on their noses to detect danger. The statistics are impressive: According to the Mule Deer Foundation, deer have a sense of smell that is 1,000 times more acute than humans, and they can differentiate six different odors at once. Others compare the human nose with its 5 million scent receptors to a deer’s nose, which has about 300 million scent receptors. No wonder they bolt at the slightest change in wind direction!

In order for those 300 million receptors to work, they must be moist. Most big game species have wet muzzles. The wetter their noses and the higher the air humidity, the more likely they are to smell you. Add a moderate breeze on a humid day and an ungulate might pick up your scent a mile away. Likewise, if humidity is low (under 20%), their ability to smell is reduced, which is why hunting conditions are best on a calm day with low humidity. 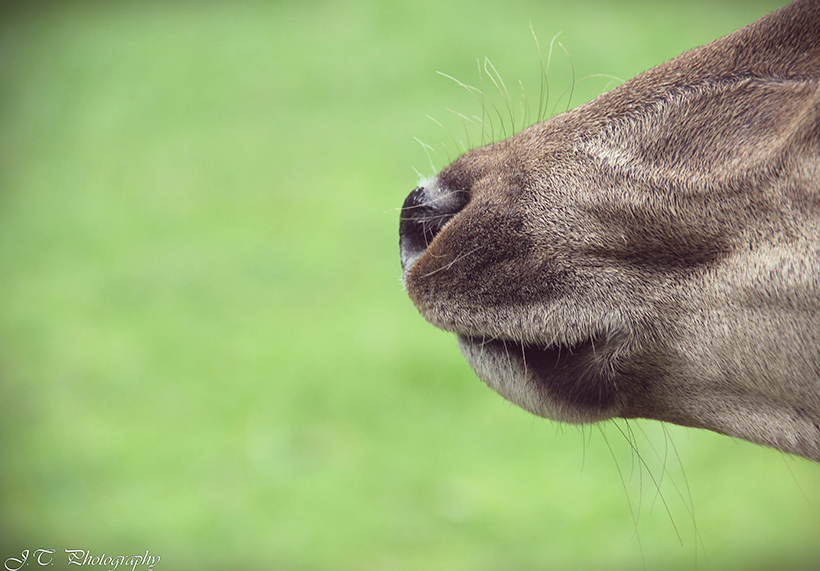 Because of the risk of an animal winding you, you probably already know your chances of a successful hunt are much higher if you are downwind from it. You may have also experimented with scent-masking products containing such techy-sounding stuff as zeolite, polymers and anti-microbials, or an ozone generator, all of which claim to woo wildlife into ignoring your presence. Here’s an explanation of how those products actually work to help you decide which make scent sense for you.

Zeolite is a naturally existing mineral, but it can also be synthesized. It traps odor molecules in its pores. Garments that contain zeolite are often infused with an anti-microbial, such as silver, which when paired with zeolite does a good job at masking body odor caused from bacteria and hormones.

This brings up an important point: Simply wearing scent-masking apparel doesn’t mean you aren’t exuding a head’s up to woodland creatures. That sausage you fried for breakfast and the gasoline you put in your pickup linger long afterward. Be aware of what you eat and what you handle en route to the timber.

The ScentBlocker line of clothing uses a polymer resin bonded to fabric to snare odor molecules. Though the company’s tests have shown it to be excellent at trapping odor, it doesn’t necessarily translate into better scent control in the field. Odor can escape through openings in a garment, such as the neck and cuffs of a jacket. For that reason, it is important to keep your body covered and zipped up even if it is 80 degrees to get the most from your scent-control garments. An ultra-light long-sleeve shirt is better than a T-shirt. Your body exudes odor through your skin – all of it, not just your arm pits. 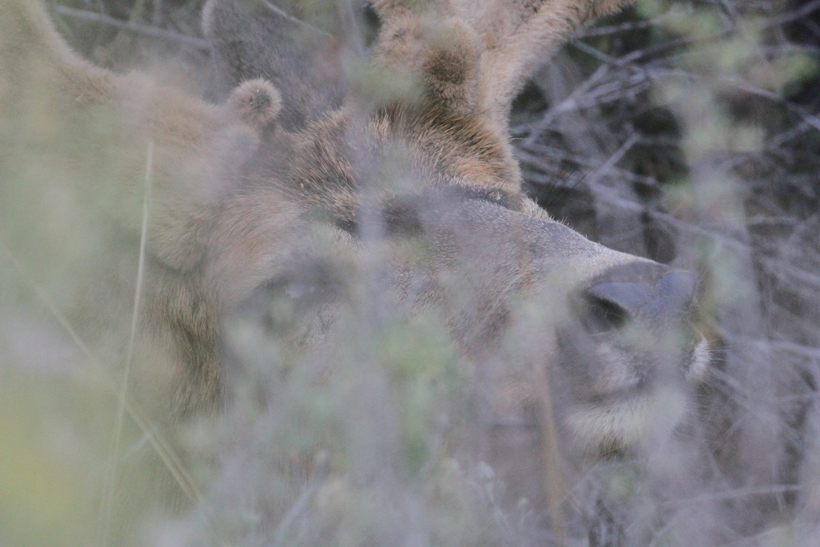 Anti-microbials have been around a long time in hunting clothes, especially base layers. They prevent odor-causing bacteria from multiplying, thus reducing your scent. That said, they only work next to your skin or in situations where the odor molecules come in contact with it.

Bad breath, which can be caused by food, medications and certain health problems, will still be stinky, but a minty mouthwash is equally alerting to a deer. Instead, look for odor-neutralizing personal hygiene products. Your scent will return soon after using them, but they definitely camouflage better than PertPlus and Dial. 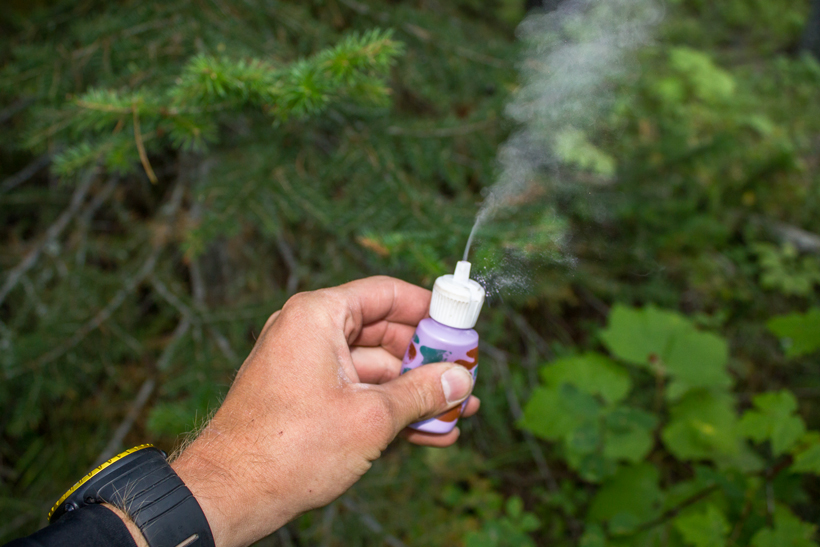 Some scent-control soaps, shampoos and deodorants don’t mask human odor. They change it to make you smell less human. While it’s impossible to get an elk’s point of view on the effectiveness of these products, one thing is certain: you should pay attention to what you rub on your body as well as your clothing. Likewise, opt for unscented laundry detergent and skip the dryer sheet.

In 2007, Ozonics introduced the first ozone field generator to hunters. The generator changes oxygen into ozone, a highly unstable molecule that readily bonds with odor molecules, then blows them silently downwind from your blind or tree stand. The intent is to flood your scent stream with ozone, which combines with scent and changes it to something that a deer won’t detect.

However, like anti-microbials and some other scent-masking products, it only modifies molecules it touches, so some human odor escapes. The company claims that 50% of all deer won’t react to ozone odors. Not bad, but that means half the bucks in the bushes are still suspicious of your smell.

Still, ozone is catching on. While Ozonics holds the patent on field generators, other companies have introduced generators that reduce odor on hunting clothes and gear. While they help remove the stink, if the ozone misses a spot or if you touch a de-scented item, there will be human scent in those spots.

If all of this sounds too high-tech, you can always mix some baking soda with unscented shampoo to wash yourself then rub it into your clothes and onto your boots. Or just walk through water and mud to mask your boots, and use some common sense for the rest of your body. 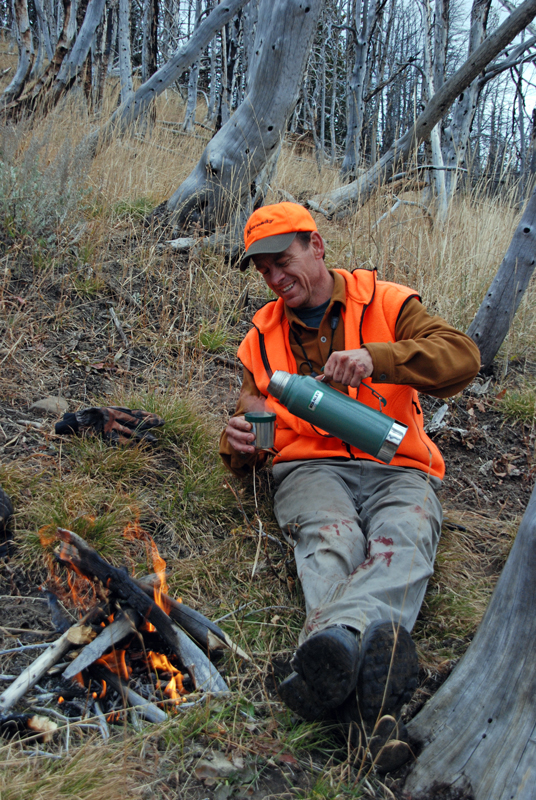 The verdict is still out on whether a campfire alerts animals to your presence. Some believe that if forest fires are common in the region, they don’t necessarily associate campfire smoke with humans. For me, I would rather have warm fingers for better sensitivity on the trigger, so I don’t hesitate to make a small fire on a cold day.