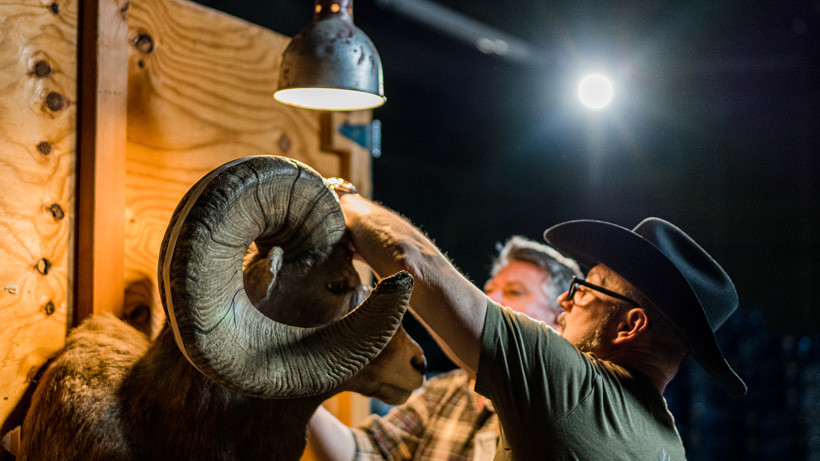 I recently returned from Springfield, Missouri, where I had the opportunity to check out Boone & Crockett’s (B&C) 31st Big Game Awards display ahead of the public display and convention later this summer.

To be completely honest, I was absolutely blown away! Yes, I’m a bit biased as I’m a lover of wildlife and antlers/horns. But I came away from this event with even more appreciation of the efforts B&C puts forth to conservation, plus, B&C is the oldest wildlife conservation organization in the United States. Most people assume that B&C is just about “trophies” as they are a “record-keeping organization,” but this couldn’t be further from the truth. Wildlife managers and people in the scientific community have recognized that the scoring system was an effective means of tracking the success of conservation policies and programs.

"The first objective was to collect biological, harvest, and location data on hunter-taken trophies. Early wildlife sciences held the belief that the existence of mature, male specimens was an indicator of overall population and habitat health. Conversely, their absence was an indicator of unnatural pressures on a population, such as over harvesting, disease, or degraded habitat.

Since wildlife recovery was the focus of the Club and early conservation efforts and since no such biological data on big game species existed, the Club believed that this information would be beneficial to game managers in setting policy and then to track the success or failure of those policies.

Trophy records were also used to recognize those sportsmen who were participating in the conservation movement by hunting selectively for mature, male animals that had already genetically contributed to a local population.  Removing pressure on the young and the females in a herd was paramount to population recovery. By following new game laws and harvest restrictions aimed at recovery, hunting selectively for a mature male trophy, sportsmen began to see the benefits of game management and conserving for tomorrow. Sportsmen began working with instead of against conservation measures. Having their trophy and their name recognized in a records book was icing on the cake." Learn more about the history of the B&C scoring system here. 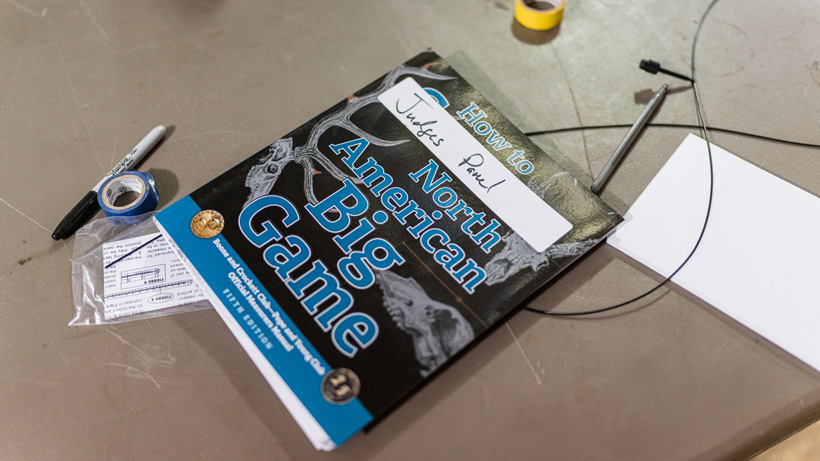 Attending this event, I also got a look at what goes on behind the scenes at the official scoring and judges panel.

In total, B&C completed 71 of the top trophies in 32 categories from 26 distinct species or subspecies that were taken through fair chase hunting or were picked up and entered into the B&C Record Book over the last three years. For the scorers on the judge's panel, it's safe to say it was a busy week! 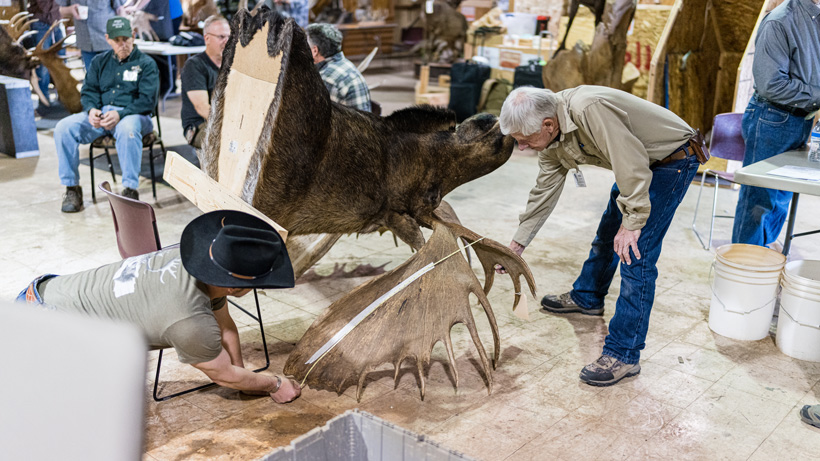 As someone who had one of my animals panel scored before, it was really interesting to see the level of appreciation and passion from the judges.

This year’s judges panel included 16 official measurers from across the United States and Canada. Each of the measurers has decades of experience measuring trophies, and some have been measuring for the Boone and Crockett Club since the 1970s. The judges work in teams of two, and each mount is scored by two separate teams who work independently to verify the final score for the animal. In my eyes, watching the judges working to ensure that each measurement was taken accurately was not only enjoyable to watch, but I loved getting to ask questions myself about some of the complexities of the scoring system that I experienced when rough scoring my animals in the past. 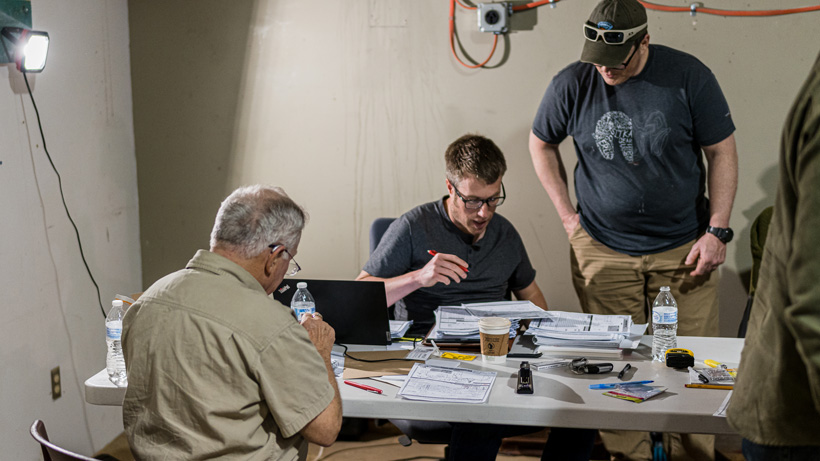 Measurements are recorded and then double and triple-checked for accuracy. 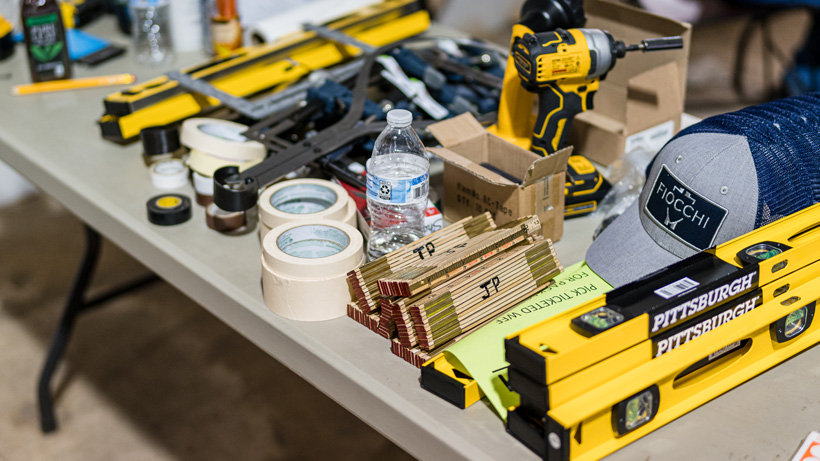 Just a sample of the tools used for panel judging all the record book trophies. 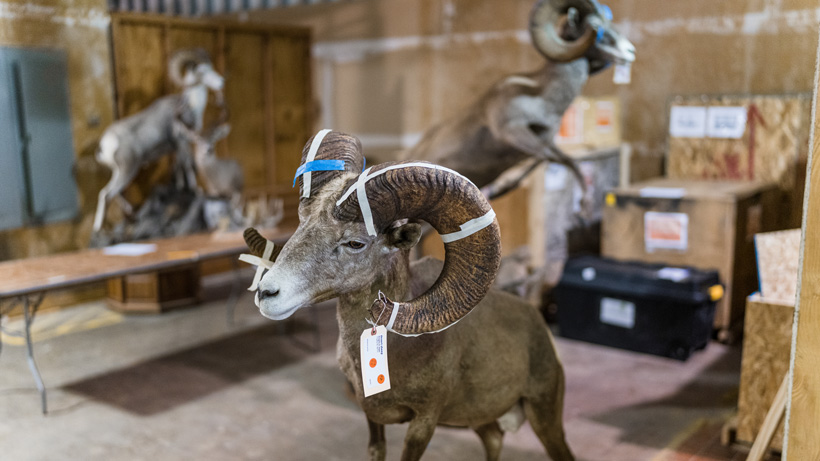 There were some amazing animals that got panel scored! 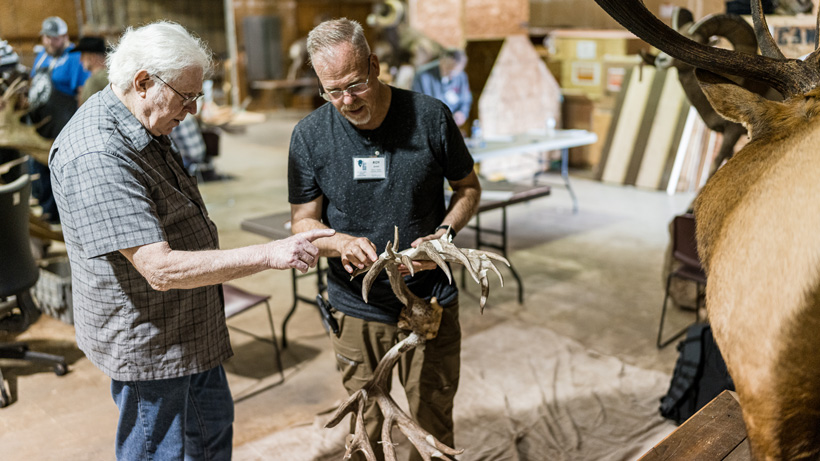 Going over the finer details of where measurements were taken. 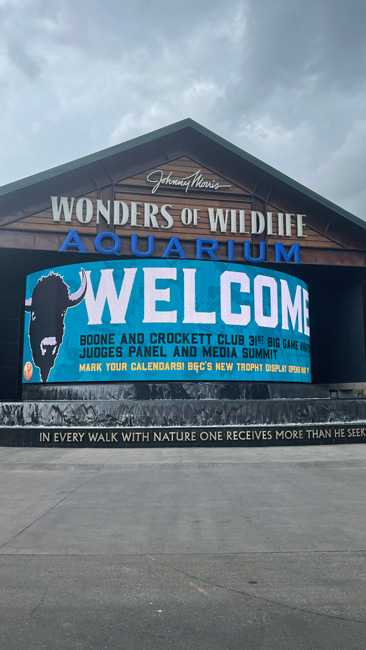 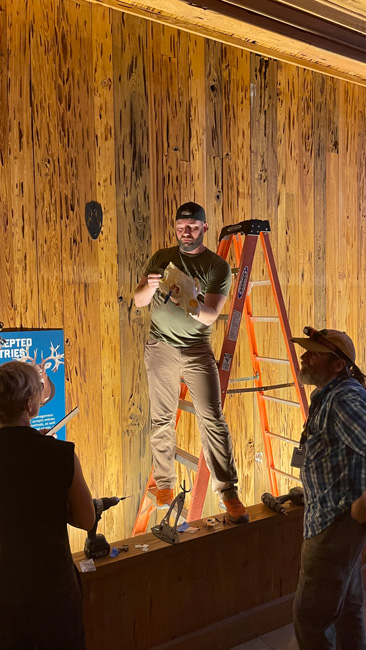 I'm not sure about the total hours it took to set up the display, but from the walk-through I got, it looked like the group of people helping to make this display were really putting in the long hours to ensure each trophy was taken care of, while at the same time creating something that the public would enjoy.

“Since 1947, the triennial Big Game Awards program recognizes the biggest heads, horns, and antlers from North America entered into the Boone and Crockett Club’s record book over the last three years. The Club has been measuring North American big game since 1895 and the book serves as a vital record of biological, harvest, and location data on hunter-taken and found trophies based on the principle that the existence of mature, male specimens is an indicator of overall population and habitat health,” commented Tony Schoonen, Chief Executive Officer of the Club. “The mounts in the 31st Big Game Awards that are now on display at the Wonders of Wildlife Museum are magnificent animals and continue to show the effectiveness of conservation measures for many big game species.” 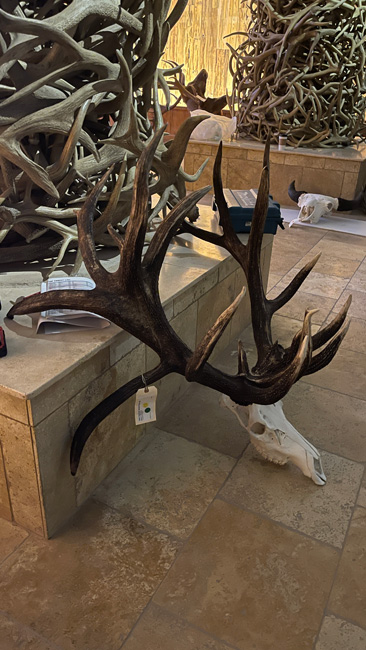 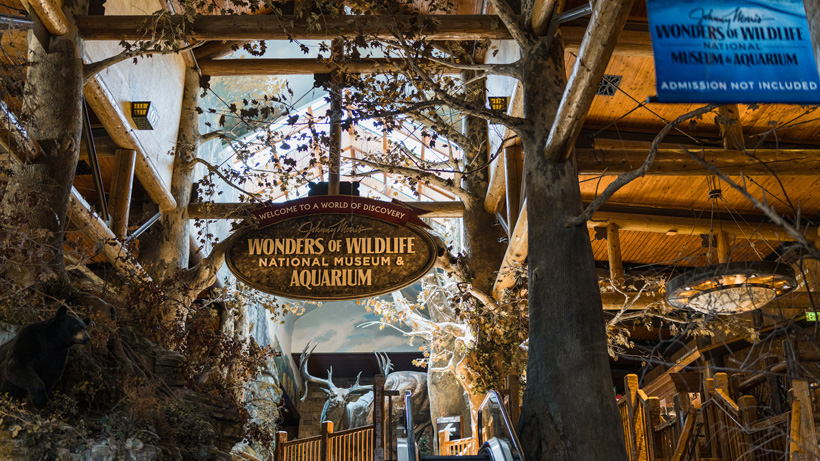 More information on attending the event can be found here

National Collection of Heads and Horns 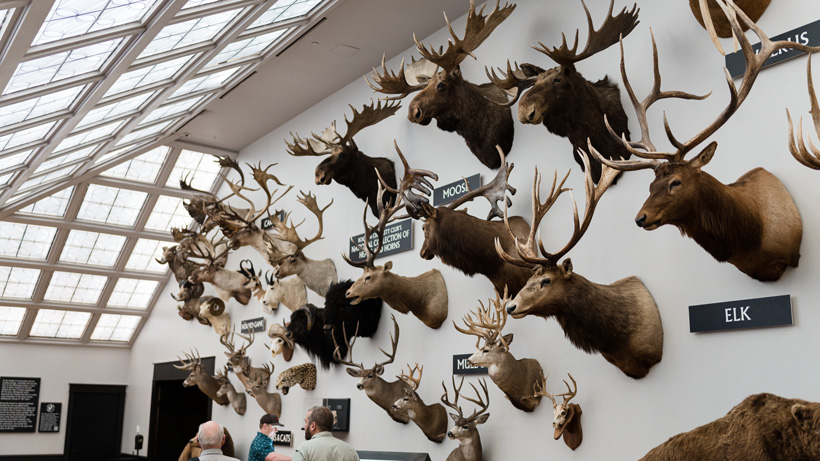 One of the highlights of the summit for me was getting to check out the history behind the National Collection of Heads and Horns. 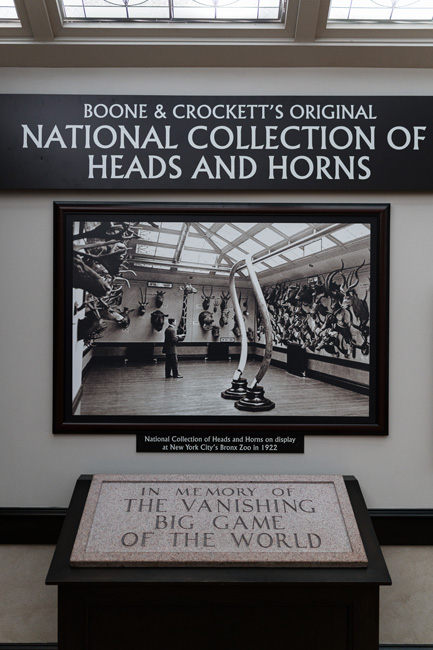 Learn more about the National Collection of Heads and Horns here

If you get a chance, I highly recommend making a trip to Springfield, Missouri this summer to view Boone and Crockett's 31st Big Game Awards display or even attend their awards event.

Not a Boone and Crockett member?

We have strength in numbers, and the work that Boone and Crockett does for conservation is paramount to the longevity of North America's wildlife and the promotion of fair chase hunting.