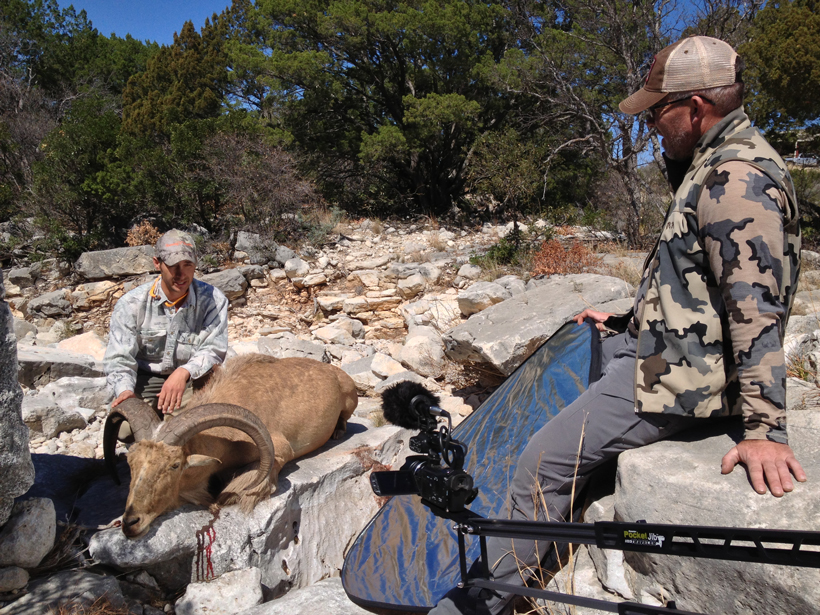 Video is one of the fastest growing trends on the internet, especially for hunters interested in capturing a memorable hunt. With inexpensive video cameras readily available and basic editing software included on most computers, producing and posting videos is becoming easier. It takes a lot more than a short clip to create an audience and keep them coming back for more.  It also takes a story. A story should also consist of five elements that compel the audience’s attention and brings them back wanting more.

Every story has a beginning, a middle and an end, but what should each section include?

The beginning should include a brief introduction that sets the mood and shares what the story is about. The middle section is the story itself, which is followed by the conclusion, or end. When deciding what story to share, you should keep in mind what you want viewers to get out of it. 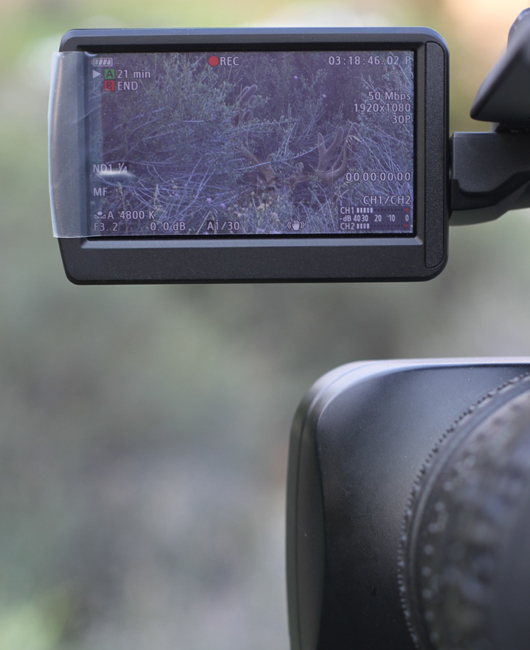 This could be why you hunt, why you picked a certain species to hunt or even why you hunt with a certain weapon. The biggest problem with many videotaped hunts is that most rarely go beyond footage of the harvest and hero talk. Very rarely do many of these videos tell an actual story that inspires or compels you to watch another one. 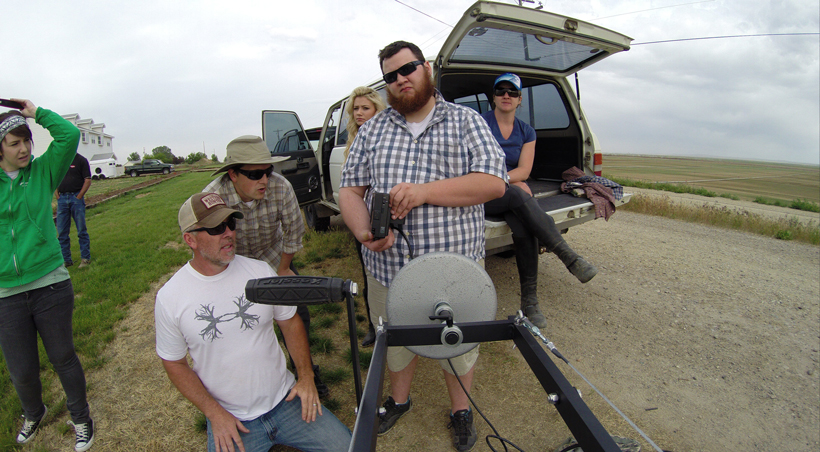 Running a Kessler Crane and rev head for a short film I shot this summer. The film took second place in a film festival. A great story coupled with creative video and sound propelled us above the others.

In fact, many of today’s outdoor television shows also fail at telling a compelling story, choosing, instead, to use filler tech tips and miscellaneous segments that actually take away from the main storyline. Finally, when wrapping up the video, keep in mind that the end of the story should include the climax which is the reason you are telling the story in the first place. 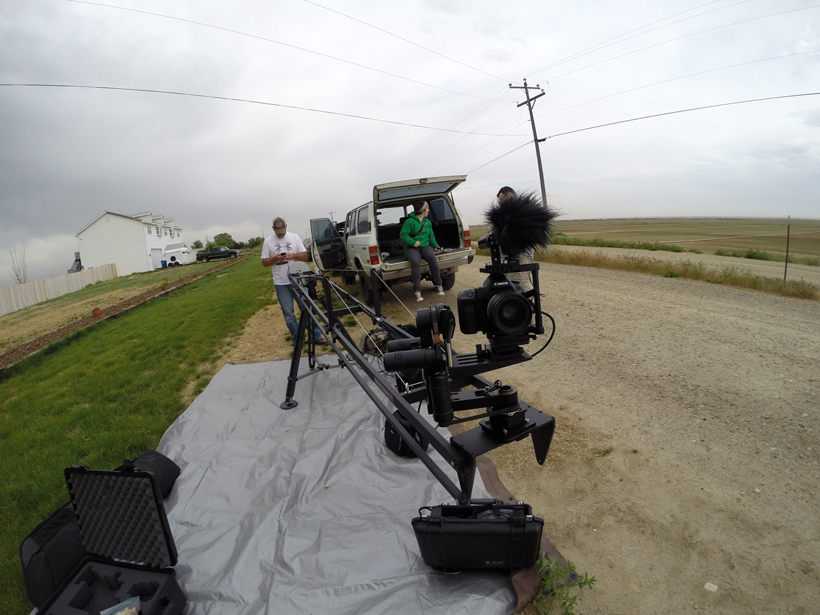 Five elements to include in video storytelling: 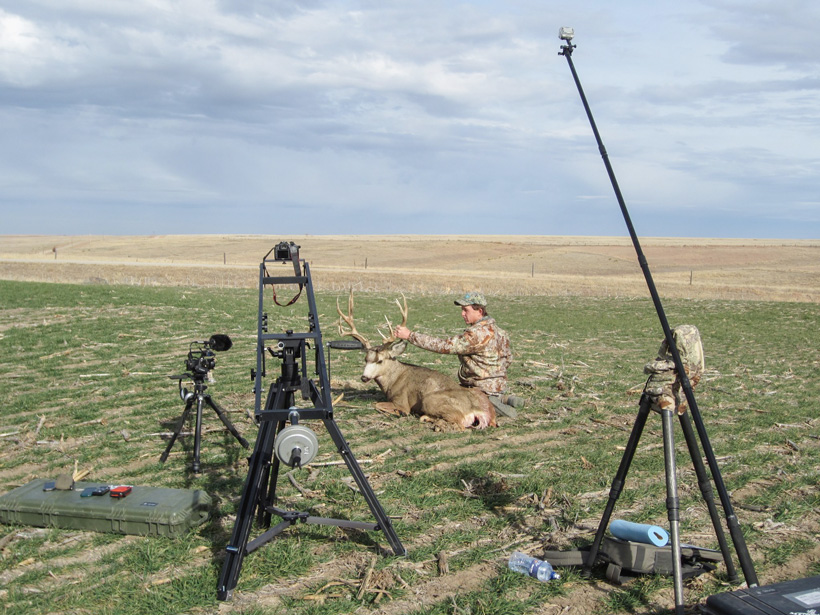 Get creative to capture the right shots.

Anyone can tell a story, but what is going to set you apart from the rest of the people also telling stories with video? Andy Baker, SVP and Group Creative Director at the National Geographic Channels, shared five necessary elements with me that should always be included in videos. It does not matter if you are filming a brief 30 second sizzle video or a two-hour documentary — including these components will help improve the quality of the video you film and the story you tell.

1. Start with the hook

The hook sells the story and appears in the the beginning in order to engage the audience. It can be a tease of what is to come and should grab the viewer’s attention quickly.

Make the video entertaining through the use of tactical words or word plays. Remember that less can be more and any dialogue should incorporate emotion.

Your story should be memorable and feel unique. Using great visuals can tell the story without words. Every single shot in your sequence counts.

It should grab the viewer’s attention and help create an impactful ending. Look for the perfect soundtrack or other sound elements to help tell the story.

5. Pay attention to your audience

If possible, try to customize your approach or message for viewers. How do we get them to watch more? Don’t limit yourself, think outside the box.

Try implementing some of these elements in your next production to take your storytelling to the next level to set your video apart from the rest. I hope this inspires you to think outside the box. Remember, there is more to telling great story than just telling a story.

Looking for a new video camera for this season? Check out this article on how to select the best camera for filming your next hunt.