Five reasons you should be coyote hunting 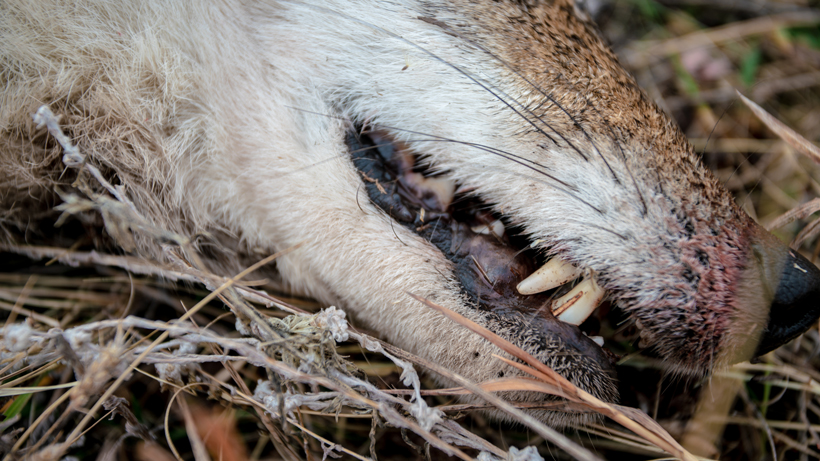 Many of us have seen videos on the internet of coyotes taking fawns down and, if you spend enough time hunting or scouting, you'll more than likely see it firsthand. I've seen this a few times just by luck: a couple of times back in my home state of Michigan and another time or two in my current state of Montana. Coyotes can really take a toll on deer populations if they are not managed. Some of the better times to hunt coyotes is when they are most vulnerable and less aware, such as during cattle calving season or late spring/early summer when deer are having their fawns. Most may not think of hunting them during this time since pelt sales aren't the best when they have their spring coats, but if you're going out as a management standpoint, then you can have very high success. 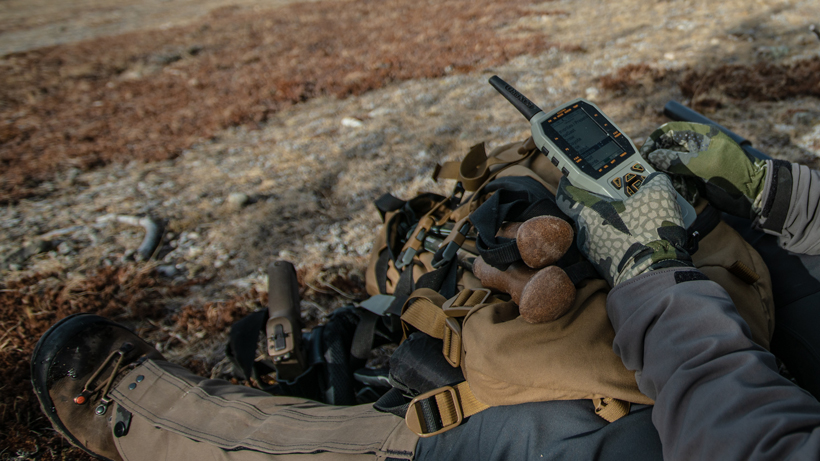 When pelts are in their prime and not rubbed or mangey you can make some good coin when you sell them to a local fur trader. I will be honest, though: the fur market is similar to a stock market. When demand is high, prices rise. When there is less demand, well, you get the idea; there's not a lot to make. I will say that it’s worth your time to learn how to skin your own coyotes. It is not too hard, but it does take some practice and the less damage to the pelt, the better. Western pelts that are prime and with minimal damage can sometimes yield toward the $100 mark; however, in my experience, those shot with a medium caliber and decent condition yield closer to the $50 to $75 range in a good market. Yet, if you shoot a couple over a weekend, you can offset your gas and travel costs with a little leftover for a beer or two with your hunting buddy! 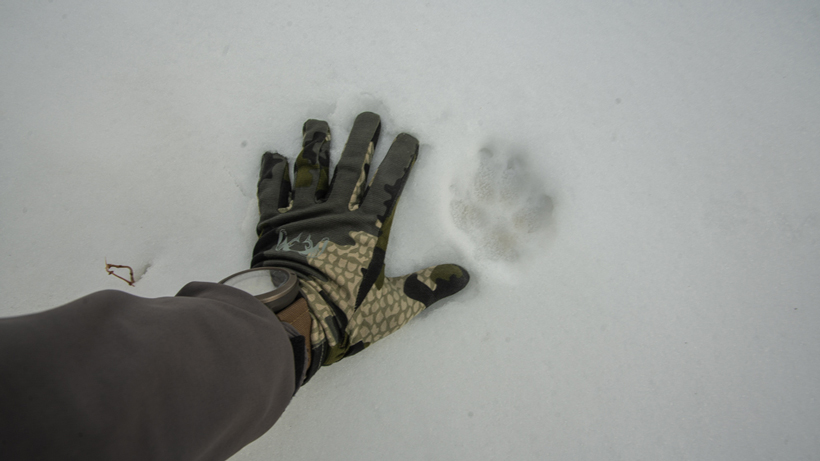 This may be the biggest benefit for you, the hunter when it comes to hunting these keen coyotes. Even when coyote hunting is slow you have the ability to stay proficient by using your glass, trying to pick apart the terrain, looking for those sneaky coyotes eyeballing your call from the distance. The slow part isn't as fun, though, as when they come cruising into your calls. Coyotes can come from anywhere. I've had them come in from 25 yards out of nowhere to all the way in from over a half a mile. No matter what the scenario is, it will challenge you as a hunter as you get into a range, gun on target, then execute the shot. Just as you would if hunting big game. Also, you have to play the wind heavily as coyotes base their approach solely on their noses. If a coyote smells something they don’t like it won’t matter how tasty that dying rabbit sounds, they will typically hold up far out of range or you won't see them at all. None the less, you have to act as a predator to hunt a predator effectively.

There is always a surge of adrenaline when I see a coyote blitzing towards my caller when everything goes as planned. Once you have it happen for the first time you will be addicted, too. You’ll also get a good deal of excitement trying to work in a stubborn dog that is interested, but hanging up right out of range. Trying to find the right pitch or sound from your hand call or e-caller can post a challenge, but stay patient and read their mannerisms. You’ll learn what sounds they like, what their barks mean, why they vocalize, which, in turn, makes you more successful on your next calling session.

5. Stay active during the offseason 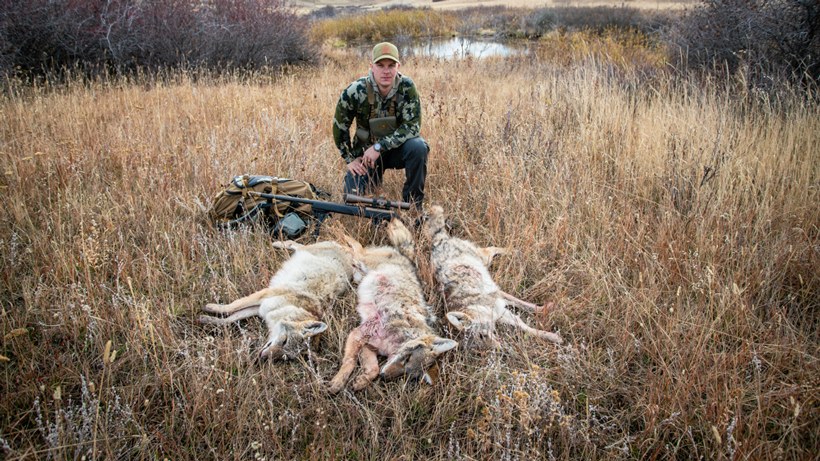 Post-holing through the snow on the way to the spot you want to call from is no joke. Or, if you're hunting in the West as I do currently, you may be covering quite a bit of distance on the vast wide-open prairies of public land. This will give you motivation to stay in decent shape while not in a big game hunting season. The more land you cover equals the more sets. The more sets you do equals more potential coyotes called in. More coyotes called in equals more fun! It's your standard win-win-win equation!

Calling coyotes can be a real blast, but don’t underestimate them. They are sneaky and, if pressured, highly intelligent. Take some time during your offseason to hit the hills and give it a try! Let us know in the comments what your go-to caliber is and which gear you use to help you be successful.