Additional chances to hunt the kings of spring 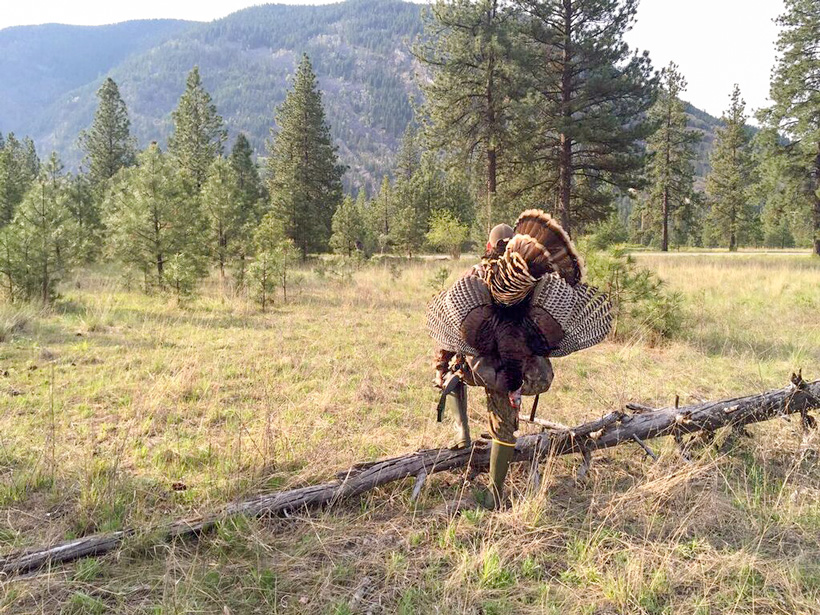 The wild turkey is the king of spring. There is no better way to cope with the offseason blues than strapping on boots and taking to the hills in search of wild turkey. Much of the west is rich in turkey hunting. If you find yourself without a tag and in search of an over-the-counter (OTC) turkey hunt adventure, check out the states below for great OTC opportunities. With a little research and some luck, it’s not too late to find some great turkey hunts!

Kansas is home to a healthy population of turkeys in almost every county. There are several subspecies present, including Eastern on the east side of the state, Rios from the south central to northwest portion of the state, and a mixture of hybrids in between. 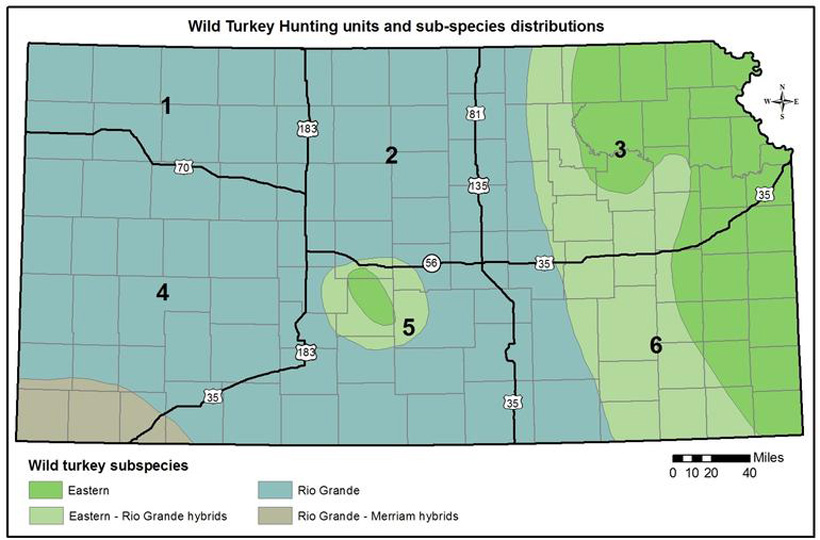 Unit 4 is open to residents only and tags are available to residents through a draw system. Kansas public land regulations can be found here. 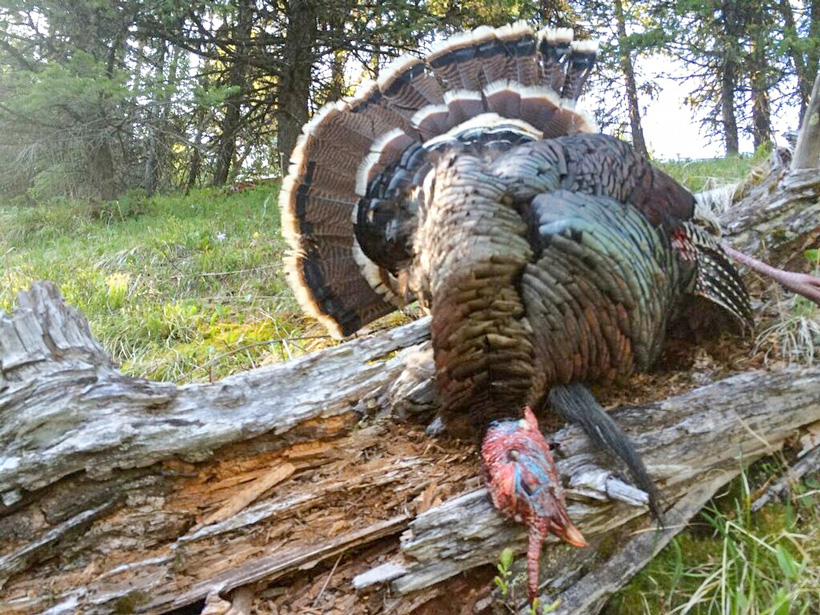 Kansas Department of Wildlife, Parks & Tourism (KDWPT) employ wildlife biologists across the state to monitor numbers on state lands. Turkey hunting on these state lands can be excellent and regional biologists can be a terrific resource when it comes to identifying public lands worth trying. The state provides contact information for the regional biologists here. 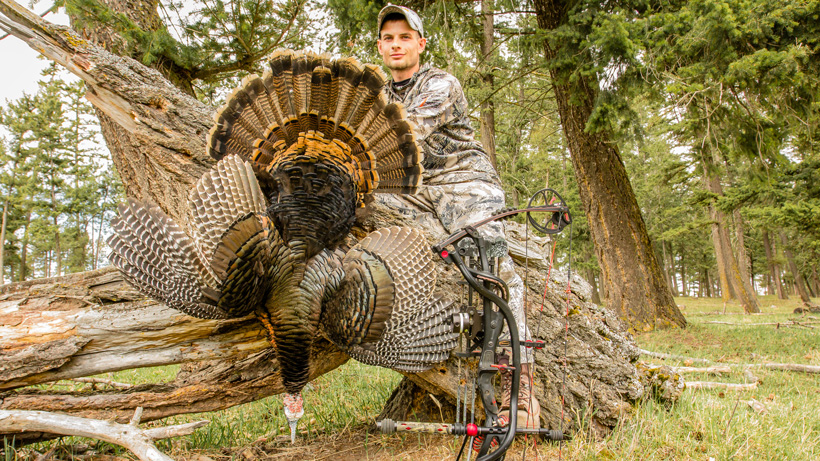 Montana is home two subspecies of turkeys: Merriams and Easterns. Turkeys have only been in the state since the 1950's when the first Merriams were transplanted. It was also at this time that and illegal introduction of Easterns was released to the Flathead Valley. Montana holds very diverse turkey hunting habitat and also has some great OTC turkey opportunities for the hunter willing to put some time in. Montana offers two types of OTC turkey licenses (General and Regional), plus a special drawing. The regional license is valid in regions 1, 2, 5, 7. A hunter could buy both a general and regional license and take two turkeys in the spring/fall. Montana is home to both Merriam subspecies. Montana turkey hunting regulations can be found here. 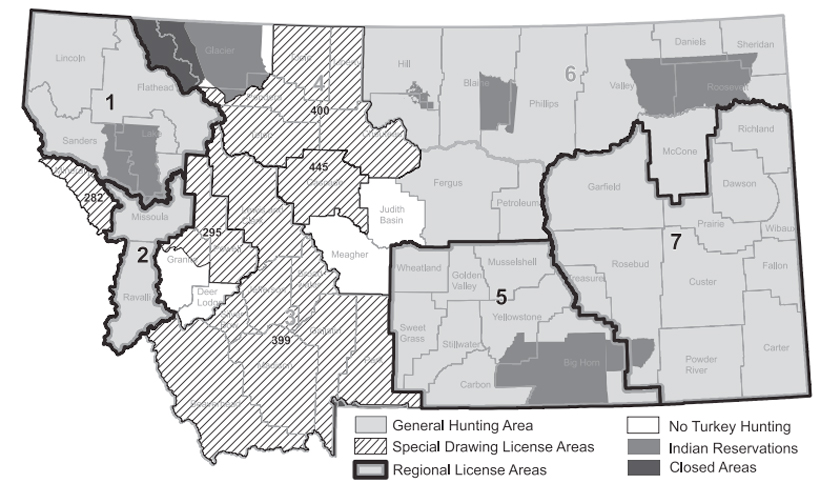 * $57.50 per turkey to nonresident holders of an upland game bird license. 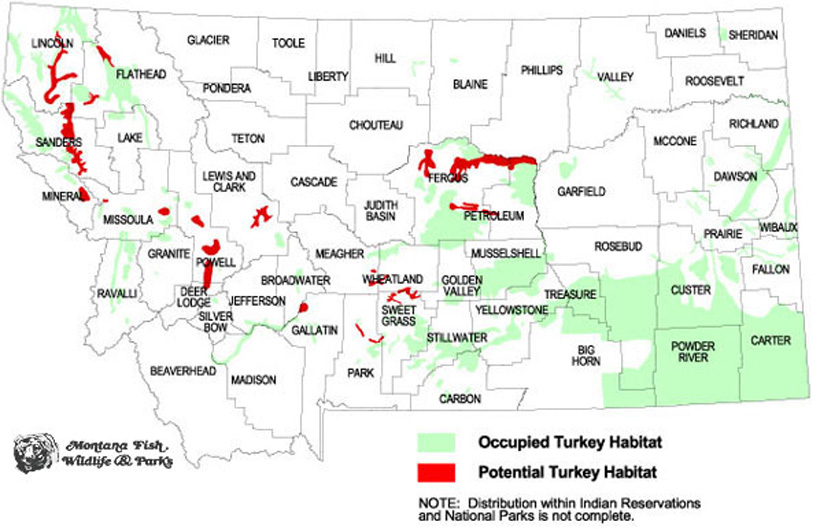 Turkeys can be found throughout many open ponderosa pine forests all across the state, even in more rugged terrain. Check out areas that hold ponderosa pines that are intermixed with grassland and brushy draws. Montana turkeys can be found on lots of private ground, especially grain fields and livestock feeding areas. Eastern Montana is a great destination for hunting OTC turkeys on public land. 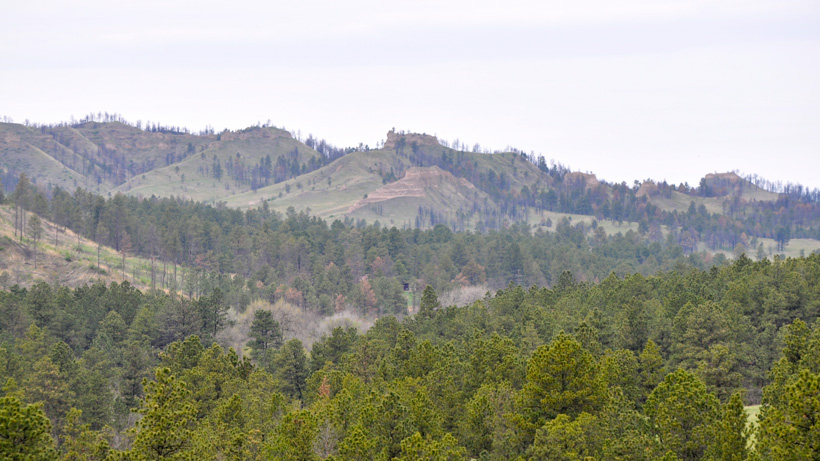 Nebraska is home to some of the best turkey hunting in the country. Last year, 34,140 turkey permits were sold in Nebraska, and out of those permits, 19,994 were filled. With that kind of success rate (58.5%), excellent statewide hunting opportunities, and liberal bag limits, Nebraska is a turkey hunter’s dream.

Nebraska is home to three subspecies:

The central portion of the state is home to a variety of hybrids.

Nebraska Game and Parks (NGP) provides a comprehensive guide on rules, regulations, and hunting areas that can be found here. Public land turkey hunting in Nebraska can be excellent. With a little research and some time on the ground, a last minute Nebraska turkey hunt can yield great results. An interactive map of public hunting areas in Nebraska is available online.

Residents and nonresidents may purchase up to three turkey permits per spring season. 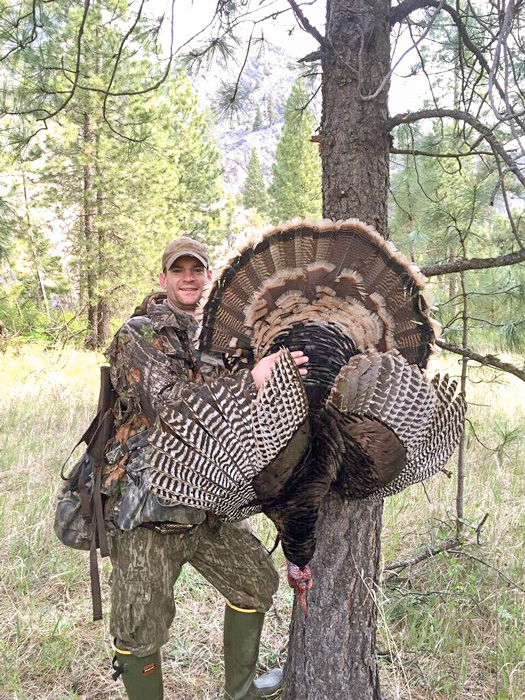 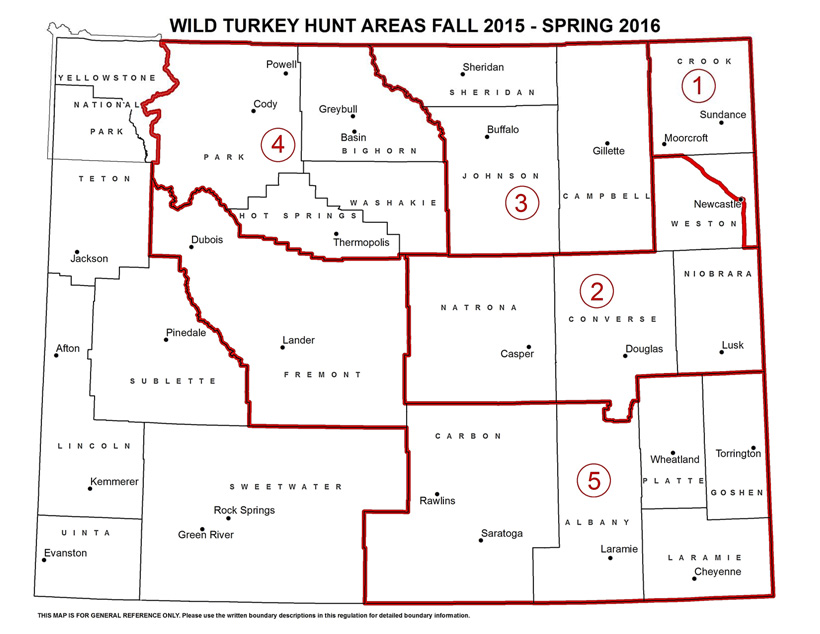 A map of public access areas by region is available here.

Nonresidents are restricted to purchasing one nonresident general license per year. Turkey management Area 1 is home to some of the best public land turkey hunting in the state. This area encompasses the Black Hills and is home to number of the Merriams. For more information on turkey hunting in Wyoming refer to the Wyoming Game and Fish Department's hunt planner here.

Don't be afraid to purchase an OTC tag and hunt these states this year. Late season hunts can be the perfect chance to get an old gobbler in range. Plus, these OTC areas are perfect if you'rethe type of person who enjoys filling out the spring with additional hunting opportunities. Best of luck this spring!