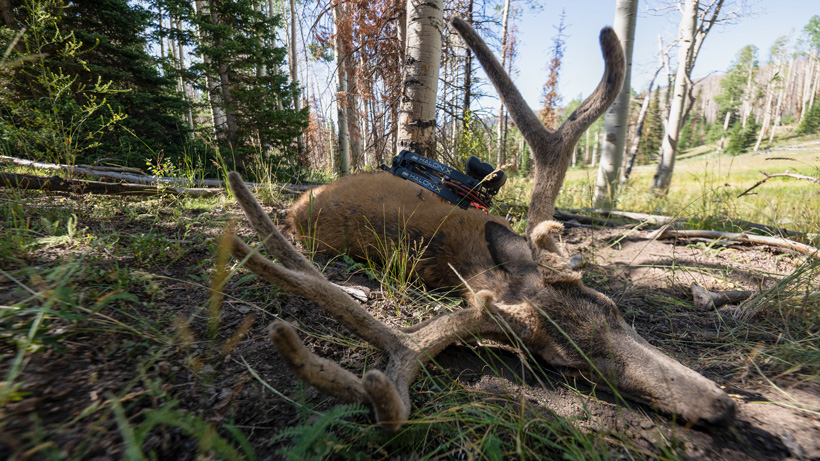 Nothing is more thrilling, exhausting and frustrating than hunting high country mule deer with a bow during late August and early September. The high country is beautiful, bucks are prevalent and the days are long. Bucks are often still in their bachelor groups feeding and bedding in the open where food is in abundance. Using good glass from a perfect vantage point can help you spot a buck of a lifetime — often in velvet. If you only have one week to archery hunt mule deer, here are three perks to hunting during the opening week of archery season no matter what state you hunt.

The number one perk and benefit to hunting during the opening week of the season is that it gives hunters a better chance to tag mature bucks. This has proven true in my experience because only the opening week of the season gives you the ability to arrive early and pattern a mature buck. During the start of mule deer archery season, bucks will still be in bachelor groups. At this time of year, the bucks will be feeding aggressively on the high elevation vegetation that provides them ample nutrition to grow big racks. Often, they will be spotted feeding across open alpine basins late into the morning — even a couple hours after sunrise and an hour or so before sunset. They have been in their summer patterns, undisturbed by hunting pressure and feel comfortable doing virtually the same routine every day. Arriving a few days before season to glass good looking basins from a distance will allow you to spot multiple good bucks and determine opening day game plans as well as strategize backup plans. An ambush along a travel route or getting in position near a bedding area can allow you to be successful on the first day of the season — if everything plays out correctly. After opening week, bucks typically feel mule deer and elk hunting pressure and change their patterns and become more nocturnal until the rut. 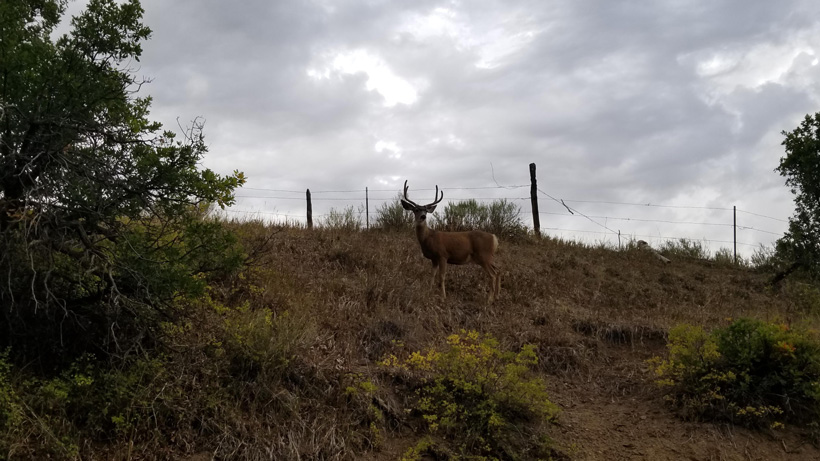 Buck visibility during the opening week of archery season is also another reason why being out during this week of archery season has benefits. Typically, bucks will be out in the open more consistently during the summer and early fall until they feel hunting pressure. At this point, they don’t go up in elevation anymore since they are already calling some of the highest elevations home. Typically, bucks will drop into that middle elevation ground that is usually significantly more densely covered and deer will be harder to find.

It’s during this second week until the end of archery season that daytime activity is reduced or almost nonexistent and bucks are hard to spot without employing still hunting techniques or sitting on a travel route. Hunters can get very frustrated when hunting during this time of year because a lot of elk hunters are also afoot chasing rutting bulls towards the middle to end of September. After the opening week, some bucks also travel into harder-to-reach basins or even private land. This not only makes them harder to find during the rest of archery season, but also gives hunters fewer deer to chase on public land than the opening week hunters had.

3 - Last but not least the weather 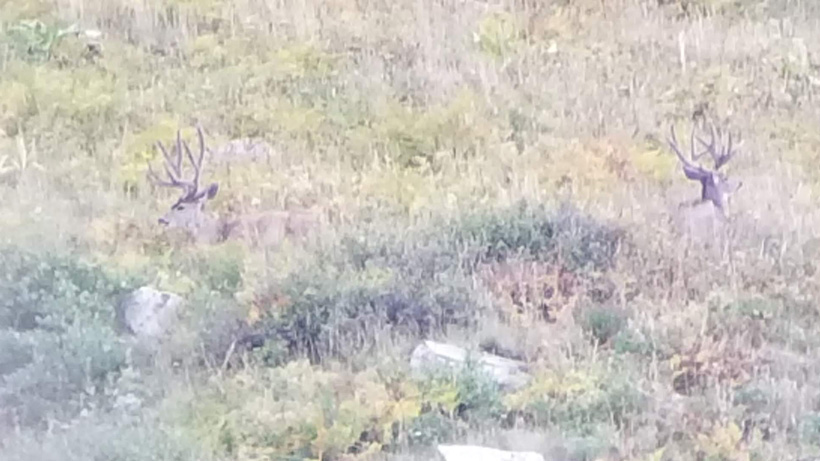 The final reason that hunting the opening week can be good and is the choice of many hunters is the weather. During the opening week of the season, the weather in most high country basins is gorgeous and camping deep in basins allows for a very enjoyable experience. Being deep in the backcountry and finding bucks that have barely seen any human activity all summer is a great experience. A lot of does and smaller bucks are not even afraid of humans and act more curious than anything. However, the large mature bucks you are chasing are not as naive and will be on the lookout for danger. When you are camping deep in the backcountry you can have a good opportunity to find multiple bucks with less time hiking and more time hunting. When you are trying to have a good experience — in addition to harvesting a buck — then the weather will play a role, especially when tent or bivy camping. However, every year is different at high elevations and, some years, nature will dump some snow on you — even during your opening week hunt so be prepared for anything. 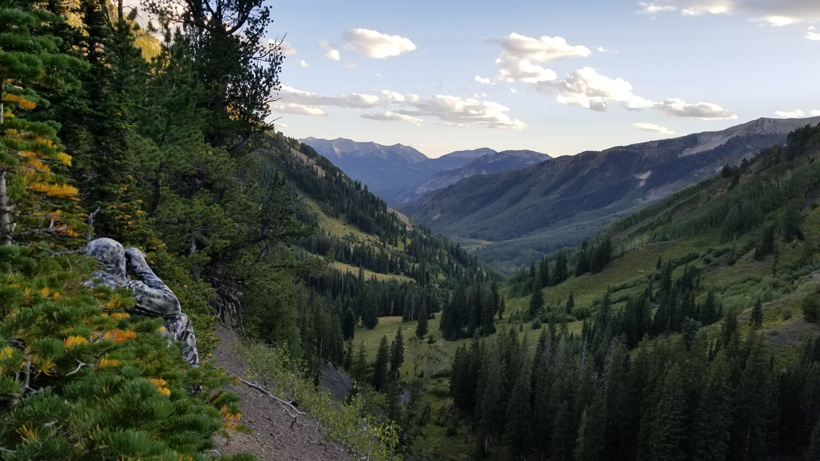 Overall, anytime you are hunting mule deer in the high country is a good time; however, the opening week of archery season has some perks. Arriving before the season to scout, hunting before the pressure is really turned up and enjoying some great backcountry camping are just a few of the reasons why opening week may be a hunter’s best bet at a mature buck. A lot of time the opening week will also have these mature bucks still in velvet, which is a different trophy than a hard antlered buck. If you already have 2020 planned or your season has already started, stick with your plan. In 2021, consider hunting opening week if you are trying to pattern and kill a buck of a lifetime in the high country on public land.