Magnificent mule deer and why mere mortals chase them 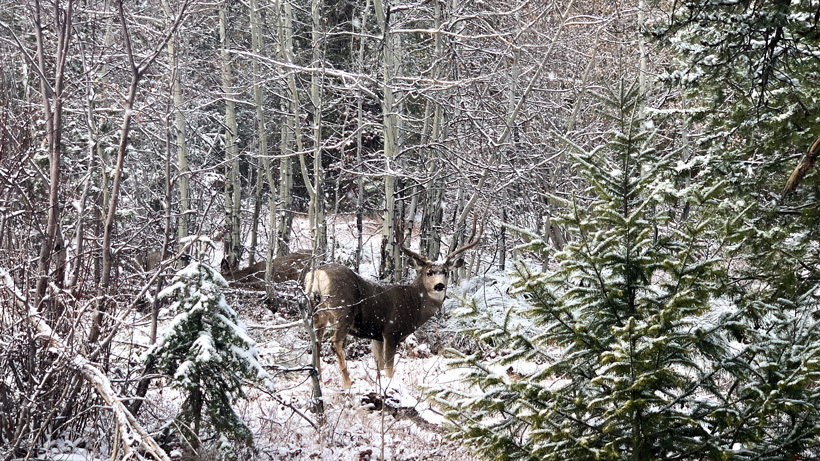 Perhaps no other game animal on the planet evokes the thought of western hunting as the illustrious mule deer (Odocoileus Hemionus). Synonymous with the landscape, its mystique and lore are as widespread and vast as the habitat it occupies — from high alpine crags to badland country to the juniper/pinyon transition zones to the sage sea to the desert floor — these hardy animals serve as a distinguished muse to many hunters afield, including myself. It’s quite difficult — if not impossible — to put into words and fully capture how these iconic critters can etch themselves into the heart of a person and seemingly infiltrate the subconscious, but here goes nothing.

The places they take us

There is an old adage, “Deer are where you find them.” This couldn’t be truer than with mule deer and to literally and figuratively “take it a step further” by focusing on mature bucks: thinking opposite to the obvious could aid in your quest. They are, in fact, where you find them — and to my recollection and affinity for all things ironic — often this is in a deep, cruddy hellhole nestled in the shadows of a canyon or a cliffed-out shelf at the back of a drainage or in a high thicket tucked in 50 yards below as you unknowingly glass across a ridge at a “prime” spot — more so than aimlessly roaming a picturesque meadow for yummy forbs to browse on. 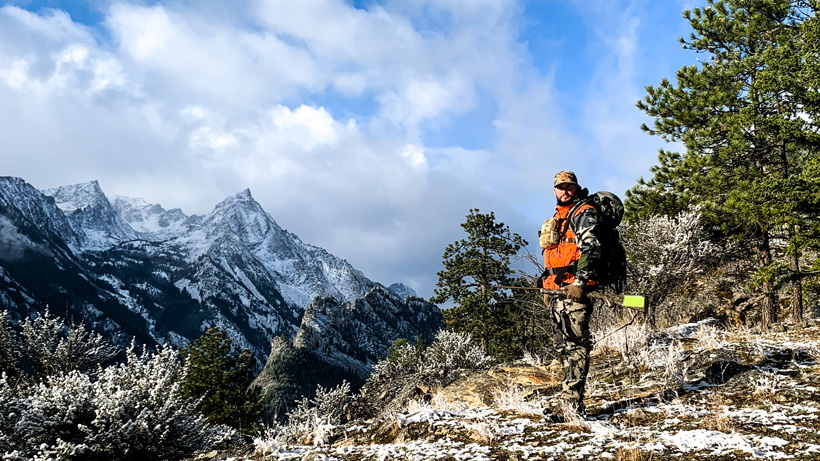 I’m not sure if blisters and sore muscles earn bucks, but there have been many occasions where I’ve found myself metaphorically head-scratching and slightly dumbfounded at how I ended up in a particular location during a hunt. The thrill of the chase and curiosity of the unknown is perhaps in our DNA, propelling us to branch out and conquer, burning boot leather in the process. The impromptu adventures and diverse terrain encountered as a direct result of the spontaneity of the species and the cliché “What’s over that next ridge?” mentality beckons indefinitely. Making temporary home amongst the inhospitable and unforgiving elements — yet thriving — is an ancestral chess match that requires grit, stamina and adaptation. These eyes have been blessed with unforgettable backdrops and settings while in pursuit of an animal I am yoked with and enamored by. I’m grateful the juice is worth the squeeze.

If mule deer having “home court advantage” wasn’t enough, add to the equation a set of ears the size of NASA satellites that can hone in on the slightest of noises. A good friend of mine named Matt (who is a very seasoned hunter) stepped on a small twig in sparse timber while stalking in on four mule deer (two bucks, two does) during last year’s general rifle season. I have hunted with him countless times and he’s as quiet and methodical as they come. This particular instance, I was glassing him up with my binoculars from a couple hundred yards away when his progress halted and he proceeded to stand like a flamingo on one leg, painfully balancing on the uneven ground for close to five minutes while a sentry doe burned a hole through his soul with a piercing stare. I found this amusing because after years of tearing up his back and body through pipe welding endeavors, he isn’t extremely flexible, yet his desire and commitment to harvest a buck in that group had him looking like a full-fledged Nutcracker ballet performer—full send and graceful. He ended up sealing the deal on a decent buck at 80 yards with a well-placed shot and his son was there, which enriched the entire experience. 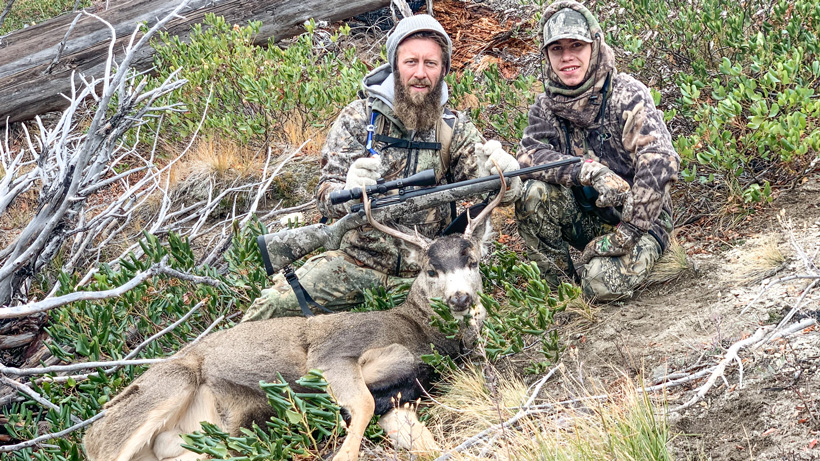 Mule deer are suitably equipped for steep/brushy terrain and make little work out of side hill scenarios. They possess four legs with hooves and a keen sense of smell. If you bust them out of their beds they can bound away, infamously hopping like several synchronized pogo sticks until your window of opportunity closes. If you are lucky enough, they are known to give one look back before cresting a ridge or hill, which may give you a second crack at harvesting them. This is a chink in their armor. 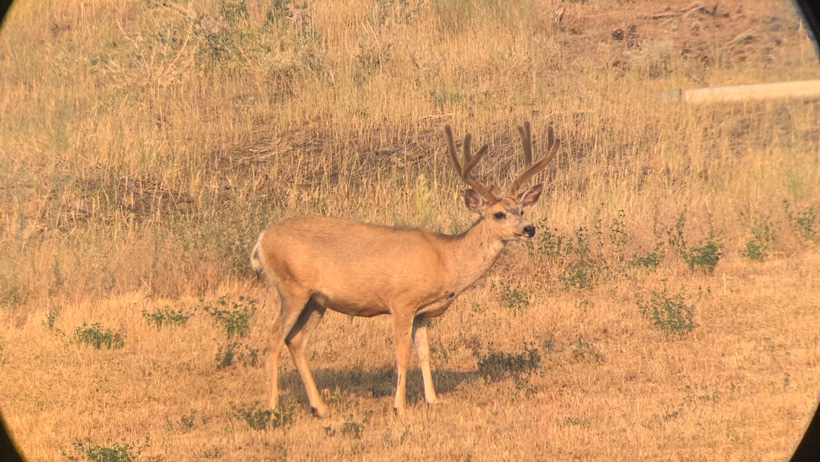 Locating them can also be futile once their coats have changed from the rich coppery reds of summer to the gray ghost cloaks of late season. After the velvet is shed, they tend to timber up. It pays to be very disciplined with your glassing technique and persistently pick apart the shaded spots as the sun shifts overhead throughout the day. As Brady Miller would reiterate, “edge habitat” or as my grandfather Gordon would say “the scurry line.” Lock in on it, don’t discount it and take your time with it. Sometimes, the flicker of an ear or the subtle silhouette of an antler beam is all you’ll get as far as presentation and you must positively identify your quarry and capitalize on the situation. 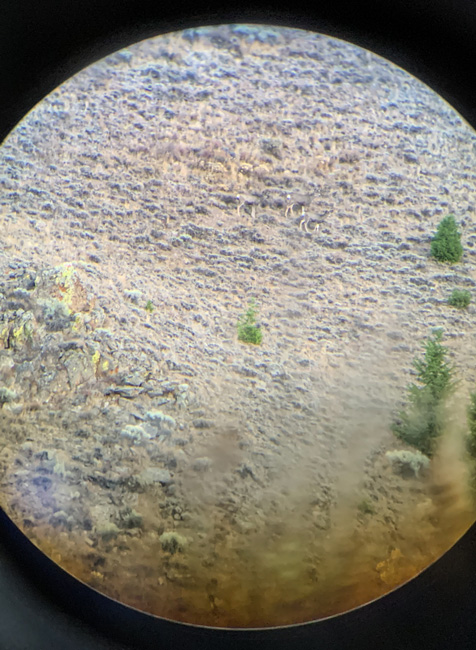 Mature bucks are fun to target as they are typically cagey and have tight programs, sticking to almost obsessive compulsive routines and embracing seclusion. The one caveat to this is during the rut, their judgement is clouded by raging hormones and behavioral tendencies can shift towards recklessness as sex and mating is on their minds, not self-preservation. This is the universe balancing the scales for hunters and throwing us a proverbial bone. However, this does not mean any Fudd can just bumble their way through the woods and land a toad. Older age class deer don’t reach maturity by mistake. You have to match their cunning and outwit one, which is the ultimate, intangible reward! 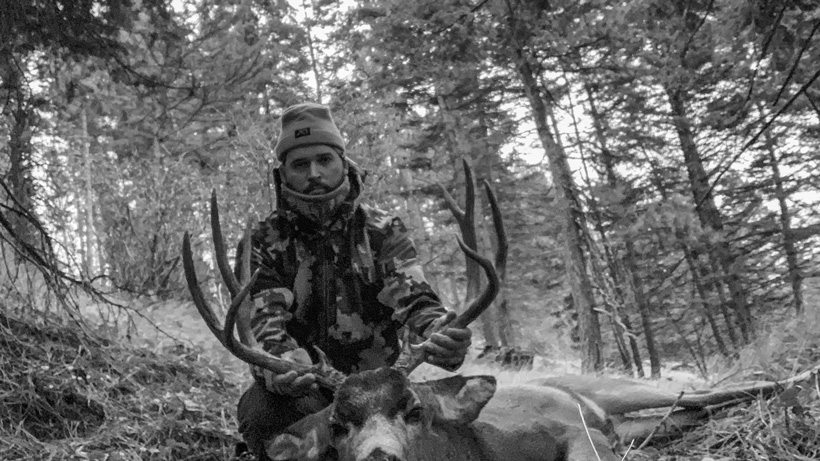 No tribulations without trials. There is an absolute spiritual connection between the hunter and its quarry. It isn’t uncommon to have a brief period of oxytocin high before a crash of pseudo-guilt sets in after harvesting. It is a very viscerally binding, innately primitive and intimately nuanced achievement for life gives life (and wild game meat is incredibly tasty, too). The act, the sacrifice and the finality are interwoven into the fabric of the hunter’s lens as compassion is not a weakness, but a way of letting us know our intentions are correct and gratitude is at the forefront. 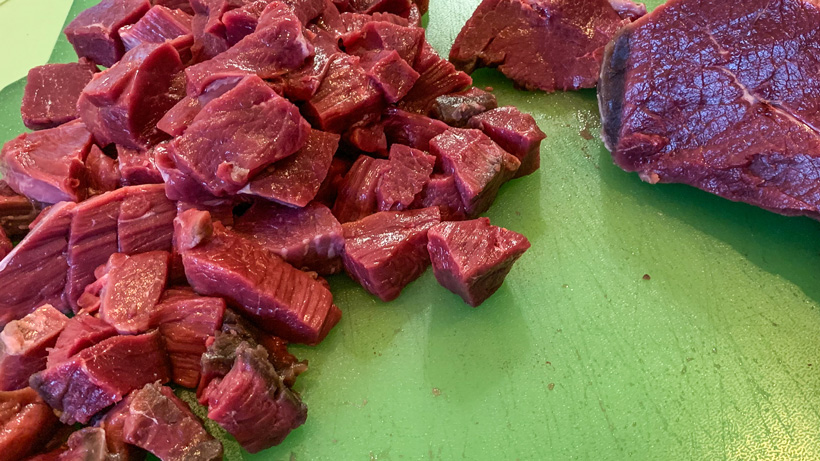 By maintaining a genuine respect and an authentic active involvement with the nourishment we provide ourselves and our families by filling the freezer each season, we can organically hope to bestow homage and perpetually honor mule deer. After all, hunting is conservation.

Ask most mule deer buck hunters why they do what they do and a lot would say, “My father was a big buck hunter and so was his father.” Maybe the mule deer obsession is lineal? Maybe it’s an ideal? There is a common reverence for traditions in western culture, especially those that involve hunting. We value the campfire stories about yesteryear and are intrigued by those who came before us. Some mornings, we sip on Grandpa’s nasty percolated Folgers littered with coffee grounds, so we may get a chance to “drink” in more wisdom from him. We scour old photo albums and get lost in wonder—our minds traversing the decades. We look in our closet and are thankful for our technical gear, but feel a tad inadequate knowing previous generations got it done in plaid and jeans. 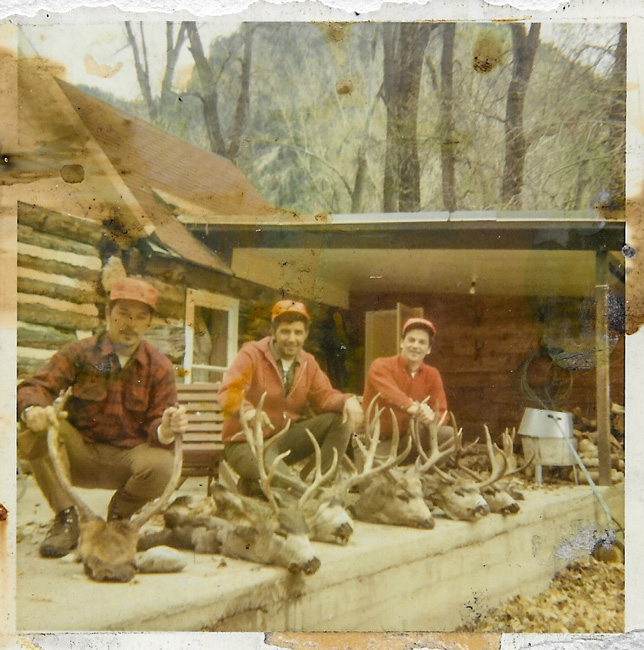 Let’s be honest: if we’re lucky, we may get 50 good years of chasing these animals in the hills. Time comes for us all, so don’t take it for granted. 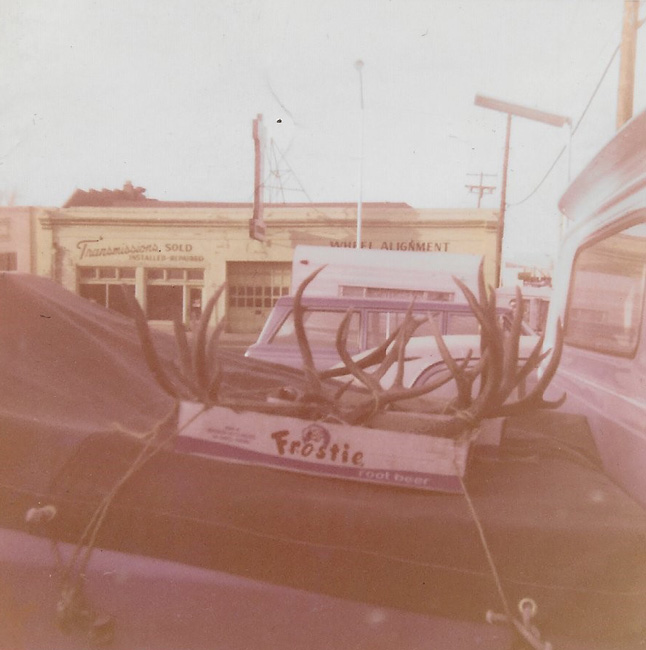 As we reflect, we become reflections. As our candle burns out, we pass the torch to the next generation of mountain beacons. As we are made to feel small in the grandeur of things, we are cemented as significant. This goes for man, woman; mortal and mule deer alike. 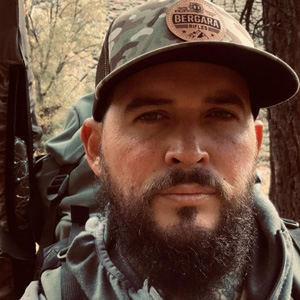