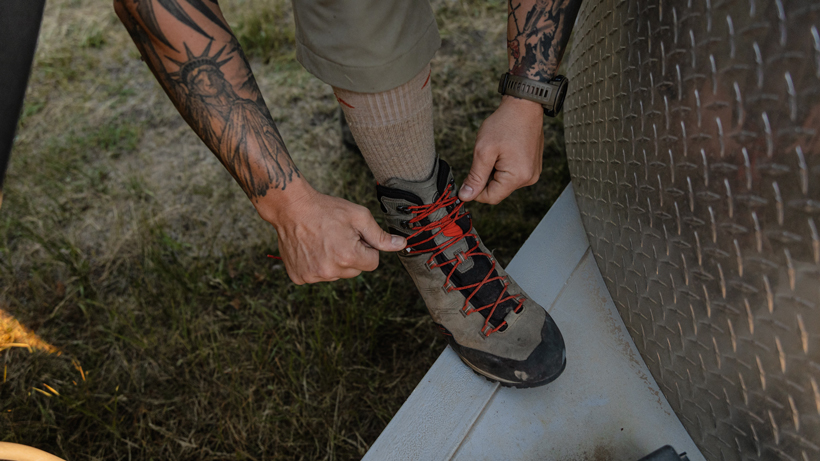 Since the #NewBootGoofin footwear launch in the goHUNT Gear Shop, my awareness of mountaineering brands producing footwear worn by western hunters has increased. Many well-known brands today started off as mountaineering dedicated boots and then branched off with some hunting-specific models. While some weren't designed with the hunter in mind they had everything steep and deep hunters were looking for in a boot.

Throughout my research a brand stuck out as kind of a dark horse, at least in the hunting realm: Mammut. Hunting, fishing and camping in the West — particularly Montana — my feet have grown accustomed to stiffer boots. So, when I was choosing what Mammut boots I wanted to test, I headed over to the goHUNT stiffness scale and settled on the Mammut Kento Guide High GTX. I have about 25 to 30 miles on these boots so far in all the conditions you would come across fishing and archery hunting (aside from constant snow hiking) in Montana and here is what I have discovered. 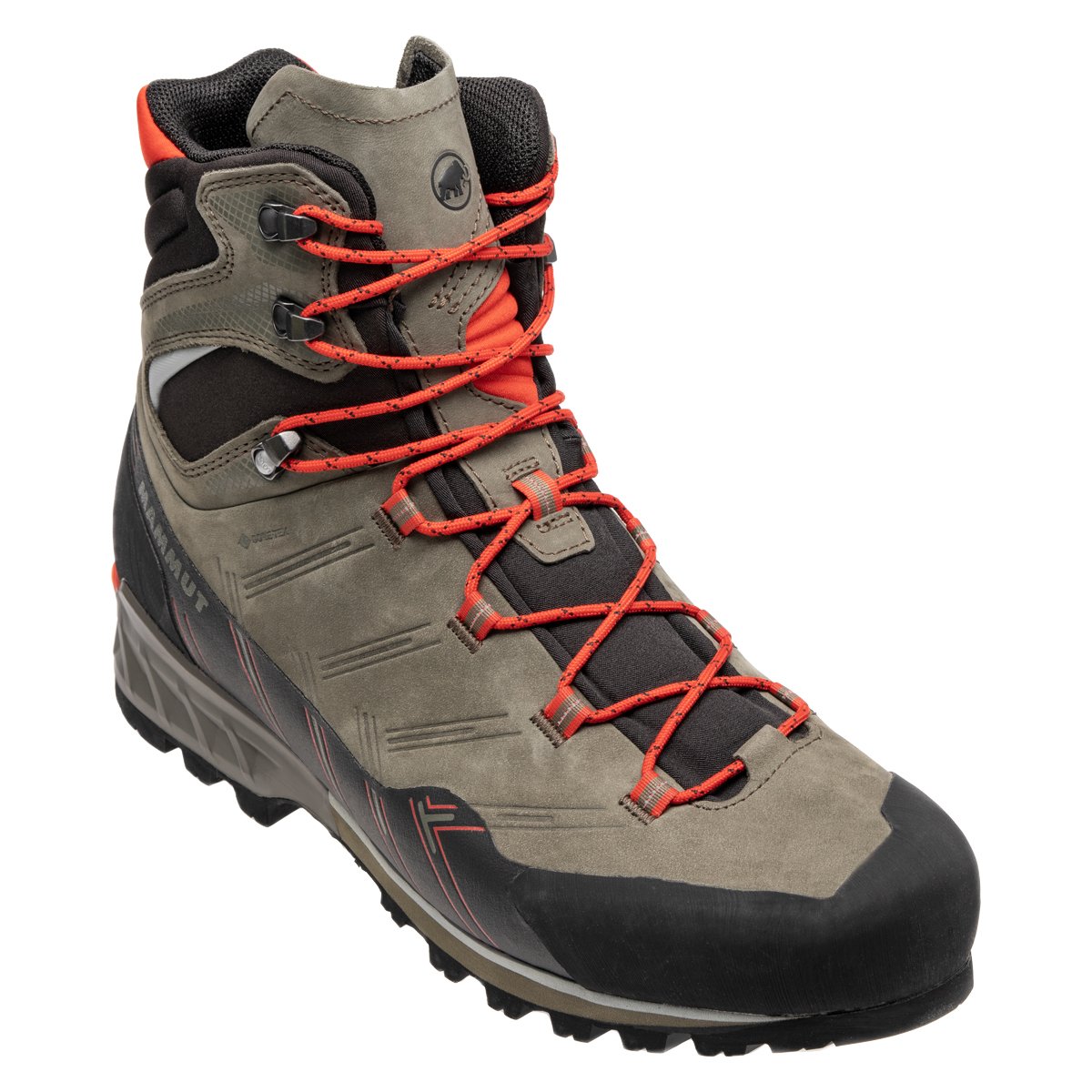 This boot chews up all terrains from mild hills to steep shale covered peaks with ease. Specific hunting seasons that I would wear this boot in would be from spring bear to early rifle season; however, this boot excels in all areas in between. Take note: it's not insulated so if using in colder conditions (sub 35 degrees F) think about using a thicker sock.

I ordered a half size larger than my normal tennis shoe size. This was perfect for me and I would recommend the same to most people. The fit was very secure and had zero heel slip. Initial inspection resulted in no flaws or manufacturing defects. Even after the first eight-mile hike covering all kinds of terrain, they appeared new with no damage from dead fall timber hurdling and rock scrapes. I will recommend you have at least a solid five-mile test hike for a “break-in.” Early on, I had some left ankle issues on the first walk, but the next time I wore them it was completely fine. A nice feature regarding the fit is the ankle has a 3D foam membrane, which aids in comfortability and conforms to each foot the more they are used. 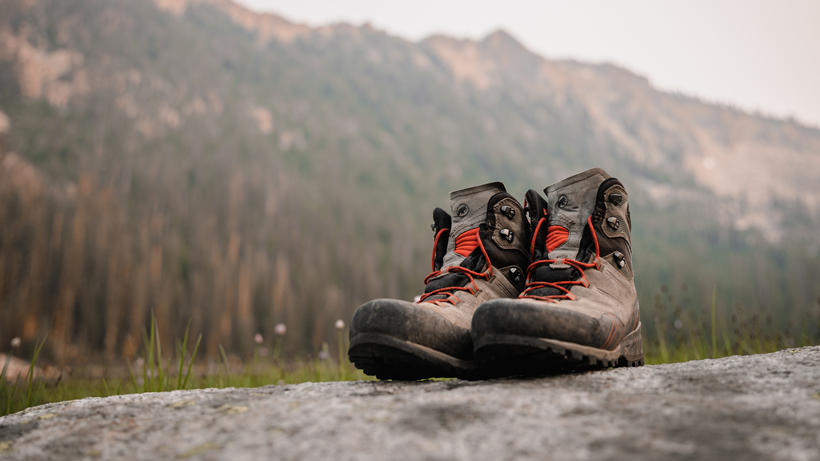 There seems to be a common theme in most European-born mountaineering boot brands and that is narrow toe boxes. Maybe Americans have fat feet compared to Europeans — who knows? Jokes aside, I don’t see that being the case with the Kento Guides. I have a normal-width foot and had zero issues in terms of cramped toes in the toe box. Out of all of the boots I have been testing, this pair has my favorite lacing layout. With the two-zone lacing, you can really dial in where you want the pressure from the laces for a perfect fit, which is a big plus! Also, the lace they use seems thinner than most, which worried me initially, yet it had no issues holding into place throughout the fabric eyelets as well as the metal eyelets up the ankle. I tried different lacing configurations and had no problems with slippage of any sorts.

goHUNT stiffness rating is a 5; my rating would be a 4.5. The first thing you will notice out of the box is how light these boots are. Many times while hiking, I felt as if I was wearing a stiff light trail shoe. Although my foot is accustomed to stiffer boots, I didn’t have any soreness and also didn’t feel fatigued. Side hilling and going straight vertical was awesome due to the increased rigidity. 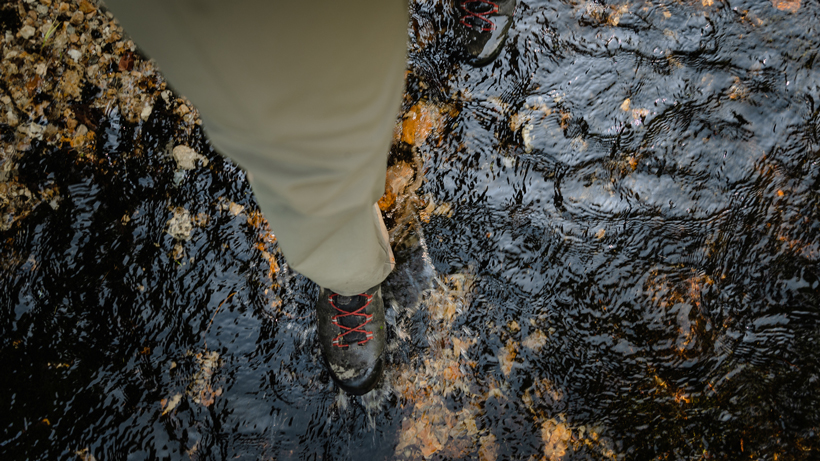 Like many boots, this boot features a Vibram sole designed from Mammut to enhance grip. Mammut is big in the rock-climbing world so the grip of this boot was great. I had no issues traversing across deadfall, crossing creeks or leaping from rock to rock in scree fields; the grip was always solid. When it came to waterproofness, there were no issues. I made sure to purposely cross creeks at a slow pace or just plain stand in them. As long as I didn’t get water over the boot top my foot stayed completely dry. Like most boots, the insoles weren't anything to go crazy over, but they worked fine. I swapped to my custom orthotics soon after the initial trial hike and would highly recommend pairing these with a set of Sheep Feet or other orthotics from the Gear Shop. 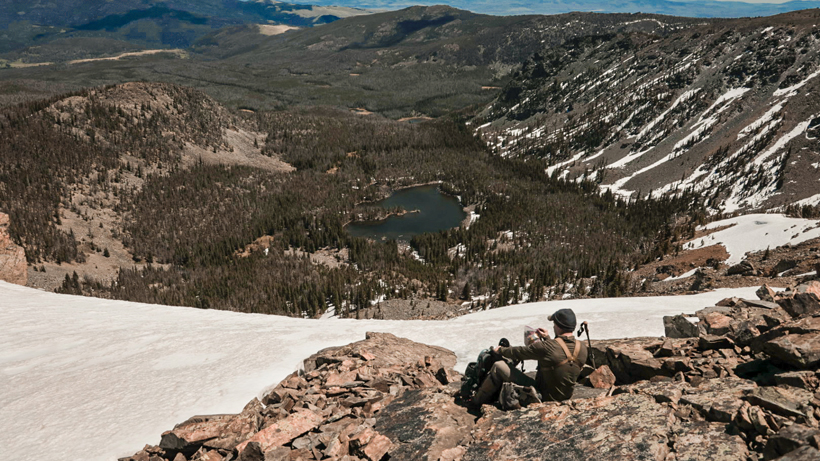 This is my favorite pair of boots in my lineup so far. From overall fit/construction and stiffness, I'm glad that I took a chance on a brand I had no familiarity with aside from some small internet research. They are going to be my go-to archery elk boot due to the lightness and how versatile they are in most early elk season conditions. Another thing to note is how affordable they are. At $270, these are an absolute steal! Most boots of this caliber are in the $325 range or higher.

If you have any questions, drop them in the comments or message me on Instagram!

To go grab yourself a pair of rad boots below.